Home / Economy / Banking & Finance
Vietnam gov't strives to ensure positive economic growth this year
Hai Yen 14:15, 2020/08/03
Priorities would be to avoid any disruption to the economy and a negative growth scenario as Vietnam’s major economic partners face severe impacts from the pandemic.

The Vietnamese government would continue to pursue two objectives of containing the Covid-19 pandemic and ensuring positive economic growth this year, according to Prime Minister Nguyen Xuan Phuc.

The priority would be to avoid any potential disruption to the economy, Phuc said at a government meeting on August 2.

Among measures to boost economic growth, Phuc requested government agencies to continue speeding up disbursement of public investment and further ease both monetary and fiscal policies prudently to support businesses’ recovery during the Covid-19 pandemic.

In previous meetings, Phuc had requested the Ministry of Finance to propose more fiscal stimulus packages in forms of tax breaks, deferral of tax payments, as well as measures to mobilize additional resources to stimulate economic growth.

With the current public debt below 55% of GDP, significantly lower than the mandated ceiling of 65%, Vietnam's fiscal deficit and public debt could widen by an additional 3 – 4 percentage points without affecting national financial security in the short and long term.

In the first seven months of this year, the Vietnamese government disbursed VND203 trillion (US$8.83 billion) worth of public investment, equivalent to 42.7% of the year’s target and up 27.7% year-on-year.

According to Phuc, solutions are needed to further boost three main driving forces of the economy, including investment, consumption and exports, which are key to stimulate aggregate demand.

Phuc expected Vietnam to take advantage of new free trade agreements (FTAs) such as the EU – Vietnam Free Trade Agreement (EVFTA) and the Comprehensive and Progressive Agreement for Trans – Pacific Partnership (CPTPP) to boost exports, while greater efficiency in logistics services is required to reduce costs for enterprises.

The World Bank in its latest forecast expected Vietnam’s economy to expand 2.8% year-on-year in 2020, making it the fifth fastest-growing economy in the world, behind a small group of African countries.

Such a prediction is similar with that of HSBC, which predicted the country’s GDP expansion at 3% this year, the only ASEAN country to have positive growth.

Vietnam reported an economic expansion of 1.81% in the first half of this year, far from the offical target of 6.8% set last year. 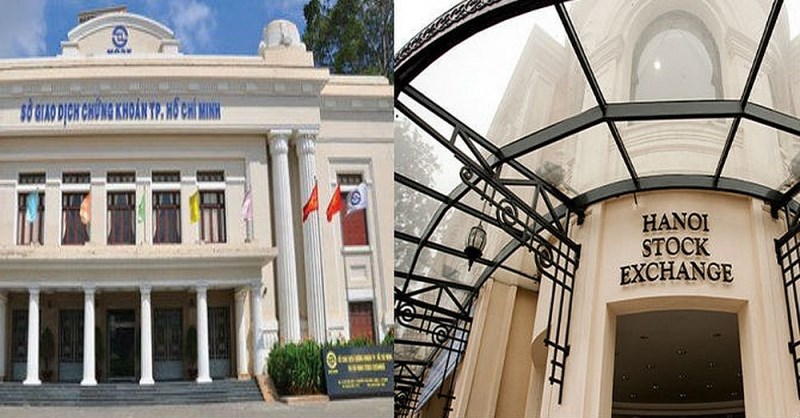 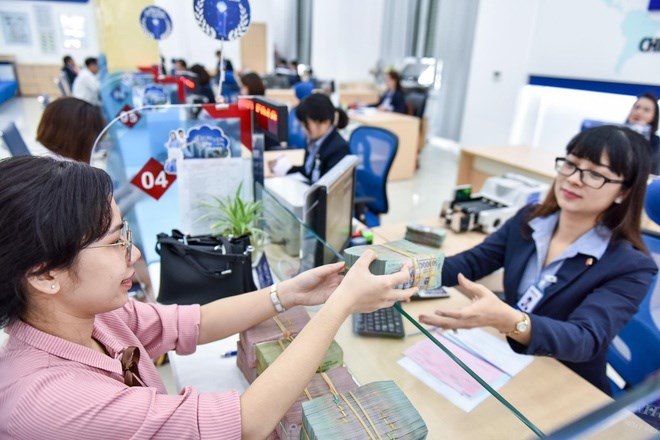 10:20, 2020/20/10
Large growth potential for Vietnam banking services in long-term
Many listed banks witnessed weak performance of fee income growth in the first six months of the year due to the Covid-19 pandemic. 12:56, 2020/56/09
Vietnam c.bank to finalize legal framework for fintech, digital banking
The government is responsible for not only promoting innovation in the banking sector, but also maintaining stability and safety of the financial market. 11:10, 2020/10/09
Vietnam benchmark Vn-Index expected to surpass June’s peak to 920 in Sept
The recent uptick of the market, however, is not sustainable, when the margin outstanding may have increased sharply along with the rise. 14:15, 2020/15/07
USD/VND rate expected to remain stable until year-end
In addition to a weakening US dollar, the ample supply of dollars thanks to Vietnam’s record trade surplus is a major factor that could keep a stable USD/VND exchange rate.