While there has been a Covid-19 resurgence in Vietnam, its economic outlook remains positive and the country will continue to gain market share in global exports, given that the situation is worse in many other markets and regions, according to HSBC.

In its latest report, HSBC said foreign direct investment (FDI), the key driver of Vietnam’s growth, should accelerate, mainly thanks to : (i) Vietnam is party to a number of free trade agreements (FTA); (ii) outside China, the country is one of the most attractive destinations for overseas companies; (iii) Vietnam is moving up the value-added ladder; (iv) it provides an attractive trade-off between cost and productivity; and (v) Covid-19 and increasing US-China trade tensions should accelerate the process of companies rejigging their supply chains.

Vietnam recently ratified its FTA with the EU which should reduce duties to 0% on 71% of its goods, rising to 99% in seven years. This should be positive for Vietnam’s exporters in sectors like electronics and textiles.

The Covid-19 pandemic and US-China trade tensions have made companies look at the need to diversify their supply chains. For example, Japan recently announced a first list of companies it will subsidy to relocate from China to Japan or South East Asia. News reports suggest 30 companies plan to move to Southeast Asia. Half of these could move to Vietnam to produce medical equipment, semiconductors, phone components, air conditioners and power modules.

In HSBC’s note in May, the bank said companies were already moving to Vietnam because of lower costs, favorable tax policies, geographic advantages, relatively better infrastructure, and a young and skilled labor force. All these factors have led Vietnam to increase its share of global exports from 0.5% in 2009 to 1.4% in 2019. Trade tensions and Covid-19 have only accelerated the shift.

According to HSBC, despite the pandemic, most economic indicators are showing signs of normalization.

The economy is getting back on track. Vietnam’s GDP in the second quarter grew 0.4% year-on-year despite lockdowns and the impact of Covid-19.

HSBC economists forecast Vietnam's GDP to expand 3% in 2020, making it the only ASEAN country they expect to have positive growth this year.

Vietnam has budgeted close to VND700 trillion (US$30 billion) for public investment in 2020. While the government is pushing public investment, the pace has been slower with only 20% of the funds budgeted for 2020 used in the first half of the year. Cities and provinces have also not spent any money from the government’s official development assistance fund worth US$2.6 billion.

Vietnam still has a large infrastructure gap but has been investing heavily in recent years. One of the key initiatives is the metro rail projects in Hanoi and Ho Chi Minh City. HSBC said increasing connectivity from metro projects could help spur development in the real estate sector.

The National Assembly approved the new securities law last November, which will come into effect on January 1, 2021. The government recently announced a draft decree which provides details on a number of articles needed to implement the new law. The goal is to reduce the number of conditions for business and investments, simplify procedures and enhance the transparency of the market to international standards among other factors, as per the State Securities Commission.

The government recently announced a new list of 120 companies which are to be privatized in 2020, with four more companies to be privatized by end-November 2020. Fourteen companies will be transferred to the State Capital Investment Corporation (SCIC) by end-August, including Sabeco, a leading brewery. The government plans to sell a further 36% in Sabeco after transferring it to SCIC. It also plans stake sales in Petrolimex, Vietnam Airlines, and building materials maker Viglacera. Some large agriculture, forestry and tourism enterprises are also on the list.

The SOE equitization process should help increase the role of the private sector in Vietnam and boost the efficiency of companies, stated HSBC.

FTSE has placed Vietnam under review for an upgrade to secondary emerging market status, while MSCI has not yet placed it on its watch list for upgrades. The earliest Vietnam could be placed on MSCI’s watch list for upgrades is mid-2021 and then it could be upgraded to EM status a year later. MSCI had cited the presence of foreign ownership limits, a lack of some disclosures in English, the lack of an offshore currency market and limitations in onshore currency markets, mandatory registration of accounts, prefunding of trades and restrictions on off market transfers.

In response, the government has amended its securities law to provide a more level playing field to foreign investors. It has also proposed draft amendments to its investment law and companies’ law, which should help provide the regulatory framework to increase foreign ownership limits. 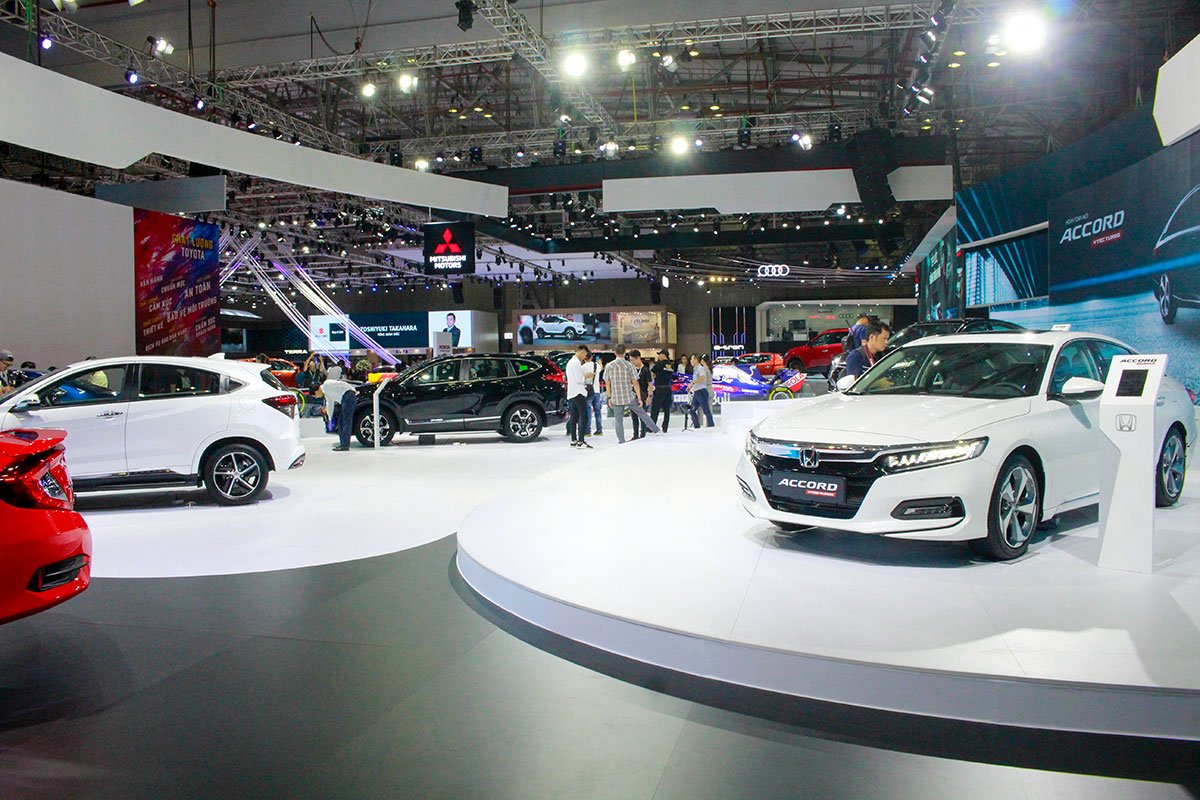