Home / News / Viet Nam
Vietnam National Economic Advisory Council sees GDP growth at 3 – 4% in 2020
Ngoc Thuy 18:00, 2020/07/09
For this year and early 2021, the PM expects fiscal deficit and public debt could widen by an additional 3–4 percentages of GDP to provide more support for enterprises.

In the current context, the National Advisory Council on Financial and Monetary Policies expected Vietnam’s GDP growth to hover around 3 – 4% this year, lower than the parliament-mandated 6.8%, according to Prime Minister Nguyen Xuan Phuc.

The government would strive to keep inflation below 4%, Phuc said at a meeting of the council on July 9.

Phuc requested government agencies to devise long-term plans to support economic growth from now on until 2021, focusing on mobilizing additional resources to support businesses and people affected by the Covid-19 pandemic.

For this year and early 2021, Phuc expected credit growth to be over 10%, while fiscal deficit and public debt could widen by an additional 3 – 4 percentages of GDP to provide more support for enterprises.

The government’s objective is to protect the business community and avoid the collapse of production in priority fields, Phuc stressed.

Previously in the meeting, some experts suggested the government to expand the fiscal stimulus package, which currently stands at VND180 trillion (US$7.8 billion), especially for the aviation industry and boosting domestic consumption.

Economist Tran Du Lich said the implementation of the government’s supporting programs remains slower than expected, while the duration of the support should be longer as some labor-intensive industries would start feeling real Covid-19 pain in the third quarter of this year.

Sharing the same view, economist Bui Duc Thu said supporting enterprises is a long process and should include measures to restructure the business community, in turn contributing to greater economic resilience.

Upon hearing suggestions from experts, the PM asked the banking system to continue reducing interest rates as a way to ease the burden for enterprises and the people, and save potential expenditure from the organization of conference or workshop for more urgent needs.

The Ministry of Finance (MoF) is responsible to issue other tax and fee reductions, waiving or deferring tax payments.

Referring to the target disbursement amount of VND700 trillion (US$30 billion) of public investment this year, Phuc called for stronger measures from ministries, provinces/cities in realizing this task.

While the domestic market of 100 million people would be a priority for the economy at the moment, Phuc said drastic measures are needed to avoid losing international markets.

For the immediate future, substantial administrative reforms and a better legal framework would be key to create a favorable business environment capable of competing with regional and international peers, Phuc said.

According to Phuc, this is significant for Vietnam to attract private and foreign investment capital. As more and more countries around the world are turning to foreign direct investment (FDI) as a solution to boost economic growth, Vietnam must not stay behind in this race, Phuc stressed.

Missing the opportunity when there is a regional and global FDI shift would be a big mistake, Phuc added.

Nevertheless, Phuc said as Vietnam is pushing for economic recovery, it is vital to avoid a Covid-19 resurgence, with the country having gone nearly three months without any new Covid-19 cases in the community. 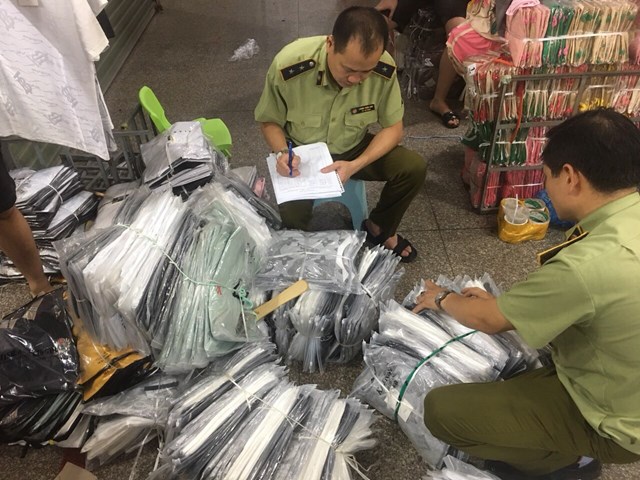