The Hanoi city government has requested all bars, pubs and karaoke parlors to close and customers at restaurants and supermarkets to keep a safe distance, effective from August 1 amid the quick Covid-19 resurgence in Hanoi and several other localities.

All street food stands and restaurants as well as sidewalk vendors need to stop operating, Chairman of the Hanoi’s People Committee Nguyen Duc Chung said at the Hanoi Steering Committee for Covid-19 Prevention and Control late on Friday.

This order was also made in Hanoi in March and April when the city struggled to wipe out the novel coronavirus.

According to statistics from the municipal Health Department, as many as 53,768 people have returned to Hanoi after visiting Danang since July 8.

The city conducted rapid tests on 18,459 people out of the total returnees, and 10 cases have tested positive for SARS-CoV-2. However, just two of the ten have been confirmed positive with the virus based on PCR test.

They have asked their people to take preventive measures such as wearing face masks in public places or on public transport, washing hands with soap or sanitizer, and keeping a safe distance in social interactions.

Phu Yen and Quang Nam provinces temporarily shut down tourist attractions from July 29. The Hoi An ancient town has closed to tourists.

As of July 31, Vietnam has reported 93 community-acquired cases, all traced back to Danang, since the confirmation of the first case on July 25, after having gone 99 days without a documented local transmission.

So far, sources of the local infections remain unclear but all the new cases are linked to some hospitals in Danang. 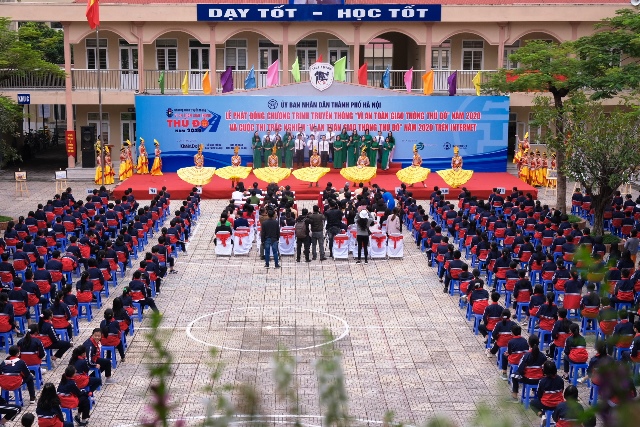 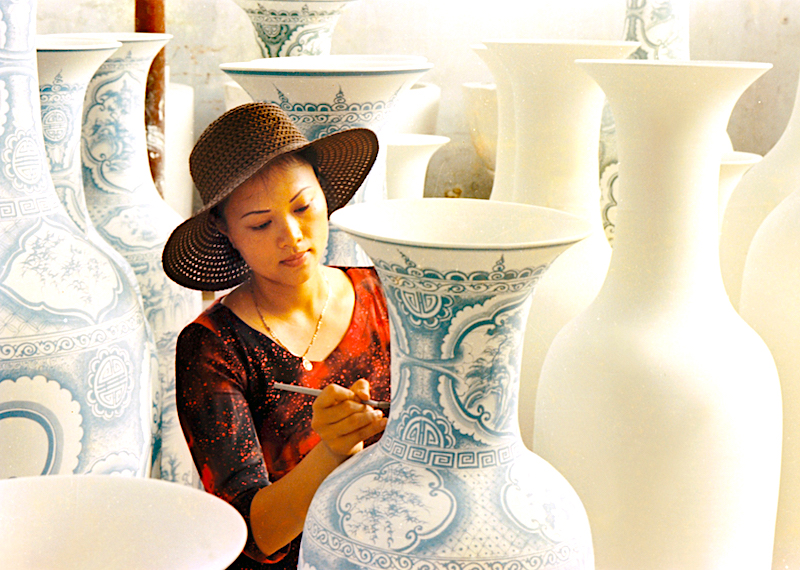 12:36, 2020/36/19
90 Hanoi handicrafts win product design contest 2020
The contest aimed at dealing with shortcomings in design of handicrafts, especially for exporters of handmade products. 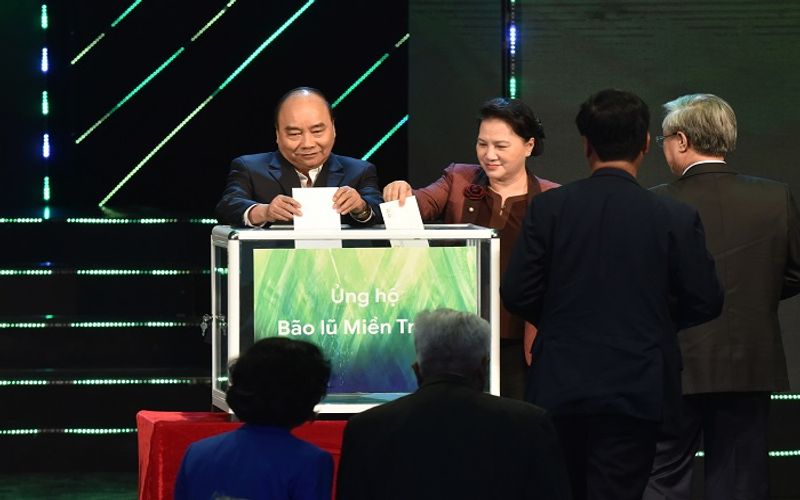 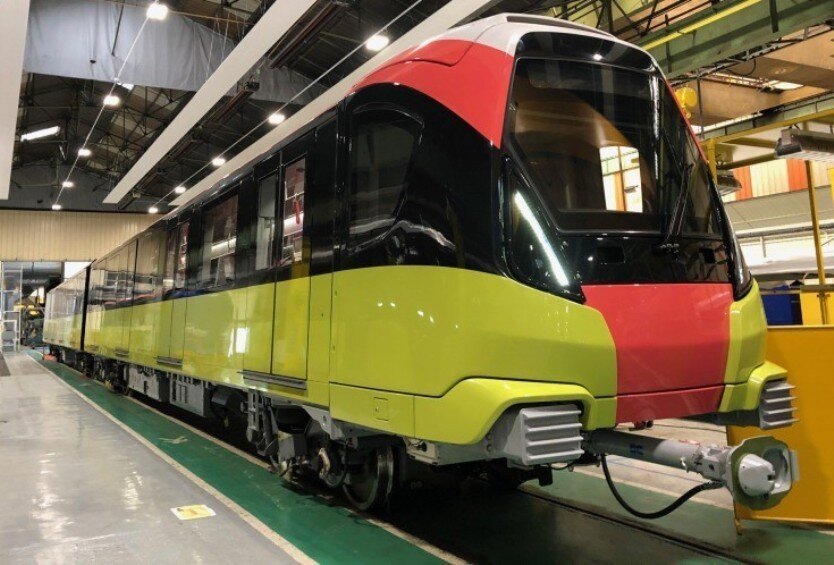 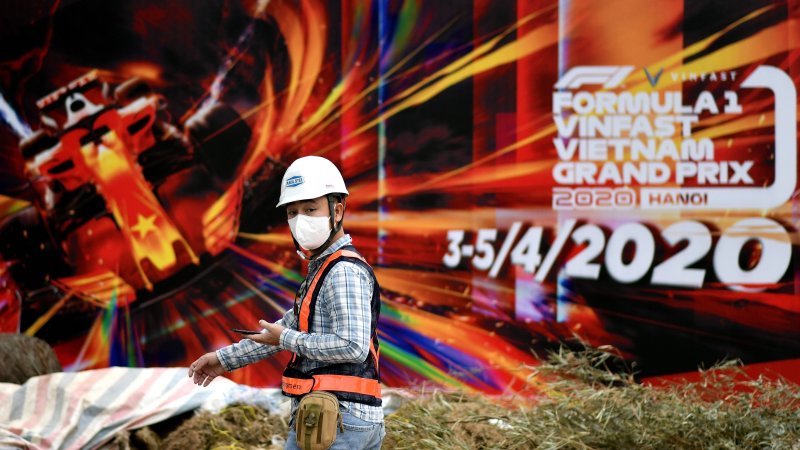 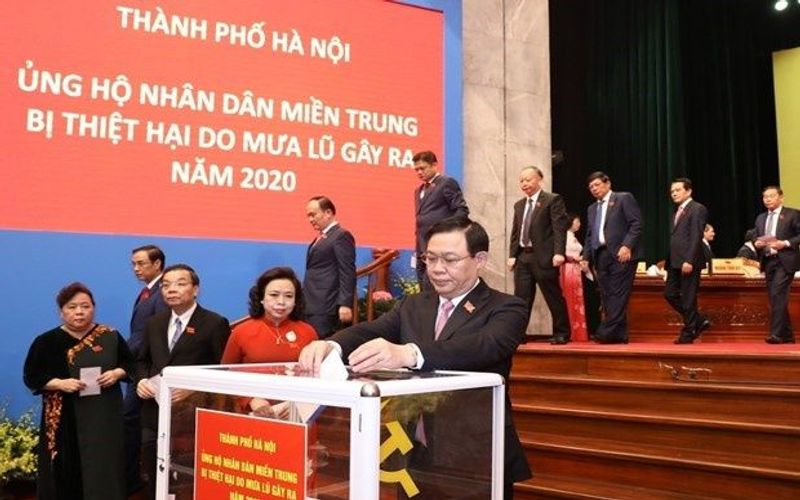