Home / Investment / News
Vietnamese enterprises face risks of being acquired at low prices
Nguyen Tung 16:41, 2020/05/11
Under the severe consequences of the pandemic, local enterprises are put into a more vulnerable position and become easy target for foreign companies.

As the disruption to global supply and value chains could not be immediately addressed amid the complicated progression of the Covid-19 pandemic, Vietnamese enterprises are facing the risks of being acquired at under market prices, according to Minister of Planning and Investment Nguyen Chi Dung.

The situation comes as a direct result of M&A activities which are set to intensify in the coming time, Dung noted at a national online conference on May 9.

Countries, especially those heavily impacted by the pandemic, are looking at measures to reduce their reliance on one single market, Dung added.

Such a trend causes foreign-invested companies to restructure their sources of input materials and look for new investment destinations based on new criteria of cost-efficiency, safety and sustainability, Dung said.

Under the severe consequences of the pandemic, local enterprises are put into a more vulnerable position and become easy targets for foreign companies looking to penetrate the Vietnamese market.

Instead of taking time to register new establishments, there have been cases of foreign investors investing via capital contribution at local firms, a practice also known as merger and acquisition (M&A).

Data from the Foreign Investment Agency (FIA) under the Ministry of Planning and Investment revealed in the first four months of 2020, while the number of fresh FDI projects in Vietnam declined by 9.1% year-on-year, projects received capital contribution from foreign investors soared 32.9% year-on-year to 3,210, representing a 3.3-time increase compared to freshly-licensed ones, but with only US$2.48 billion, down 65.3% year-on-year in value.

Among the 3,210 projects, the foreign investors contributed capital to around 2,600 with a combined value of US$1.6 billion, but did not result in increases of the target companies' registered capital. They also invested in other 580 companies and lifted their capital bases by US$900 million.

China, Japan and South Korea made up 40% of total projects with foreign capital contributions in Vietnam. Japan claimed the first spot in terms of value with US$743 million, followed by South Korea with US$365 million, Singapore (US$333 million) and China (US$230 million).

The manufacturing and processing sector attracted the most attention from foreign investors, with 822 projects worth over US$1 billion, while wholesale, retail and transportation vehicles reparation stood right behind with 1,000 projects for US$500 million.

At the conference on May 9, Chairman of the Vietnam Chamber of Commerce and Industry (VCCI) Vu Tien Loc added foreign investment funds and companies are looking to buy Vietnamese enterprises on the edge of bankruptcy, especially those in the real estate and retail sectors.

Loc proposed a temporary halt of M&A activities during the pandemic, saying this would help protect local companies.

However, FIA Head Do Nhat Hoang told VnExpress that such measures should only be applied to core enterprises, not at a large scale.

Many countries in the world are facing a similar issue as Vietnam, when investors are taking advantage of plunges in stock values to buy enterprises with high potential for cheap prices.

Most recently, the Japanese government has put Toyota, Sony and 516 other firms on a “national security” list to prevent them from being acquired by foreign investors, reported the South China Morning Post. 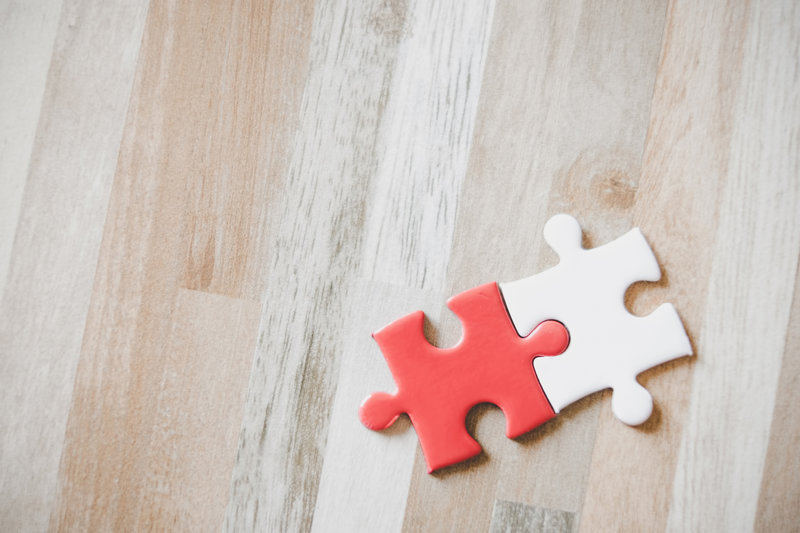 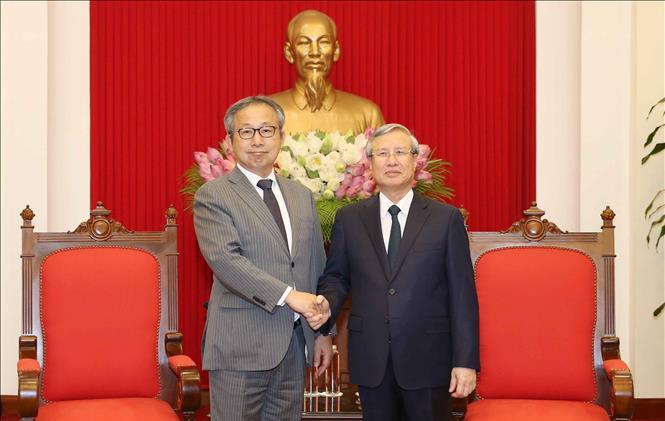 13:27, 2020/27/04
Different approach required for Vietnam to further integrate into global value chains
Local firms should be active in learning from their foreign partners to improve expertise and master new technologies, said an expert. 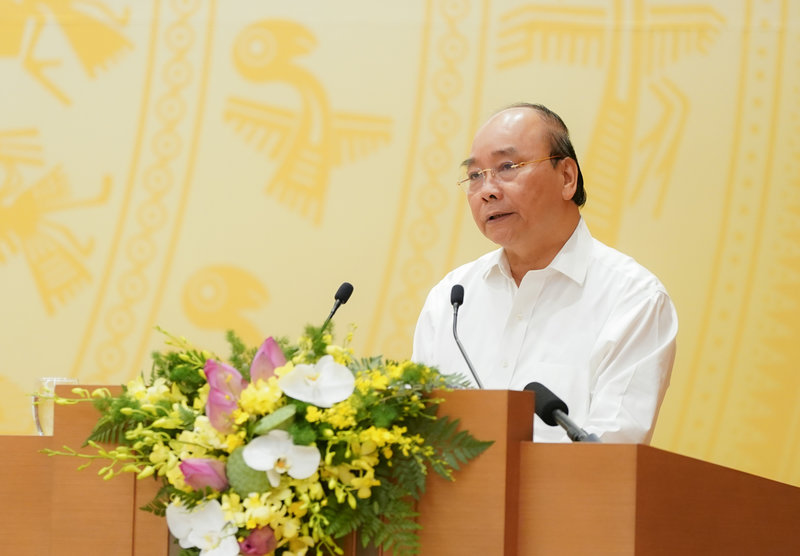 19:13, 2020/13/02
Vietnam may lose out on FDI without sufficient infrastructure development: PM
The country is in need of superior reform solutions to ensure its business environment capable of competing with regional and international peers, said Prime Minister Nguyen Xuan Phuc.