Home / Investment / News
Vietnam may lose out on FDI without sufficient infrastructure development: PM
Nguyen Tung - Cong Tho 19:13, 2020/07/02
The country is in need of superior reform solutions to ensure its business environment capable of competing with regional and international peers, said Prime Minister Nguyen Xuan Phuc.

Vietnam may lose the appeal for foreign direct investment (FDI) to India, Indonesia, Thailand, or Malaysia, if the country falls short of necessary infrastructure, among other conditions, according to Prime Minister Nguyen Xuan Phuc.

The country is in need of superior reform solutions to ensure its business/investment environment is capable of competing with regional and international peers, Phuc said at a government meeting on July 2.

According to Phuc, Vietnam should take advantage of the fact that there have been no new Covid-19 cases over the last two and a half months to drive a faster economic recovery.

Nevertheless, the Covid-19 impact on Vietnamese economy has been more tangible in the second quarter as the GDP growth in the April – June period hit 30-year low of 0.36%.

In the first half of 2020, Vietnam’s GDP expanded 1.81% year-on-year, the lowest growth rate over the last 10 years, while major driving forces of the economy such as exports, consumption and tourism have been on the decline.

In this situation, the economic recovery has become a more urgent task, Phuc stressed.

At present, Phuc pointed to investment, exports and consumption as the three pillars for Vietnam’s economic growth, adding these three components need to accelerate to drive the economy forward.

Additionally, Vietnam should continue to maintain stable macro-economic conditions, in which monetary and fiscal policies should be managed flexibly to stimulate growth, he stressed.

Regarding measures to boost economic growth, Phuc reiterated public investment was a key measure. However, the disbursement rate of public investment and official development assistance (ODA) in the first six months remained at only 33% and 10% of the plan, respectively.

In 2020, the Vietnamese government targets to disburse VND700 trillion (US$30 billion) for public investment. If fully disbursed, this would be an efficient solution to create a driving force for growth in the remaining six months and into early 2021.

The government would transfer public funds, including ODA, from provinces/cities or sectors with slow disbursement to other better-performing provinces/cites and sectors, Phuc warned. 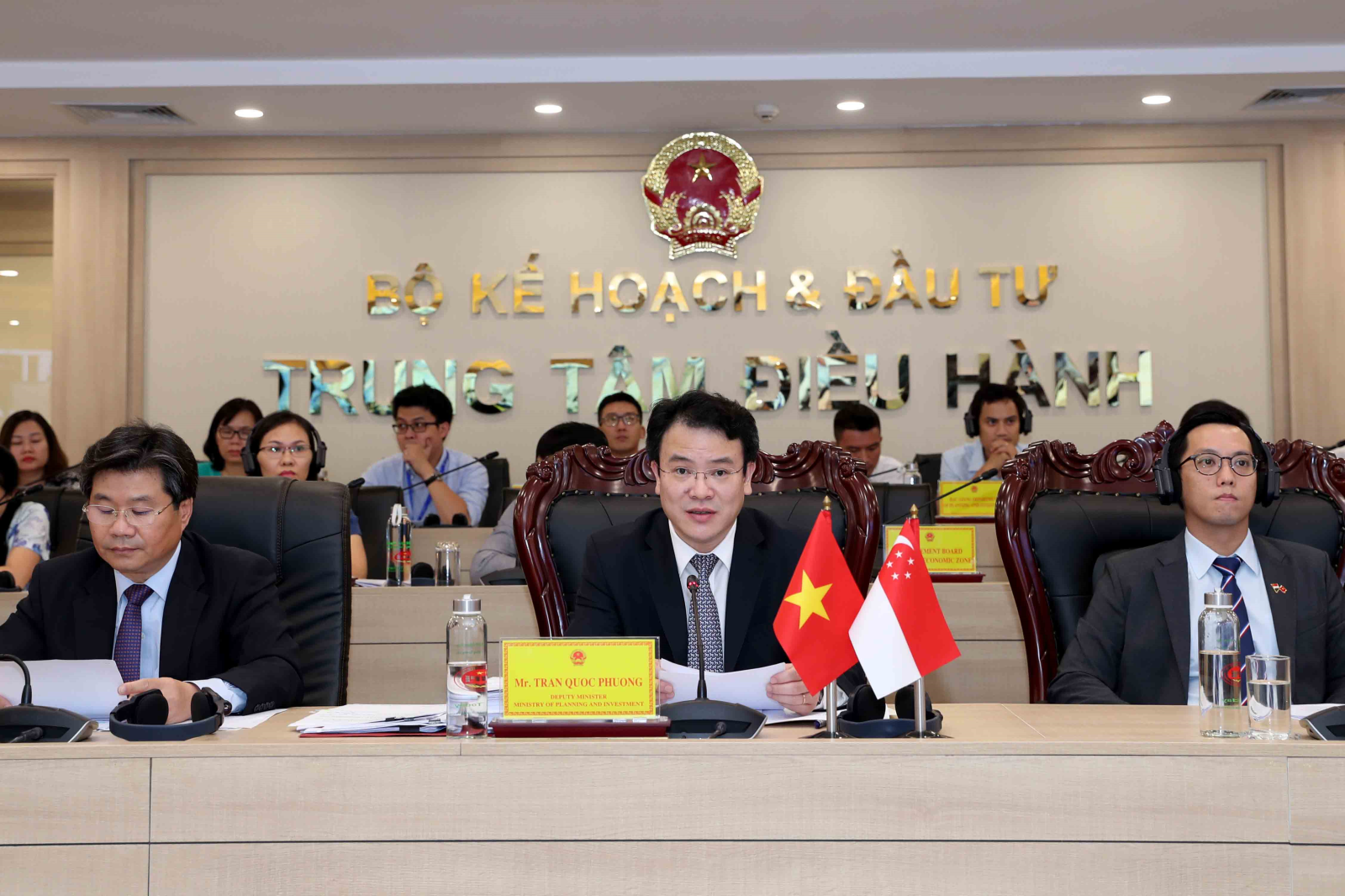 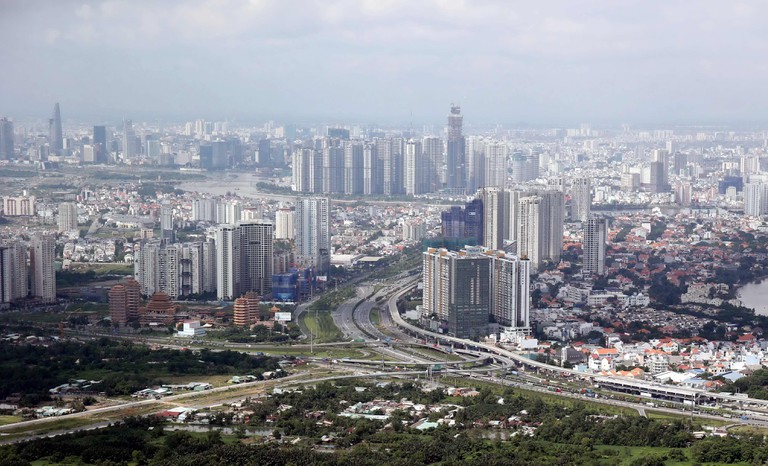