Home / Investment
More foreign investors pour money into Vietnam’s F&B industry
Linh Pham 06:08, 2019/02/01
The food and beverage (F&B) industry in Vietnam will likely see a growth rate of 10.9% for the 2017-2019 period, Business Monitor International (BMI) has forecast.
Foreign companies have been pouring more money into Vietnam’s food processing and drinks industry thanks to an average growth rate of 7%-9% in the 2013-2017 period.
So far, foreign investment into the food processing industry reaches US$11.2 billion in more than 700 projects, excluding merger and acquisition (M&A) deals, according to Vu Van Chung, deputy head of the Ministry of Planning and Investment’s Foreign Investment Agency.
In the last five years, many international food processing companies have invested and expanded their production in Vietnam where the government plans to withdraw its shares in major F&B firms, including dairy producer Vinamilk and two brewers Sabeco and Habeco, creating more opportunities for foreign investors.
Booming M&As
According to Ly Kim Chi, chairwoman of the HCM City Food and Foodstuffs Association, the growing food processing and drinks industry has witnessed the booming of M&A deals as a number of domestic companies have cooperated with foreign investors or sold stakes to foreign partners.
In the 2016-2017 period, the industry witnessed a number of significant M&A deals, such as Kido Group acquiring a 65% stake of Tuong An Cooking Oil Company, South Korean CJ Group buying a 65% stake of Minh Dat Food Co., Ltd, and a 47.33% stake of Cau Tre Food JSC, Japanese Earth Chemical taking over A My Gia JSC, South Korea’s Daesang Corp buying out Duc Viet Food JSC, Singapore-based Fraser & Neave Ltd buying a 5.4% stake of Vinamilk, and KKR from the US purchasing a 7.5% stake of Masan Group.
Currently, multinational retailers like Circle K, 7-Eleven, B’s mart, Family Mart, MiniStop, Big C, Aeon, and Lotte now have a total of 3,000 convenience stores, 300 trade centers and supermarkets in Vietnam.
The majority of their items displayed in the chains are processed food, foodstuffs, and drinks.
Incentives
Vietnam’s open policies have facilitated the investment in food processing and drinks industry. Tax incentives are the main reasons drawing foreign capital inflows into this industry.
Investors of hi-tech production chains enjoy tax exemption. Companies running business in this sector are required to pay corporate income tax of less than 20% as imposed in other sectors. Meanwhile, projects of prioritized categories benefit a four-year tax exemption period and preferential tax rates for the next nine years.
For foreign investors, the abundance of agricultural products and foodstuffs in Vietnam is an advantage. The country is considered one of the top five food baskets in the world and one of the top 15 largest countries by agriculture exports.
Vietnam’s export turnovers of processed foodstuffs and agricultural products totaled more than US$40 billion in 2018. Vietnamese products are available in 200 countries, including demanding markets like Japan, the EU, the UK, and the US.
Vietnam’s young population and the rising popularity of processed food are also two other factors influencing investors’ decisions.
Foreign investors have also invested in and expanded their trade centers, supermarkets, and convenience stores, which have helped increase consumption of processed foods.
The food and drinks sector is now taking the largest proportion of monthly spending for the Vietnamese, around 35%, according to Pham Thanh Kien, director of the Ho Chi Minh City Department of Industry and Trade.
In Ho Chi Minh City, food and drinks represented 17% of its total retail revenue in 2018.
More room for growth
Deputy Minister of Industry and Trade Do Thang Hai said that Vietnam’s spending on food and foodstuffs accounts for 15% of its GDP and would be more following the increasing consumption of instant noodle and higher per capita income.
Hai said that the food processing and drinks industry remains much to grow after the validity of some trade agreements which Vietnam has ratified, such as the Comprehensive and Progressive Agreement for Trans-Pacific Partnership (CPTPP) and the EU-Vietnam Free Trade Agreement (EVFTA).
Over the past years, the food processing sector has seen the development of different segments namely dairy, cooking oil, and confectionaries.
Statistics by the Ministry of Trade and Industry showed that the dairy sector grows 10%/year or consumption might hit 27-28 liters/head/year by 2020, consumption of cooking oil would be 17 kg/head/year by 2020 and 20 kg by 2025. Meanwhile, consumption of confectionaries would grow 10%/year through 2020, consumption of drinks might reach 6.8 billion liters by 2020 and 9.1 billion liters by 2025.
Comments
Other news 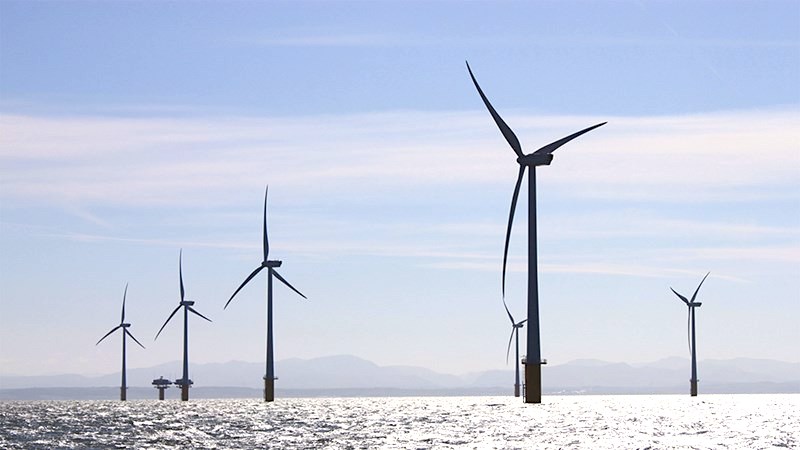