Air quality in the latest 24 hours at many automatic monitoring stations in Hanoi has worsened to the bad level, even harmful to human health, according to the Hanoi Agency of Environmental Protection (AEP).

On December 13 afternoon, the AEP informed that Hanoi’s air quality index (AQI) measured at 10 monitoring stations in the city was in the range of from 109 to 151.

Yesterday, the capital city’s air quality was mostly at good and average levels at all ten monitoring stations. However, the index increased slightly on January 13 afternoon.

The highest AQI was recorded in Hang Dau (151). Nine other areas had AQI below 150, including Pham Van Dong, Minh Khai, Hoan Kiem, Tay Mo, Kim Lien, among others.

The AEP repeated the recommendations that when travelling on roads, people need to strictly follow traffic laws to reduce traffic congestion.

People should reduce activities that cause air pollution such as burning waste, cooking by charcoal stoves, transporting construction waste without shielding.

Information on the capital city’s air quality is continuously updated at the website: https://moitruongthudo.vn/ and https://airhanoi.hanoi.gov.vn/. 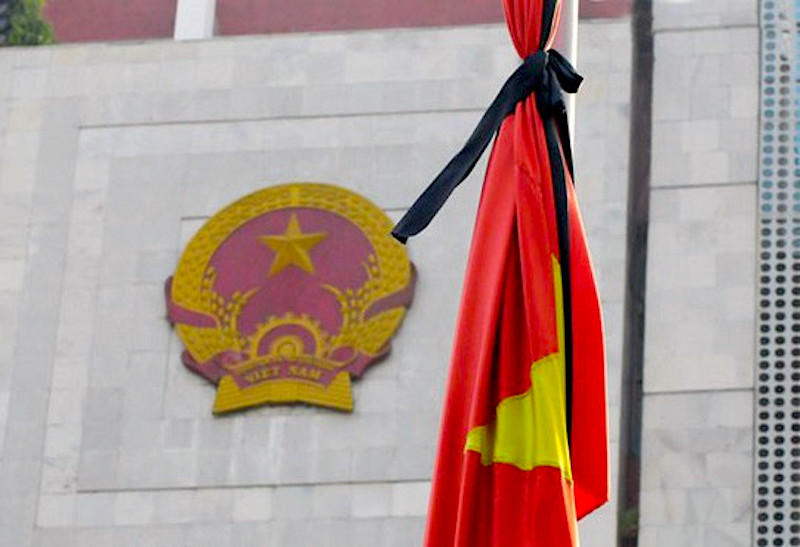 15:29, 2020/29/13
Hanoi to suspend entertainment activities to mourn late Party chief
All the leisure activities in the capital city are requested to be halted on August 14 and 15. 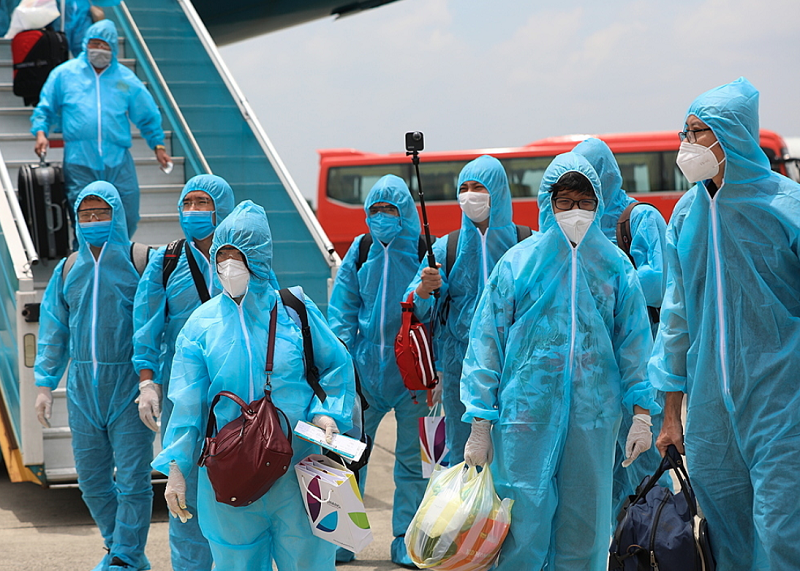 15:17, 2020/17/13
Hanoi to enter intense phase of coronavirus battle next week
Local authorities might require residents to stay at home as applied in the social distancing campaign in April. 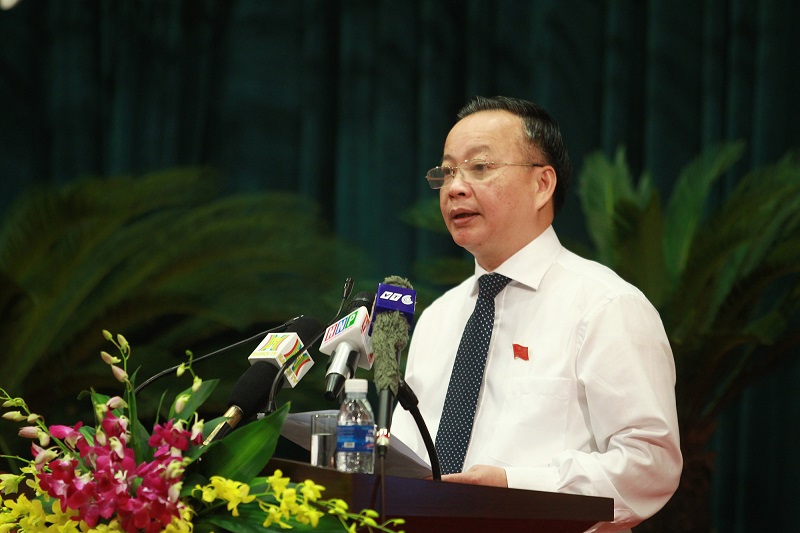 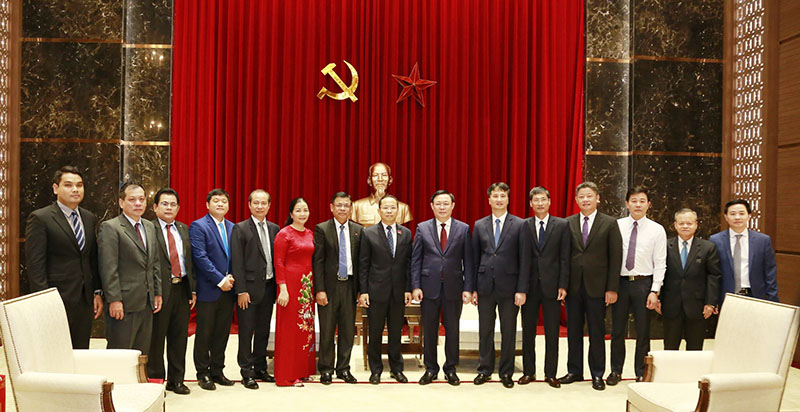 12:22, 2020/22/12
A look at nearly complete modern ring road in Hanoi
The contractor is making the best effort to finalize Hanoi's modern ring road and put the viaduct into operation by October 10 to celebrate the 1010th anniversary of Thang Long - Hanoi.