Home / Travel / Hotels & Restaurants
Vietnam's five-star hotel room rate rebounds in 2017: Grant Thornton
Ha Phuong 15:44, 2018/07/11
Grant Thornton has released the comprehensive report on Vietnam’s hotels and resorts in 2017.
The average room rate for five-star hotels in Vietnam in 2017 recovered from a 2.2% decline from the previous year, picking up 4.2% to US$107, according to a recent survey by the US-based audit, tax, and advisory service provider Grant Thornton.
Four-star hotels experienced a similar trend, seeing their rates climb 1% to US$75.2 last year. The revenue per available room continued to go up in both star categories, with a 7.6% rise at four-star hotels and a 10.2% rise in five-star hotels. The revenue per available room growth last year is lower than that of 2016 at four-star hotels, while much higher in the five-star category.
The survey also found that holidaymakers and visitors travelling in a group accounted for 60% of guests at luxury hotels. Those on business trips slight rose by 0.5%. Travel agencies and tour operators remained the largest booking channel for four-star and five-star hotels, making up 33% of the booking market share.
The hotel industry, following the increase in number of guest, is receiving massive amount of investments.
In 2017, there were 79 new upscale (three-five star) hotels brought into operation, 10 of which are five-star, with a total of 101,400 rooms, an increase of 10% over the previous year, according to the Ministry of Culture, Sports and Tourism.
AirBnB, an emerging player in the hospitality scene, is also growing in number of listing, with over 16,000 listing in and around two key cities, Hanoi and Ho Chi Minh City.
Vietnam is rapidly growing as a top tourism destination among SEA countries. The country is the 6th fastest growing country in the world as a tourist destination, and the fastest in Asia, according to a report by the World Tourism Organization.
The number of foreign tourists to Vietnam in the first six months of 2018 surged 27.2% year-on-year to 7.89 million, according to the General Statistics Office.
Arrivals by air, road, and sea in the reviewed period recorded annual increases of 22.2%, 63.7% and 1.7%, respectively while growth was also seen in the numbers of visitors from all five continents.
The results were attributed to efforts taken by the tourism sector, especially efforts to promote Vietnam’s tourism abroad. Most recently, a tourism promotion program was organized in the four European countries of Switzerland, Austria, Hungary and the Czech Republic from June 19 to 28.
Comments
Other news 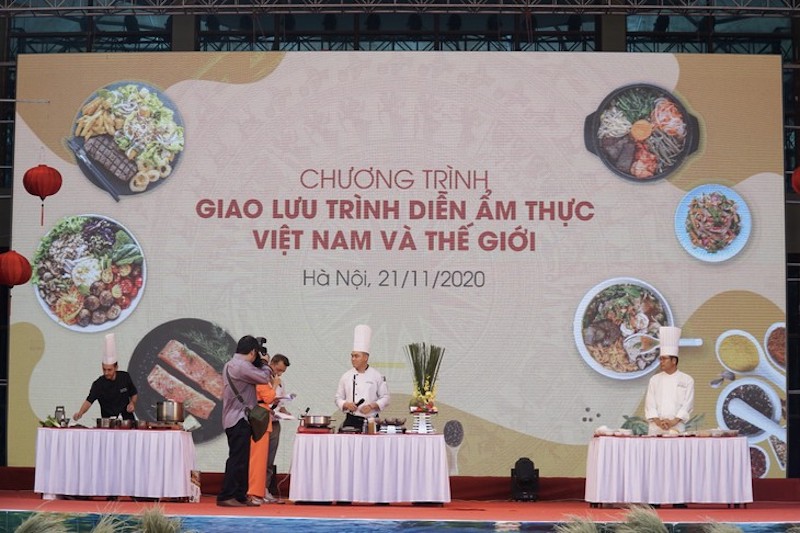