Home / SCIENCE & TECH
Vietnam to have second mobile virtual network operator
Anh Kiet 15:24, 2020/06/03
The new network will be launched with a new prefix number and lease the wireless capacity from the state-owned Vietnam Posts and Telecommunications Group.

The Authority of Telecommunications under the Ministry of Information and Communications (MIC) said on June 2 that a second mobile virtual network operator (MVNO) will soon become operational in Vietnam, the Government Portal reported.

The new network will be launched with a new prefix number and lease the wireless capacity from the state-owned Vietnam Posts and Telecommunications Group (VNPT).

A virtual network operator does not own network infrastructure but rather purchases wireless services from traditional mobile network operators and resells network services after repackaging at lower prices.

Commenting on Vietnam's first MVNO, a representative from the Authority of Telecommunications affirmed that it has marked an important step in the wholesale market of traffic and retail for users. The cooperation between telecom service companies and mobile network operators will create opportunities for small and medium enterprises to join the mobile market. Users are beneficiaries when there are more choices of new services and packages to meet their demands.

On April 25, 2019, the pioneering Itelecom inked an agreement with Vinaphone, a mobile subsidiary of VNPT, which gives it access to the company’s network services and allows it to offer its own. The prefix of Itelecom is 087. In its initial phase, Itelecom targets workers at industrial zones in nine cities and provinces: Hanoi, Ho Chi Minh City, Thai Nguyen, Vinh Phuc, Bac Giang, Bac Ninh, Binh Duong, Long An, and Dong Nai.

The MVNO model in Vietnam will contribute to the development of mobile network operators. The resale of traffic is an effective way to share network operating costs and quickly recover initial investment. Moreover, the virtual mobile network can offer retail distribution networks and online sale channels capable of motivating customers via different methods. 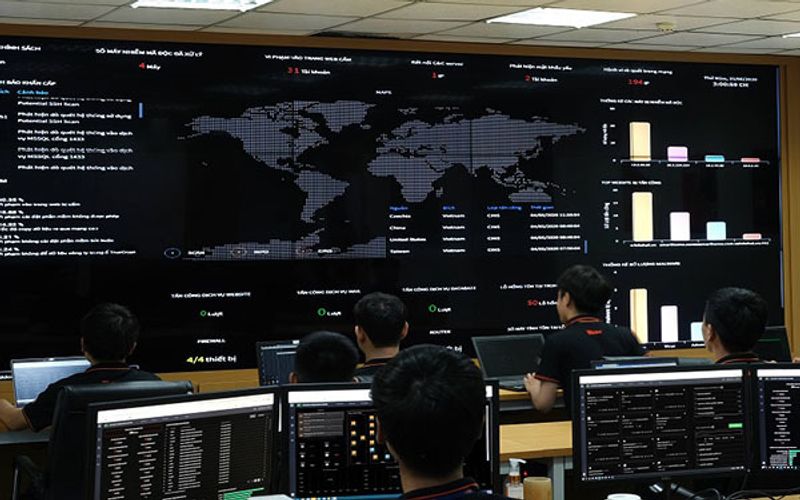