Vietnam is preparing to host the 37th ASEAN Summit, slated to take place in November, although the Covid-19 pandemic is sweeping the Southeast Asian region, according to the country’s top diplomat.

“We always hope that countries will overcome the Covid-19 pandemic and put the situation under control. As ASEAN Chair for 2020, Vietnam is actively making all preparations so that the ASEAN Summit 37 can be held face to face. This is the host country’s determination,” said Vietnamese Deputy Prime Minister and Foreign Minister Phạm Binh Minh at a press meeting in Hanoi last weekend.

“We hope that ASEAN member states and ASEAN’s partners will stand by Vietnam in our commitment,” Mr. Minh noted after the conclusion of the 53rd ASEAN Foreign Ministers’ Meeting (AMM 53) and Related Meetings held from September 9-12 via video conference.

The semi-annual 36th ASEAN Summit could not be held face to face in Hanoi in April as usual due to the coronavirus outbreak across the region, and was organized via teleconference late in June.

In response to a reporter’s question on how videoconferencing affected AMM 53 and related meetings, Mr. Minh pointed out that ASEAN ministers did not have group photos and ASEAN-style handshake which has become a brand of the 10-nation bloc.

However, teleconferencing did not affect the meetings. “The documents were drafted with consensus and in a quick manner. “All the documents have been adopted with a high level of consensus and the content is very positive,” he added.

ASEAN Secretary-General Lim Jock Hoi spoke highly of Vietnam’s preparations and the outcomes of AMM 53. “Digital meetings, video conferences do not stop us from creating an environment to produce one of the most productive meetings of ASEAN foreign ministers,” he said, adding “this is the testament that we are able to do this with no face-to-face meetings.”

A total of 42 documents were adopted throughout AMM 53 ASEAN and related meetings, a record high for such meetings, Vietnamese Deputy Prime Minister Pham Binh Minh said, adding “AMM 53 has been a great success.”

The meeting has shown ASEAN’s responsiveness and determination that helped Vietnam hold the video conferences amid the complex evolution of the Covid-19 pandemic.

The ASEAN Foreign Ministers showed their determination and commitment to implementing goals and priorities in the spirit of a 'Cohesive and Responsive' ASEAN 2020, Mr. Minh stressed.

The ASEAN foreign ministers and partners also discussed efforts to contain the Covid-19 pandemic and reboot the economy in the post-Covid-19 era.

The ministers expressed determination to maintain Southeast Asia as a region of peace, security, neutrality and stability while strengthening ASEAN’s centrality, unity, resilience and promoting trust-building, mutual respect and the rule of law.

Participants discussed measures to strengthen the partnerships of ASEAN for peace and sustainable development. Partners continue to support the central role of ASEAN in shaping an open, inclusive, transparent and rules-based regional architecture.

ASEAN agreed to grant the status of development partnership to France and Italy while admitting Colombia and Cuba to ASEAN’s Treaty on Amity and Cooperation (TAC).

The South China Sea issue was mentioned at all the meetings, including with ASEAN’s partners at ARF 37.

“We discussed the situation in the South China Sea, during which concerns were expressed by some Ministers on the land reclamations, activities, and serious incidents in the area, which have eroded trust and confidence, increased tensions, and may undermine peace, security, and stability in the region,” said the Joint Communique of AMM 53.

The ministers reiterated the importance and benefits of peace, security, stability and freedom of navigation and aviation in the South China Sea, for the common benefits of all countries and supported by ASEAN partners.

They said the parties need to promote dialogue, build trust and refrain from acts that complicate the situation, and avoid militarization, use or threat to use force and settle disputes through peaceful measures based on international law.

The ministers expressed hope that the Declaration on Conduct of the Parties in the South China Sea (DOC) will be fully and effectively implemented and urged parties to soon finalize an effective and substantive Code of Conduct (COC). 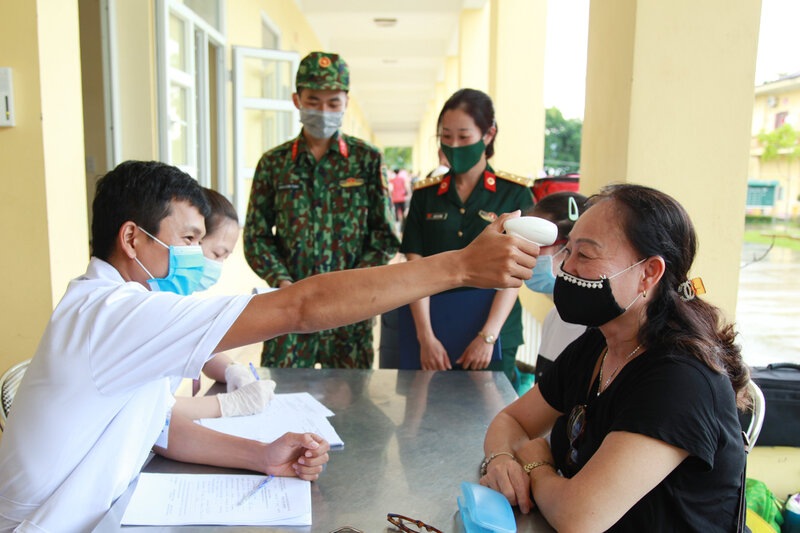 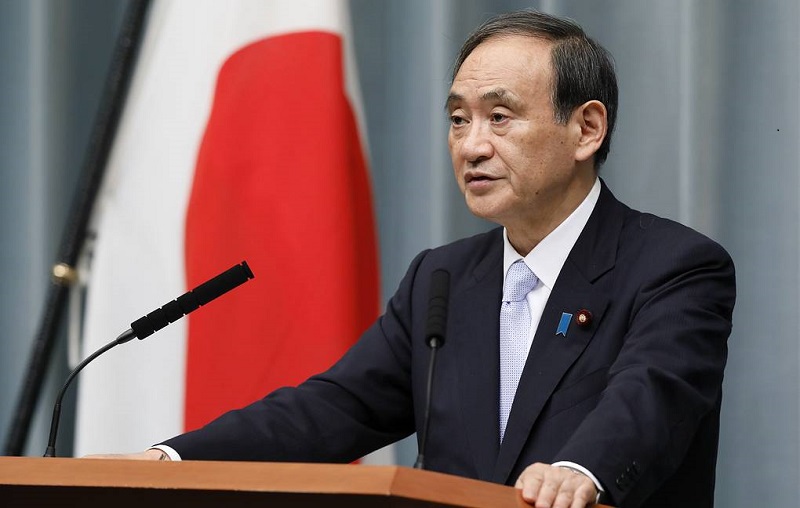