There is a high possibility that Vietnam’s annualized GDP growth would be around 3.8% this year, close to the government’s target of 4%, according to Pham The Anh, chief economist of the Hanoi-based Vietnam Institute for Economic and Policy Research (VEPR).

This scenario is based on an assumption that there would be no resurgence of Covid-19 in Vietnam and all domestic economic activities have returned to normal, Anh said at the launch of the VEPR’s quarterly economic report on July 21.

On the global scale, Covid-19 impacts would linger into the second half of the third quarter, causing negative effects on Vietnam’s exports, manufacturing and services sectors.

In a worse-case scenario that is more unlikely, Vietnam’s economy would grow by only 2.2% year-on-year, largely due to the complicated progression of the Covid-19 crisis globally until the fourth quarter of this year, Anh stated.

Anh noted both cases indicate the dependence of Vietnam’s economic outlook on the global economy, adding a Covid-19 vaccine is a vital condition for the country’s economy to return to its pre-Covid-19 level.

Meanwhile, other factors could be instrumental in Vietnam’s economic recovery efforts, including the implementation of the EU – Vietnam Free Trade Agreement (EVFTA) and the EU – Vietnam Investment Protection Agreement (EVIPA); the acceleration of disbursement of public investment; a new wave of foreign direct investment (FDI) as multinationals look to diversify their supply chains and reduce risks from the US – China trade war; and a stable macro-economic conditions.

While the Vietnamese government has put in place a number of programs to aid the economy, Anh said an easing monetary policy in a large scale just like other economies is not recommendable, as it could lead to the risk of currency devaluation and an unstable investment environment.

“This is particularly important as Vietnam targets to keep inflation under 4% and continue to attract FDI,” Anh commented. “The priority would be to ensure social security, macro-economic stability and support operational enterprises.”

According to Anh, measures such as freezing or waiving fees and taxes are more important than providing direct financial support.

With nearly 31 million workers affected by the pandemic so far, Anh said the government should ensure timely implementation of social security policies. These policies should also cover workers in informal sectors whom current support programs may overlook.

Anh reckoned that public investment is the best solution to boost economic growth for now, however, the government should only focus on major projects with strong spillover effects and avoid inefficient investments.

In this regard, Anh said Vietnam could invest in the development of industrial parks to prepare for a shift of investment capital from China.

“In the short term, such a move would stimulate aggregate demand, and in the long term, the operation of industrial parks would help boost aggregate supply,” he concluded. 17:03, 2020/03/26
Vietnam PM dismisses deliberate devaluation of currency
A devaluation of the VND would have serious consequences on macro-economic stability, the trust of investors and the people, resulting in a big loss to the economy, Prime Minister Nguyen Xuan Phuc has said. 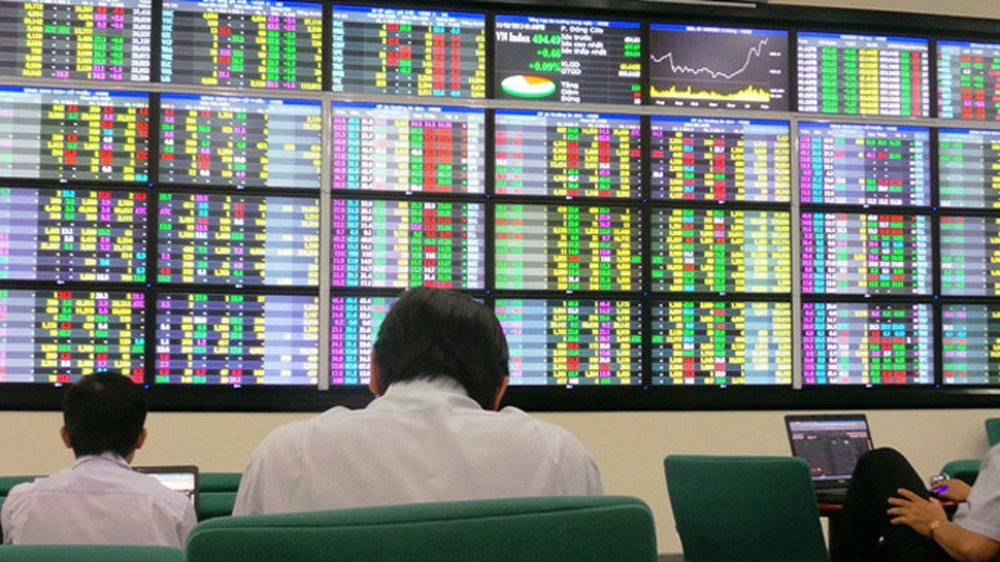 08:37, 2020/37/26
US DFC delegation to visit Indonesia, Vietnam, and Myanmar
While in the Indo-Pacific, the delegation will meet with business leaders and high-level government officials to explore investment opportunities