Home / News / Viet Nam
Vietnam forecast to keep 7%-GDP growth in third consecutive year: NCIF
Hai Yen 17:51, 2020/01/11
In a world with growing uncertainties, Vietnam’s economy would still be able to pick up the growth momentum from last year, thanks to a number of favorable conditions.

Vietnam is forecast to keep GDP growth of 7.02% in 2020, making it the third consecutive year that Vietnam maintains a growth rate of over 7%, according to the National Center for Socio-Economic Information and Forecast (NCIF).

This was a baseline scenario out of two that the NCIF has outlined for Vietnam in 2020, while in the less optimistic scenario, the GDP growth would be around 6.76%, announced the NCIF at a conference discussing Vietnam’s economic outlook in 2020 held on January 10.

The National Assembly on November 11 approved Vietnam’s socio-economic development plan for 2020, including the GDP growth target of 6.8%. In addition to the GDP growth target, the 2020 socio-economic development plan includes other key economic indicators, such as the consumer price index (CPI) to stay below 4%; export growth of 7%; ratio of trade deficit to total export value below 3%; total social investment capital at 33 – 34% of GDP; a decline by 1 – 1.5% in the poverty rate; unemployment rate in urban areas below 4%, among others.

At the conference, Vice Director of NCIF Dang Duc Anh said with growing uncertainties surrounding the global economy, such as geo-political tensions, protectionism trend and the US – China trade war, forecasts from different institutions and organizations all pointed to economic slowdowns in major economies.

In this context, Vietnam’s economy would still be able to pick up the growth momentum from last year, mainly thanks to stable macro-economic conditions, the country’s participation in various trade agreements, higher contribution from the private sector, and growing domestic demands on the back of rapid-expanding middle class.

Anh, nevertheless, expressed concern over potential challenges, including the slowdown from manufacturing and processing sector, labor shortage and legal barriers restricting development of enterprises, particularly small and medium ones.

Anh noted turnovers of some export staples have reached the limit and subject to negative impacts from the trade war, not to mention trade protection measures from other countries.

The ongoing economic reform should be based on Vietnam’s comparative advantages and the application of advanced technologies, said Anh, adding the government should focus on certain sectors with high spillover effects such as IT, telecommunications, software development, energy, and tourism, among others.

Anh suggested the government closely monitor economic and geopolitical tensions in the region and the world to prepare for external shocks, while expanding export markets for the country's products. 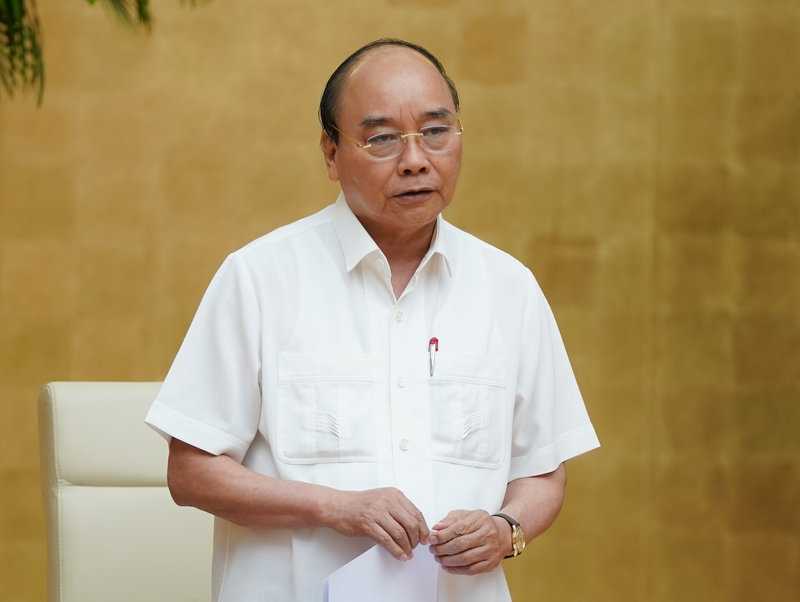 14:32, 2020/32/13
PM asks for balance in pursuing dual target amid Covid-19 crisis
Each locality has to assess its own risk and decide on suitable preventive measures, avoiding major impacts on people’s lives and economic activities. 17:52, 2020/52/11
Danang continues Covid-19 lockdown
With the new lockdown stage, each family in Danang are allowed to go to market every three days to ensure safety. 01:43, 2020/43/11
ASEAN FMs call for maintaining peace and stability in Southeast Asia
The ASEAN Foreign Minister reaffirm the objectives and principles of the ASEAN Outlook on the Indo-Pacific. 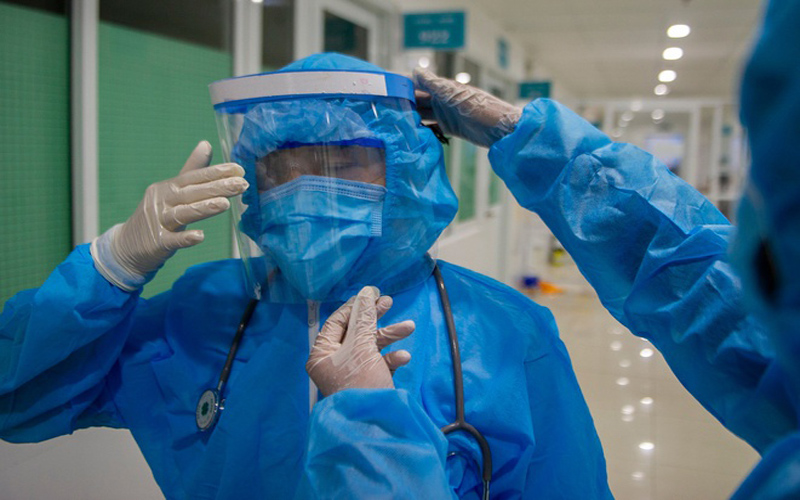 14:34, 2020/34/10
Vietnam's Covid-19 testing capacity improves: DPM
Vietnam has stepped up testing under the instructions of the Ministry of Health, including rapid tests and PCR tests.