Home / Economy / Trade - Service
Vietnam food, drink and textile manufacturers among largest beneficiaries of EVFTA
Ngoc Thuy 10:09, 2020/08/04
This is the second FTA that the EU has ever made with a Southeast Asian country, after Singapore.

Food, drink and textile exporters in Vietnam and the EU will be some of the largest beneficiaries of the EU – Vietnam Free Trade Agreement (EVFTA) that came into effect on August 1, according to Fitch Solutions, a subsidiary of Fitch Group.

The EU Parliament ratified the trade deal and the EU – Vietnam Investment Protection Agreement (EVIPA) in February 2020 and the Vietnamese parliament did so on June 8, paving the way for the EVFTA to become effective in August.

This is the second FTA that the EU has ever made with a Southeast Asian country, the first being Singapore.

The terms of the EVFTA mean that the EU will eliminate approximately 71% of duties on imports from Vietnam, from day one, while 99% of all products and services will enter duty-free after seven years. Vietnam will lift 49% of its import duties on EU exports from day one and will phase out the rest over the next 10 years.

In terms of tariff eliminations by the EU for Vietnam's products, fishery products will see a reduction from the current 60.2% to 1.9% by 2027. Similarly, processed agricultural products have tariff reduction from the current 37.2% to 2.1% by 2027. There are also favorable market access preferences, in the form of duty-free tariff rate quotas, granted by the EU to Vietnam, stated Fitch Solutions.

For manufacturers in clothing and footwear industries, the EU will eliminate duties with longer staging periods (up to seven years) for some sensitive products, especially in the textile apparel and footwear sectors.

Regarding alcoholic drinks, the wine and spirit sectors of both EU and Vietnam’s markets will be liberalized after seven years.

A pre-Covid-19 study from Vietnam’s Ministry of Planning and Investment suggested the EVFTA and EVIPA would help Vietnam’s GDP grow an additional 4.6% and boost the country’s exports to the EU by 42.7% by 2025.

Meanwhile, the European Commission estimated the bloc’s GDP would be added US$29.5 billion by 2035, along with additional growth of 29% in exports to Vietnam. 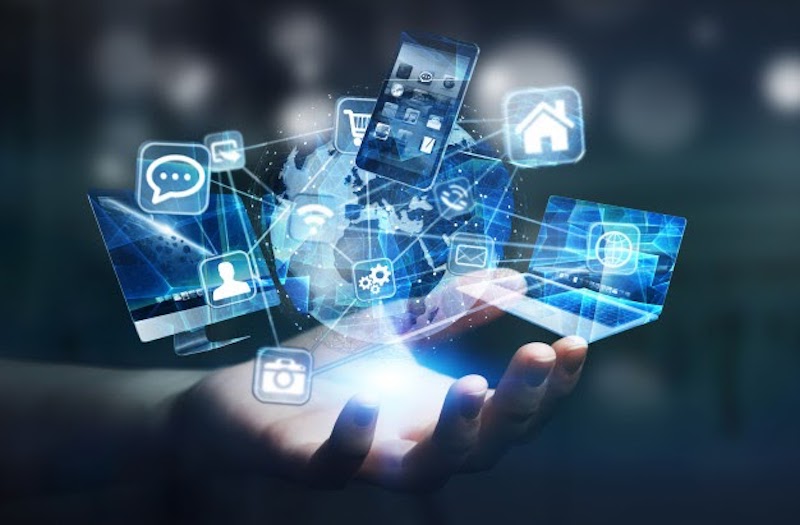