Vietnam’s favorable conditions, including its strategic location within one of the world’s most promising region in ASEAN and high economic growth, are attracting the French business community, according to Vice President of the French Business Confederation (MEDEF) International Francois Corbin.

Amid the severe impacts of the Covid-19 pandemic, Vietnam is on track to maintain positive economic growth in 2020, which is another factor that helps turn Vietnam into a prime candidate for the ongoing shift of value chains in Asia, said Mr. Corbin, who also serves as President of the Vietnam – France Business Council, at a telconference held on September 28.

The event, jointly held by Vietnam’s Ministry of Planning and Investment (MPI), the French Embassy in Vietnam and the MEDEF, attracted over 70 major French corporations, including Total, ADP Ingenierie, EGIS, Michelin, among others.

Vice Minister of Planning and Investment Tran Quoc Phuong said thanks to effective measures against the pandemic, the Vietnamese government has prevented possible disruption to the economy.

Mr. Phuong expected Vietnam to stay among front-runners in attracting a new investment wave thanks to the country’s stable socio-economic-political environment and the government’s strong efforts in perfecting the legal framework to ensure more convenience for foreign investors.

According to Mr. Phuong, the Vietnam – France relations are at the peak since the signing of the strategic partnership in 2013.

While Vietnam is the second country in ASEAN after Singapore that signed trade and investment agreements with the EU (EVFTA and EVIPA), more opportunities have emerged for stronger cooperation between enterprises from Vietnam and France, stated Mr. Phuong.

France is currently Vietnam’s 15th largest investors out of 138 countries and territories and the second largest in EU with total registered capital of US$3.62 billion in 605 projects.

FDI commitments to Vietnam in the January – September period totaled US$21.2 billion, down nearly 19% year-on-year, while the disbursed amount stood at US$13.76 billion, or a decline of 3.2% year-on-year. Such decline remains acceptable as the global FDI is projected to decline by 40% year-on-year this year due to the Covid-19 impacts. 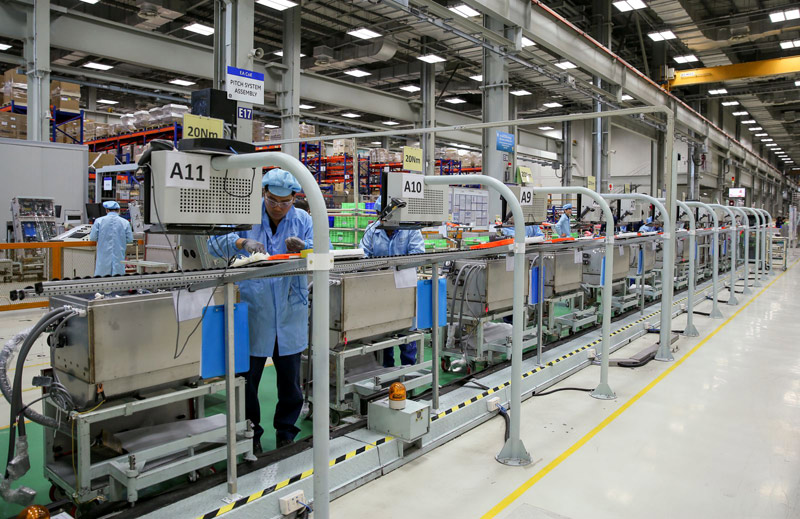 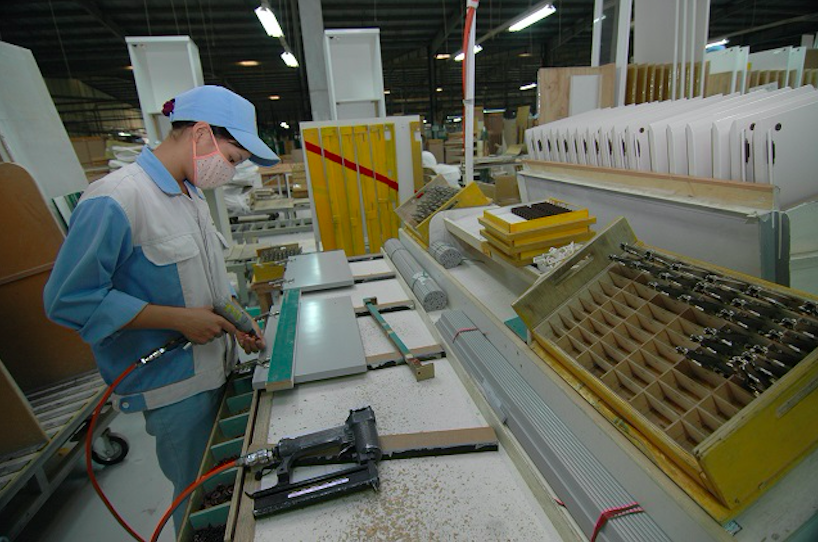 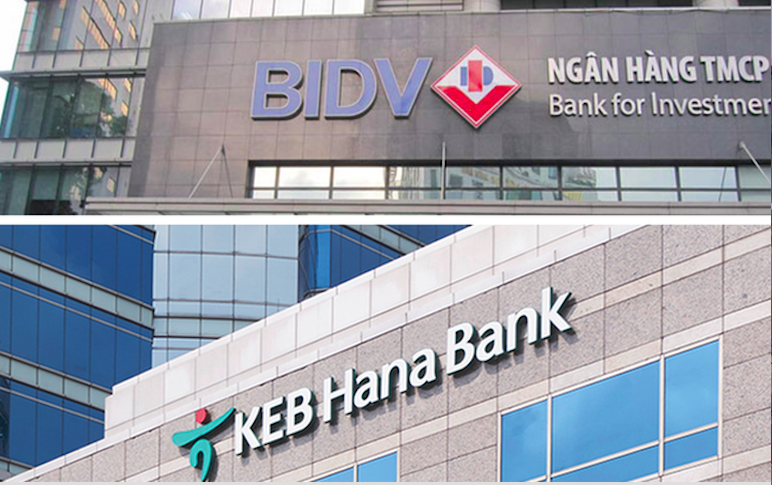 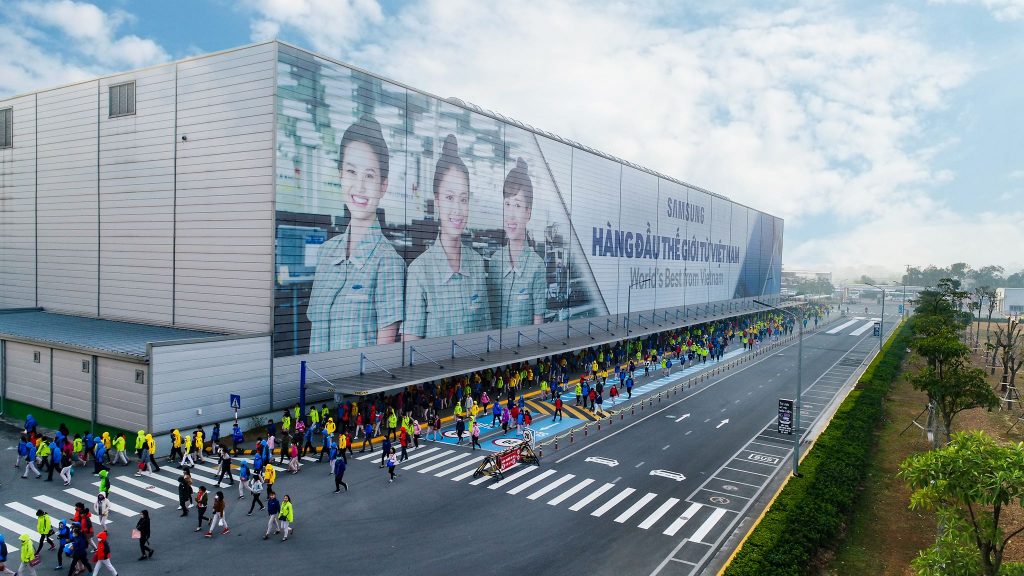 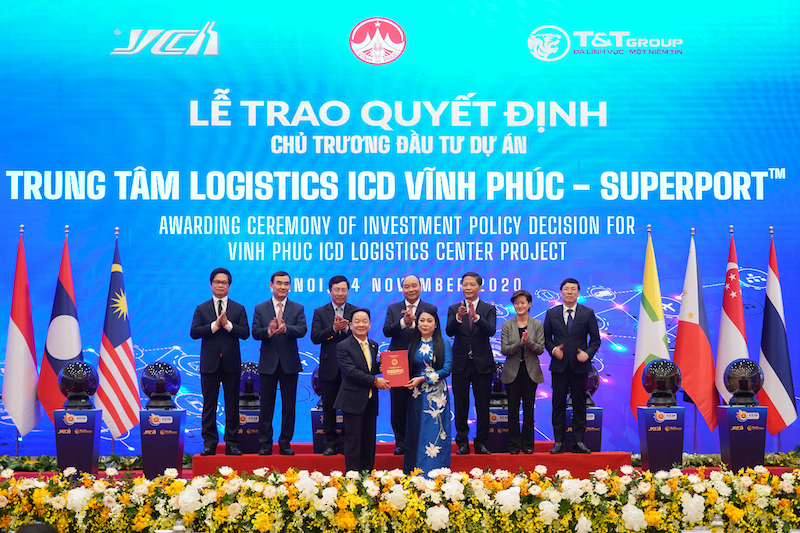