As the coronavirus pandemic is put under control, Vietnam has allowed the resumption of religious practices while exercising precautions.

As per the permission on May 8 by the Government Committee for Religious Affairs, religious organizations are allowed to resume normal activities but worship places should adhere to disease prevention and control protocol.

Vietnam resumes the religious services after it experienced 23 days without new local transmission of coronavirus.

As requested by Head of the Government Committee for Religious Affairs Vu Chien Thang, those who attend mass religious gatherings have to wear face masks and wash hands. People who return from foreign regions hit by the pandemic must be quarantined in 14 days.

The committee also allows clinics run by religious groups to reopen and to give medical treatment to patients. Religious sites can start to welcome domestic visitors.

The Vietnam Buddhist Sangha has not hosted international visitors and overseas Vietnamese, mostly those from affected regions.

On May 7, Thang attended Vesak or Buddha Day, a holiday traditionally observed by Buddhists and some Hindus in South and Southeast Asia as well as Tibet and Mongolia.

On May 8, Archbishop Joseph Vu Van Thien of Hanoi said life is returning to normal in Hanoi. “We are pleased to thank God and believe that prayers of the Faithful around the world made a contribution to stemming the pandemic,” the Union of Catholic Asian News (UCA News) reported.

All parishes held online masses and general absolution during the three-week stay-at-home period.

Vietnam has 27 dioceses serving some seven million Catholics out of a total population of 96 million. 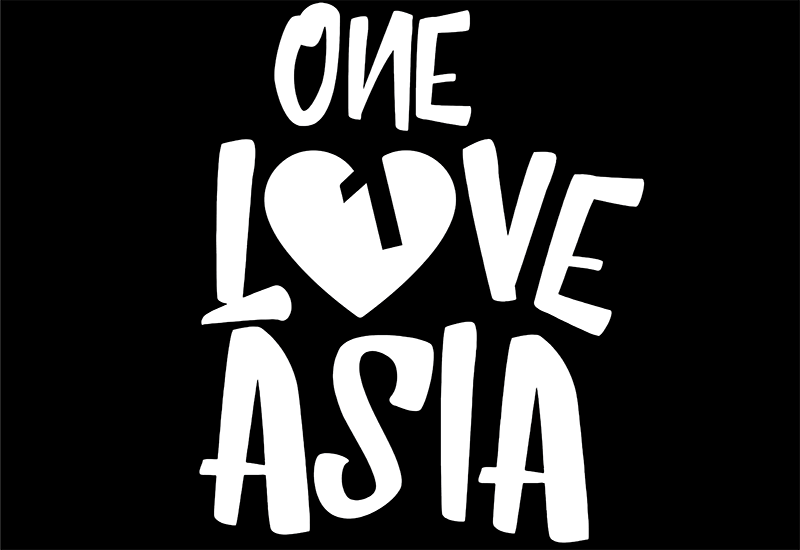 10:09, 2020/09/27
WebTVAsia and YouTube announce May 27 live concert “ONE LOVE ASIA” to support UNICEF
All donations from the live stream on One Love Asia will go to UNICEF Asia in an effort to prevent the pandemic from becoming a lasting crisis for vulnerable children.

17:26, 2020/26/21
Vietnam gov't proposes hold up salary increase this year
If the basis salary increases in accordance with the roadmap, the Vietnamese government is expected to spend an additional VND60 trillion (US$2.58 billion) to pay wages.

18:16, 2020/16/11
Vietnam allows resumption of religious activities after social distancing period
As of May 11, Vietnam passed through 25 days without new local infection cases.