At a time when countries around the world are competing for high quality foreign direct investment (FDI) as investors look to diversify their global supply chains, Vietnam should take more urgent steps to ensure its leading spot in this race, according to economist Nguyen Minh Phong.

Vietnam is currently home to 32,000 FDI projects with registered capital of a combined US$378 billion from 136 countries and territories.

While global FDI is projected to decline by 40% year-on-year in 2020, FDI commitments to Vietnam in the first eight months fell only 13.7% year-on-year to US$19.54 billion, and the disbursed amount was down 5.1% to US$11.3 billion. Such weaker declines are testament to Vietnam’s attractiveness in the eyes of foreign investors, stated Mr. Phong.

Nikkei Asian Review previously reported that Apple is planning to produce 30% of total classic AirPods, equivalent to three to four million units, in Vietnam after having started the process since March. Google, Microsoft or Panasonic are mulling to shift parts of their production chains in Asia to Vietnam.

The list could go on with other global names such as Pegatron, Amazon and Home Depot, who all considered Vietnam a viable option for their supply chains.

According to Mr. Phong, Vietnam’s attractiveness to foreign investors lie in its large population of nearly 100 million and growing middle-income class; young and dynamic labor force; cheap labor cost and rental fees at industrial parks which are 45 – 50% lower than regional countries, including Thailand, Malaysia or Indonesia.

These factors, coupled with Vietnam’s strategic location, stable socio-political environment, growing economy, partners of a number of next-generation free trade agreement (CPTPP, EVFTA, EVIPA), and success in containing the Covid-19 pandemic, have been a major plus for Vietnam in terms of FDI attraction.

A high-quality FDI inflow not only has spillover effects for local enterprises, but also helps the host country move forward in the global value chain.

Mr. Phong, however, said it is not easy to attract this investment capital flow given the fierce competition among countries around the world.

For Vietnam not to miss this opportunity and realize the target of at least 50% of enterprises using high technology by 2025 and 100% in 2030, the country should have a strategic vision and specific plan, Mr. Phong noted.

Firstly, Vietnam is expected to set up a host of criteria for high quality FDI projects, which stays in line with each development phase of the country and the world’s technological trend; focusing on improving the infrastructure and state management efficiency in a number of industrial parks designated for major FDI projects.

Secondly, there should be a portfolio of investment projects that are looking for FDI while government agencies must stay proactive in calling for high quality projects. In this regards, Mr. Phong expected the authorities to be prepared to meet investors’ requirements in terms of intellectual property rights, incentives, infrastructures, or legal framework, among others.

Thirdly, Vietnam should step up efforts in helping the supporting industries so that they are capable of joining multinationals’ production network chains.

The government’s task force specialized in attracting FDI should make recommendations to create breakthroughs in existing legislation to ensure mutual benefits of both investors and the country.

Mr. Phong said as the government plays a key role in luring high quality FDI, there should be a new mindset and governance to speed up the decision-making process, adding this would help Vietnam better persuade projects that are much sought after. 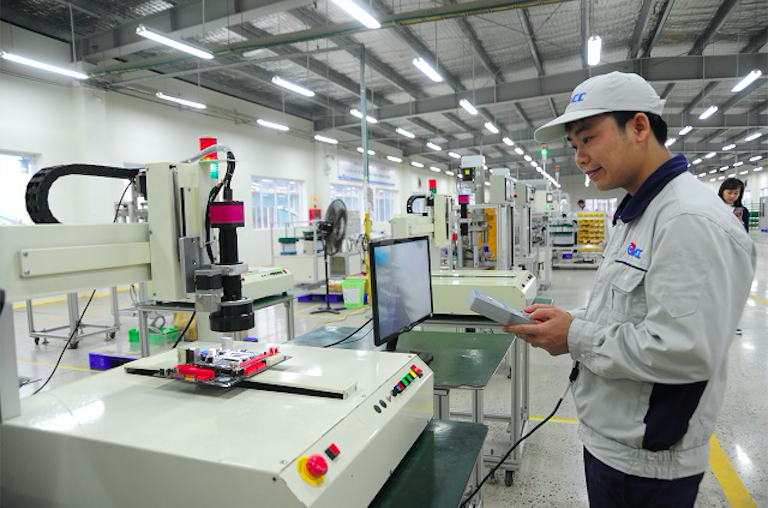 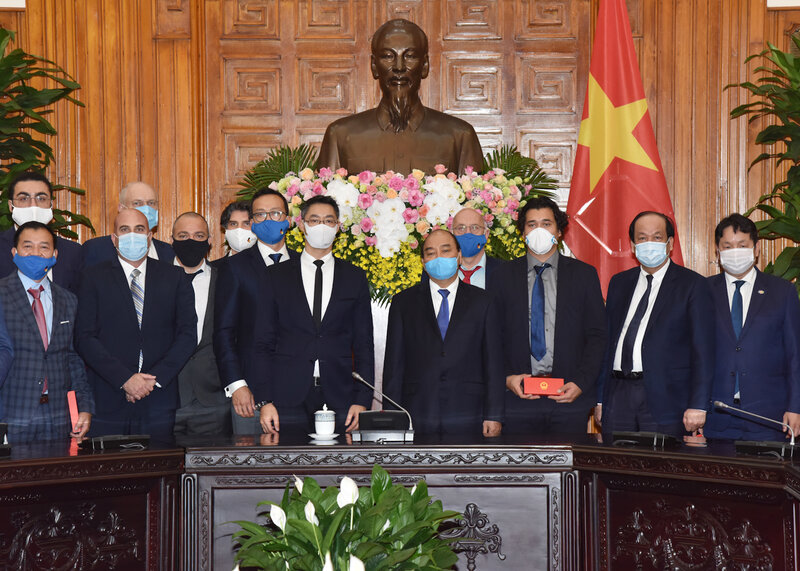 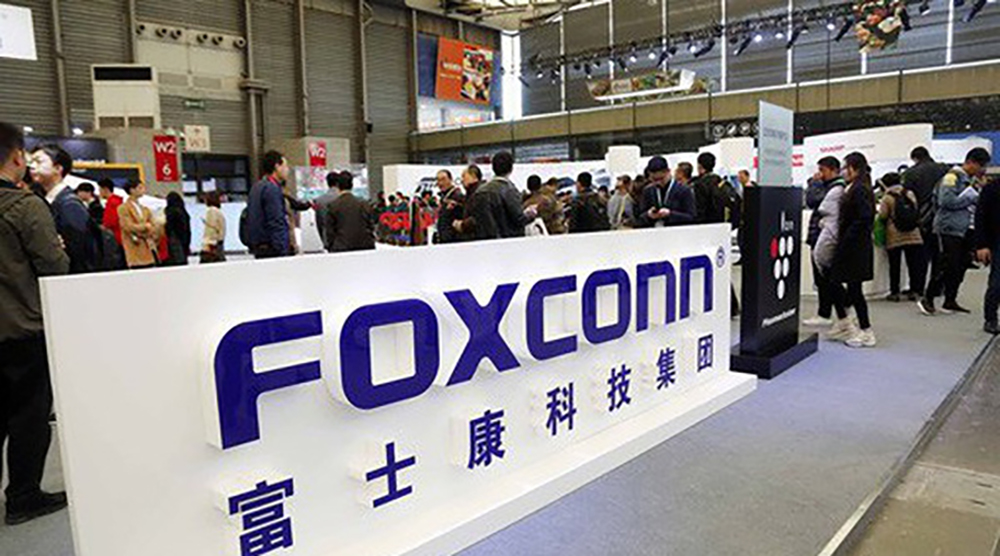 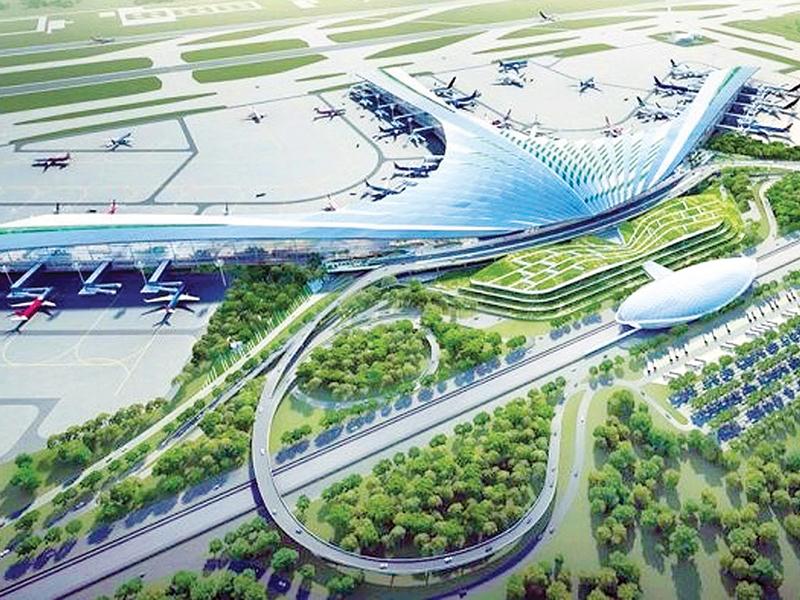 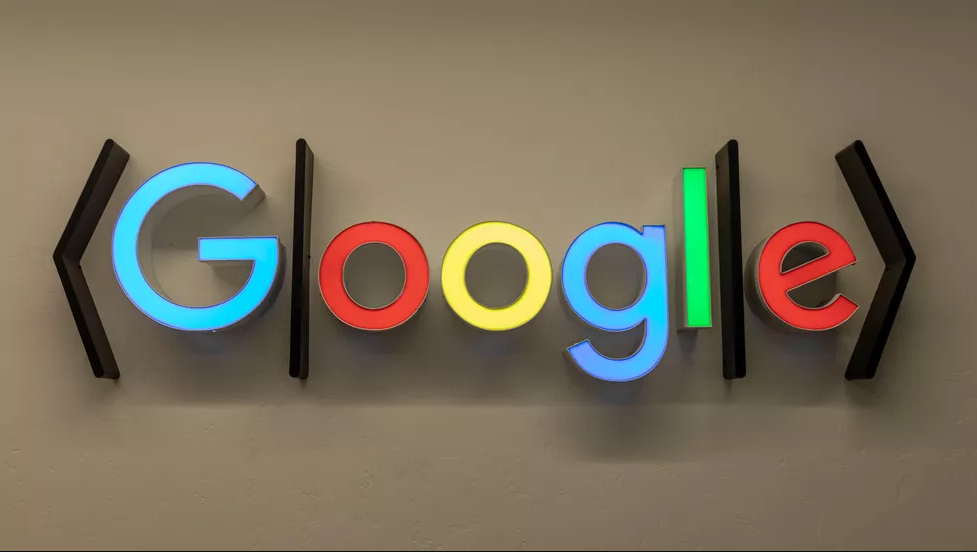