The 2020 Ta Quang Buu Award will be presented to three scientists who have made significant contributions to the country’s science and technology sector, including medicine, mathematics and physics, VnExpress reported, citing the Ministry of Science and Technology’s sources.

The three scientists’ outstanding researches have been published in prestigious international journals.

Associate Professor Vuong Thi Ngoc Lan has carried out a research on in-vitro fertilization, with the project "IVF Transfer of Fresh or Frozen Embryos in Women without Polycystic Ovaries" published in The New England Journal of Medicine.

This is the second year a female scientist in the field of Biomedical Pharmacy has won the prize.

The awards ceremony is expected to be held on the occasion of Vietnam Science and Technology Day (May 18) in Hanoi.

According to the Ministry of Science and Technology, the annual award aims to acknowledge the efforts and success of scientists who have made significant contributions to national socio-economic development.

Since its launch in 2014, the prize has received recognition from the scientific community as a prestigious and quality award.

It has encouraged and motivated scientists and scientific and technological organizations towards high quality research in Vietnam, fostering the development of an academic, creative and innovative environment to promote the development of strong research teams to undertake research at an international level. 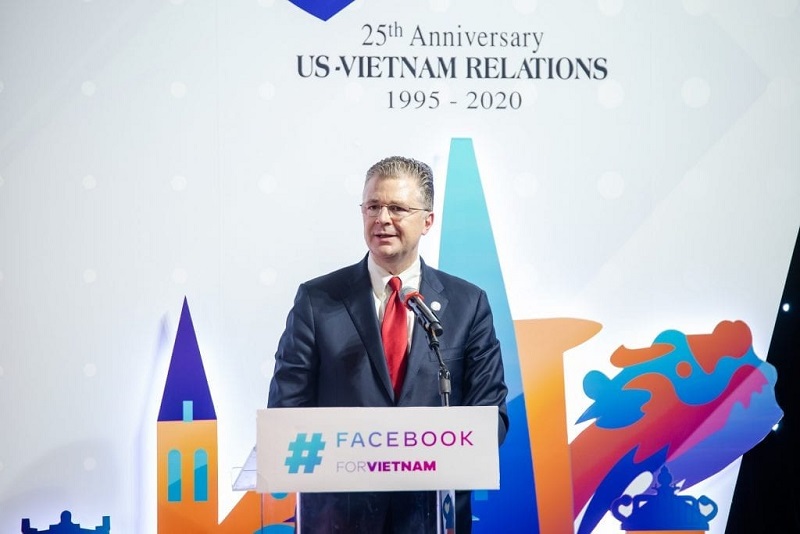 09:27, 2020/27/28
Facebook supports Vietnam’s digital transformation in first-ever program
The program is designed exclusively for Vietnam amid a rise in Facebook users in the country.

19:35, 2020/35/17
First made-in-Vietnam online meeting platform launched
The platform is a great aspiration made a reality by Vietnamese IT engineers who have wished to manufacture products of international standards.