Scorching heat attacks Hanoi on May 21, with temperature likely to surge to 38-40 degrees Celsius, the highest since the beginning of this year, the National Center for Hydro-Meteorological Forecasting (NCHMF) said.

The Foehn wind, caused by impact of the southeastern edge of the western hot low-pressure area, is developing and causing hot weather across the northern and central regions, with temperatures ranging from 37 to 40 degrees Celsius, and even higher in some places, the NCHMF predicted

The center warned that the UV index in Hanoi city today will remain at the dangerous levels of 8 and 10, posing a high risk of skin damage, including skin cancer, for people exposed under the sun for a long time. Thus, people on the road are recommended to apply SPF 30+ sunscreen, wear a shirt, sunglasses and a hat.

This summer, some parts across Vietnam would see mercury climbing up to 39-40 degree Celsius, and the temperatures at some points may hit record levels, according to the NCHMF. 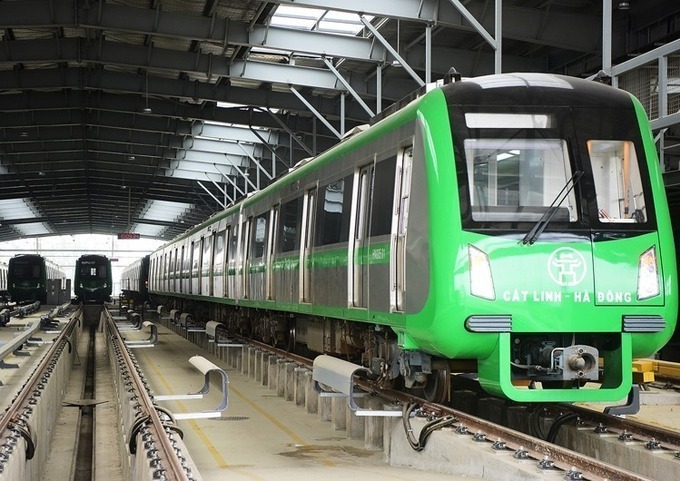 19:27, 2020/27/02
Vietnam refuses Chinese contractor’s demand for US$50-million advance payment
A transport ministry official said that Vietnam has so far paid about 80% of the contracted amount and the rest would be paid just before the contractor hands over the project. 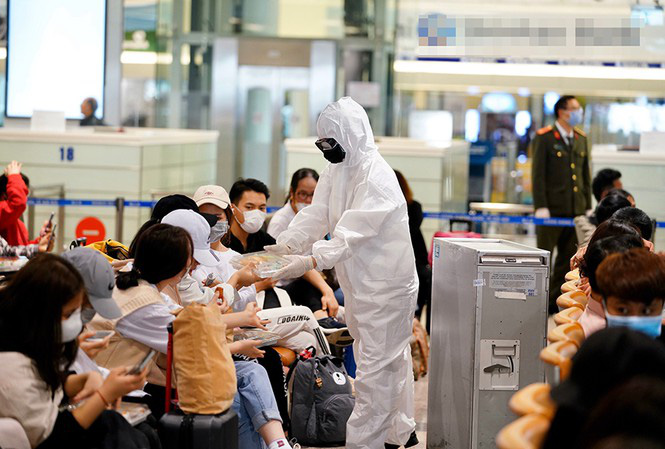 18:35, 2020/35/02
Hanoi enforces quarantine requirements for all arrivals
The Hanoi People's Committee has issued Official Letter on the discontinuation of quarantine for people certified by the competent authority as having undergone medical isolation. 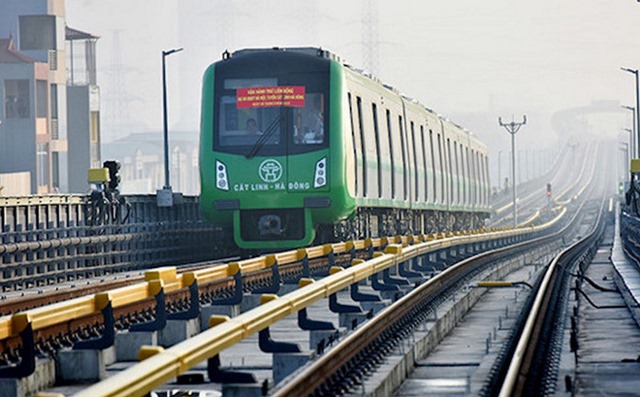 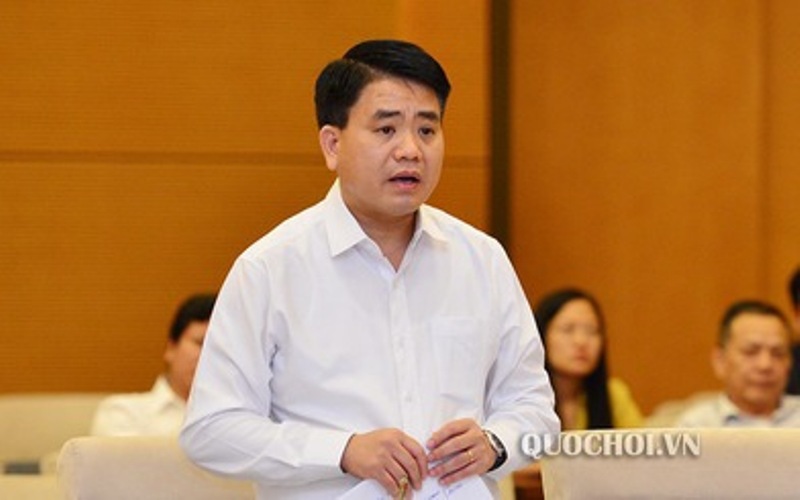 11:13, 2020/13/02
Hanoi seeks permission to use proceeds from SOE sales for urban railway projects
Hanoi intends to use the proceeds for two urban railway routes costing a combined US$4.6 billion. 11:06, 2020/06/02
In new normalcy, Hanoi seeks to lure more investment
The upcoming investment promotion event shows the city’s determination to be the pioneer among localities in pushing for economic recovery after Covid-19.