Samsung Electronics Vietnam on September 21 signed a memorandum of understanding (MOU) with the Ministry of Industry and Trade and the Bac Ninh Provincial People’s Committee to provide support for local enterprises.

Such support would lay the foundation for Vietnamese enterprises to enhance their competitiveness and further integrate into global value chains, said Deputy Prime Minister Trinh Dinh Dung at the signing ceremony.

The deputy PM added Samsung has demonstrated its responsibilities and dedication in supporting the development of Vietnamese enterprises.

At the ceremony, Deputy Minister of Industry and Trade Do Thang Hai informed the government had issued Resolution No.115/NQ-CP on August 6, 2020, detailing measures to develop the supporting industries until 2030.

By that time, Vietnam would have 2,000 enterprises capable of supplying products and components for multinationals in the country.

This again emphasizes the importance of supporting industries in the country’s ongoing economic restructuring efforts and improving the economy’s competitiveness, asserted Mr. Hai.

Moreover, there has been a shift in investment capital from China to other countries amid the Covid-19 pandemic, which presents an opportunity for Vietnam to receive a new wave of foreign direct investment, Mr. Hai suggested.

To grasp this chance, Mr. Hai said Vietnam must enhance productivity and competitiveness to meet demand of foreign investors looking to diversify their supply chains.

As Samsung’s supporting program is expected to last five years, South Korean Ambassador to Vietnam Park Noh Wan expressed hope that all parties involved would continue to foster the cooperation for greater achievements in the long run.

Mr. Park expected the program, which started at Bac Ninh province, would be soon multiplied to other provinces and cities across the country and be an example of the Vietnam – South Korea relationship. 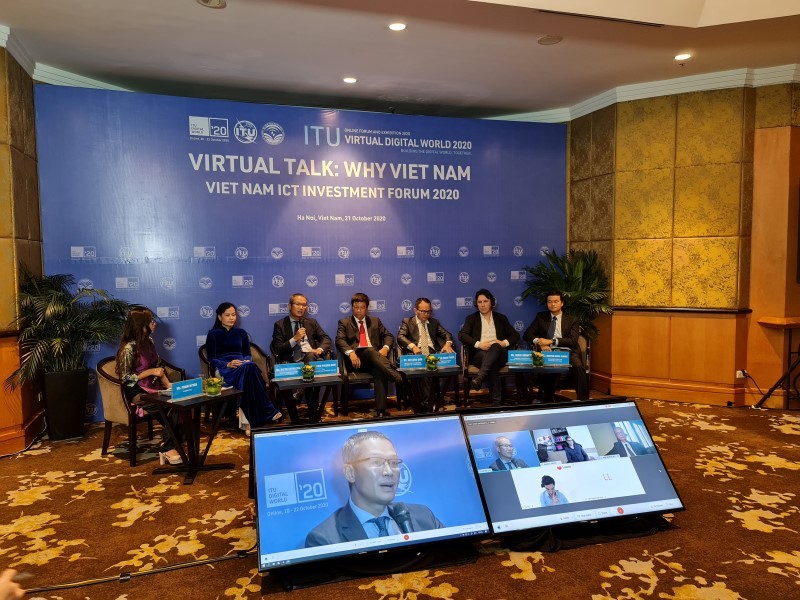