For many years, Hanoi has identified public investment a key source for the capital city’s socio-economic development, which in turn lays a solid foundation to attract social investment capital, Ms. Ha said at a meeting discussing the disbursement progress for public projects in Hanoi in the 2016 – 2020 period on August 31.

In 2020, Hanoi allocated VND28 trillion (US$1.2 billion) for 581 projects. To ensure the dual target of both containing the pandemic and boosting economic growth, Hanoi remains steadfast in disbursing 100% of the target amount, in turn boosting socio-economic development, Ms. Ha stressed.

At the meeting, Vice Chairman of the Hanoi People’s Committee Le Hong Son informed as of the end of July, Hanoi had disbursed VND14.64 trillion (US$631.26 million), or 36% of the target set by Prime Minister Nguyen Xuan Phuc.

By the end of this year, the city is expected to complete 546 out of 551 construction projects at city-level, and 851 out of 856 at district-level.

In the first seven months of this year, the Vietnamese government disbursed VND203 trillion (US$8.83 billion) worth of public investment, equivalent to 42.7% of the year’s target and up 27.7% year-on-year. 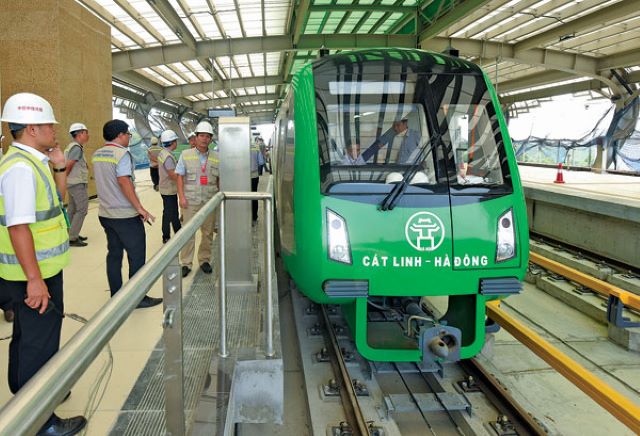