Home / Social Affair
Northern region likely to be hit by five cold spells this month
Thu Minh 15:32, 2016/02/02
According to the National Centre for Hydro-meteorological Forecasting, four to five cold spells may occur in February, including one or two severe cold snaps.
The National Centre for Hydro-meteorological Forecasting said in February, the northern region may be affected by four to five cold spells.
Particularly, one or two severe cold snaps may occur in the first half of this month.
The average temperature in the North and the North Central Coast will be lower from 0.5 - 1 degree Celsius to those of previous years.
According to the centre, the South Central Coast, the Central Highlands and the South may witness a decrease in average rainfall to less than 5mm.
The centre forecasted that the average temperatures in the three regions will be 0.5 - 1 degree Celsius higher than those of previous years.
Comments
Other news 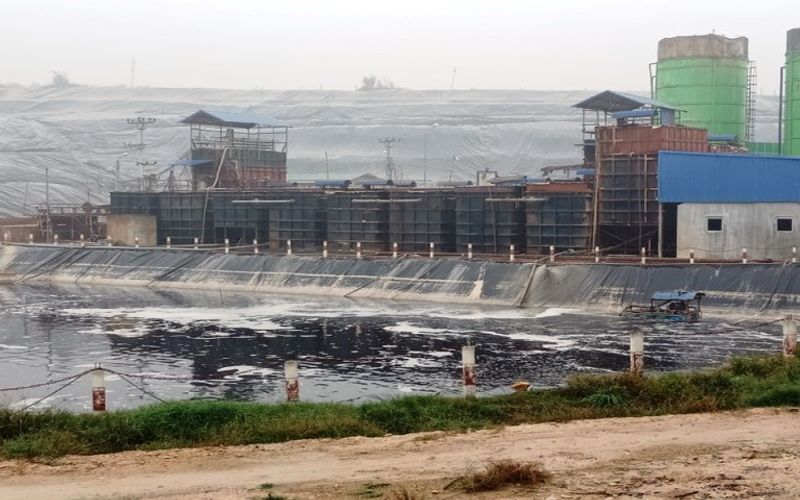 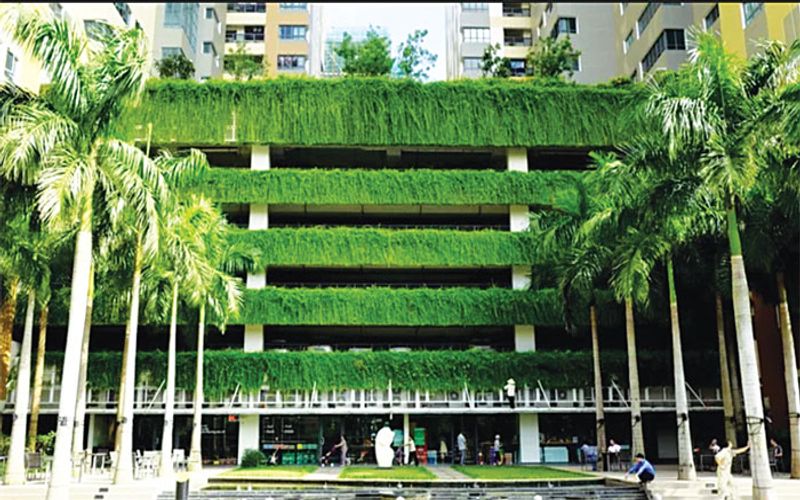 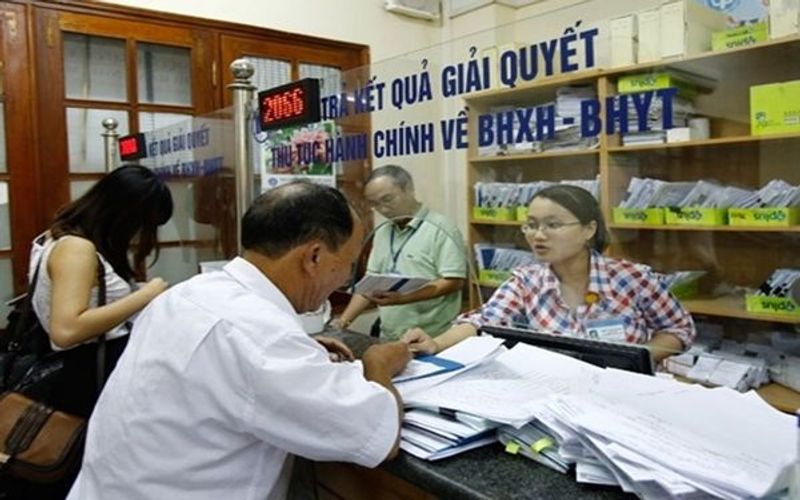 11:14, 2020/14/18
Management of Vietnam health insurance fund should be effective: Official
The Vietnam Social Security launched the Portal of Health Data and the System of Health Insurance Information in 2016 to effectively manage health insurance.