Home / Economy / Banking & Finance
More monetary easing measures still to come in Vietnam: Fitch
Hai Yen 14:26, 2020/05/14
Fitch expected the central bank to further cut the benchmark rates, which would take the refinancing rate to 4.0% and the discount rate to 2.5%.

In light of a weak economic outlook, there remains scope for further monetary easing both in benchmark rate cuts and other macroprudential measures, according to Fitch Solutions, a subsidiary of Fitch Group.

On May 12, the State Bank of Vietnam (SBV), the country’s central bank, cut its benchmark interest rates by 50 basis points. Accordingly, the refinancing rate was reduced to 4.5% from 5.0%, discount rate to 3.0% from 3.5%, and the overnight inter-bank lending rate to 5.5%, from 6.0% with effect from May 13. In addition to cuts to the benchmark interest rates, the SBV also announced other interest rate adjustments.

Fitch, however, expected another 50 basis points worth of cuts to the benchmark rates, which would take the refinancing rate to 4.0% and the discount rate to 2.5%.

It previously forecast Vietnam’s real GDP growth to decelerate to 2.8% in 2020, from 7.0% in 2019. In the latest report, Fitch continued to expect weak external demand from a world economy in recession to hamper a recovery in the country’s large manufacturing industry, and a general aversion to international air travel due to contagion fears to continue buffeting the tourism sector.

That said, Fitch said there are upside risks to its growth forecast, as Vietnam is in the process of gradually reopening its economy with the easing of movement restrictions, in addition to growing reports of companies seeking to relocate their production from China to Vietnam.

According to Fitch, Prime Minister Nguyen Xuan Phuc’s expectation for GDP growth at above 5% remains “ambitious“, given a benign global economic backdrop

Fitch forecast the global economy to contract by 2.8%.

As such, Fitch expected that the central bank is likely to persist on with its monetary easing cycle over the coming months, in the form of benchmark interest rate cuts and macroprudential measures to support the government’s achievement of its growth target.

Manageable inflation at below the government’s 4% target in 2020 will also allow for further monetary easing. Fitch forecast inflation to average 3.8% in 2020, down from 4.9% year-on-year over the first four months of 2020.

Additionally, subdued fuel prices due to the ongoing global supply glut would result in a transport price deflation, while low core inflation due to weaker domestic demand is set to partially offset high food inflation brought about by the African Swine Fever. The crisis had prompted a significant culling of the hog herd towards end-2019, pushing up meat prices.

Fitch noted its average inflation forecast of 3.8% is above the 2.9% year-on-year recorded in April, saying that the April reading is likely to be somewhat of a one-off, given that the country was on lockdown during the period, which would have dragged heavily on economic activity.

With movement restrictions now being eased, Fitch expected a gradual pick-up in demand post-lockdown to see inflation stabilize slightly higher over the remainder of the year.

Despite its expectations for further monetary easing, Fitch maintained the view that the key problem now is a lack of loan demand and investment appetite amid elevated economic uncertainty brought about by the Covid-19 shock on the world economy.

As such, Fitch noted that further interest rate cuts at this juncture will not provide much of a boost to the economy. Indeed, there is ample liquidity in the market with the short-term interbank lending rates a notch below the SBV discount rate.

Furthermore, Fitch highlighted a key risk stemming from the authorities’ desire to strongly outperform the region’s growth in 2020 through aggressive monetary easing in that Vietnam could be over expending its monetary policy space at this time, which would reduce room for conventional monetary stimulus if the country face another crisis in future. 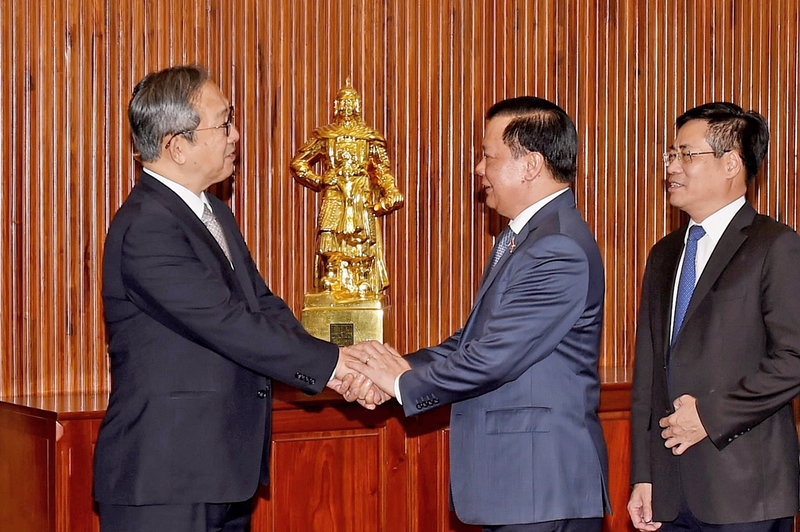 18:45, 2020/45/02
Vietnam seeks Japan’s US$500-million loan to address Covid-19 impacts
Japan has been a major donor of official development assistance (ODA) to Vietnam, estimated at US$24 billion, or 26.4% of total borrowings of the Vietnamese government. 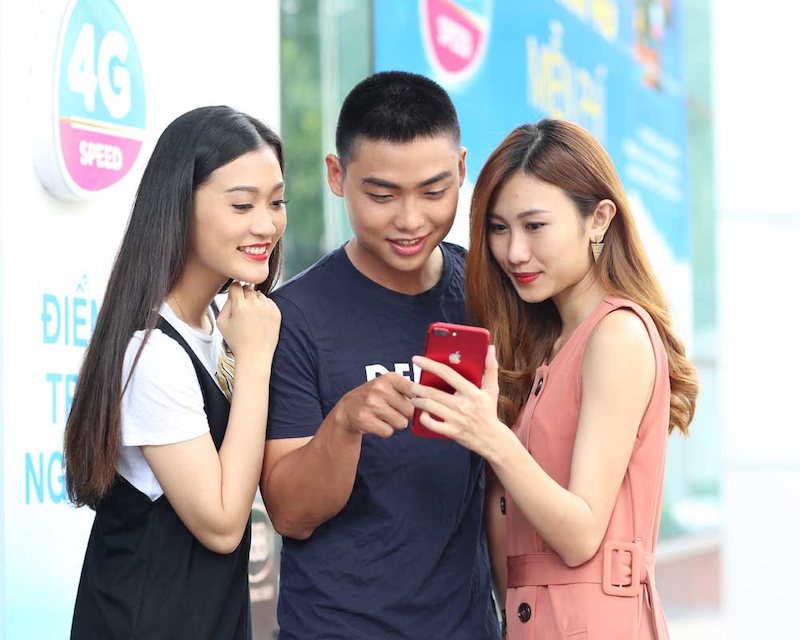 14:21, 2020/21/01
Vietnam gov't greenlights Mobile Money
The regulation on mobile payment will not allow users to recharge from scratch cards but they must conduct deposits and withdrawals from the registered bank account. 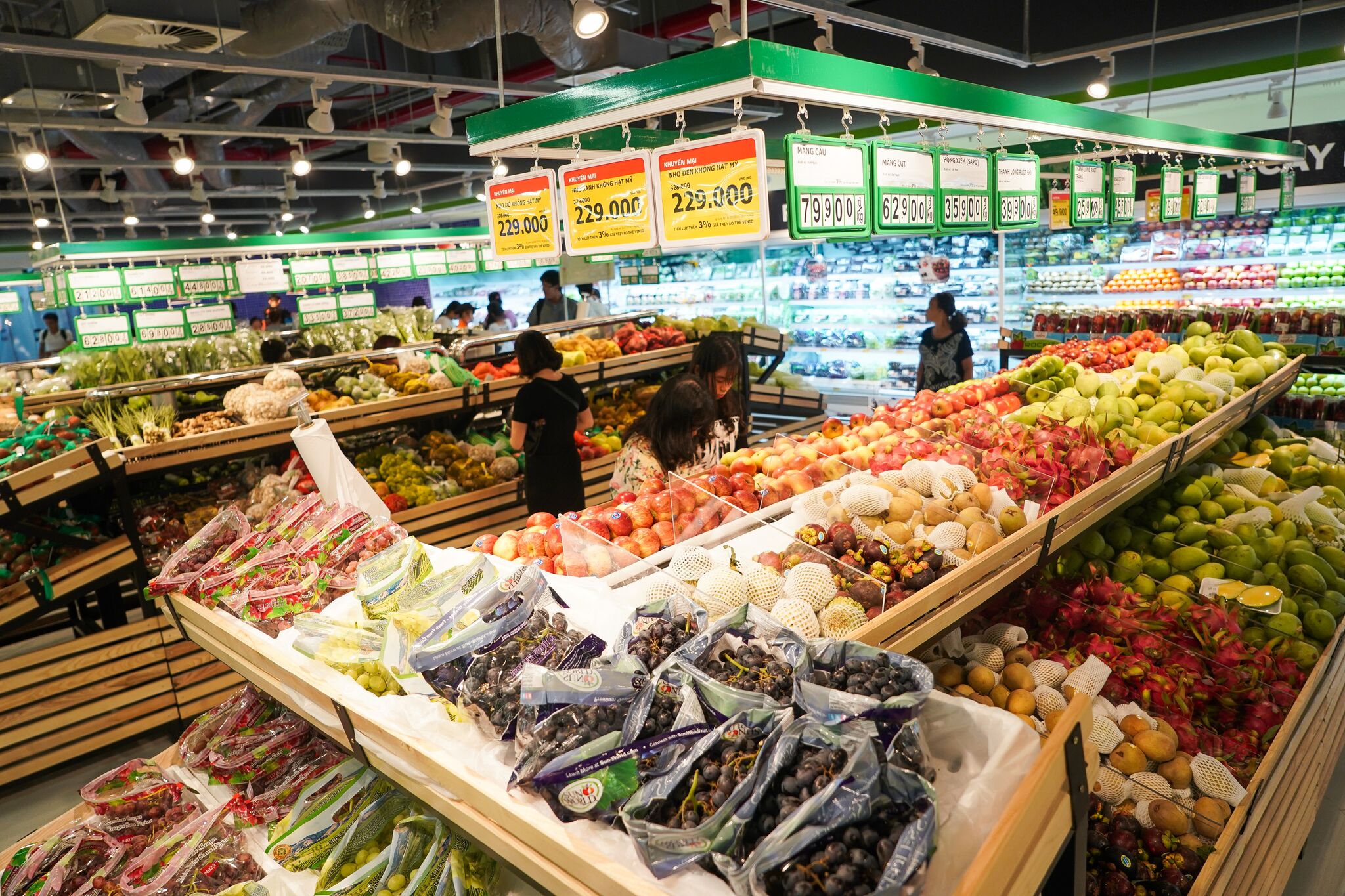 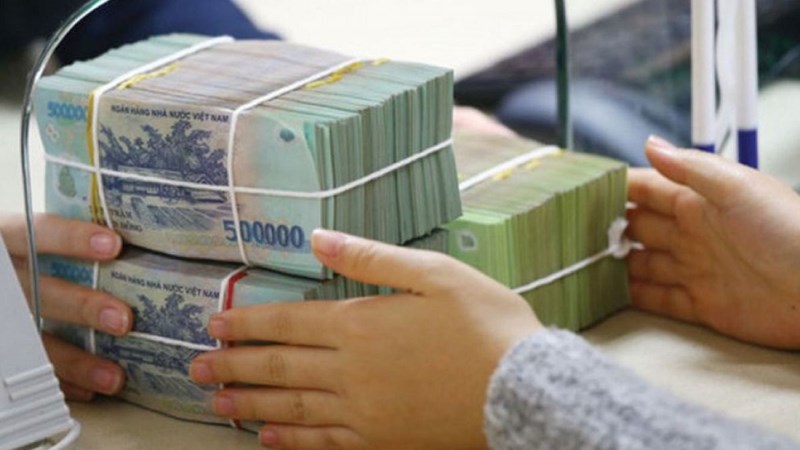 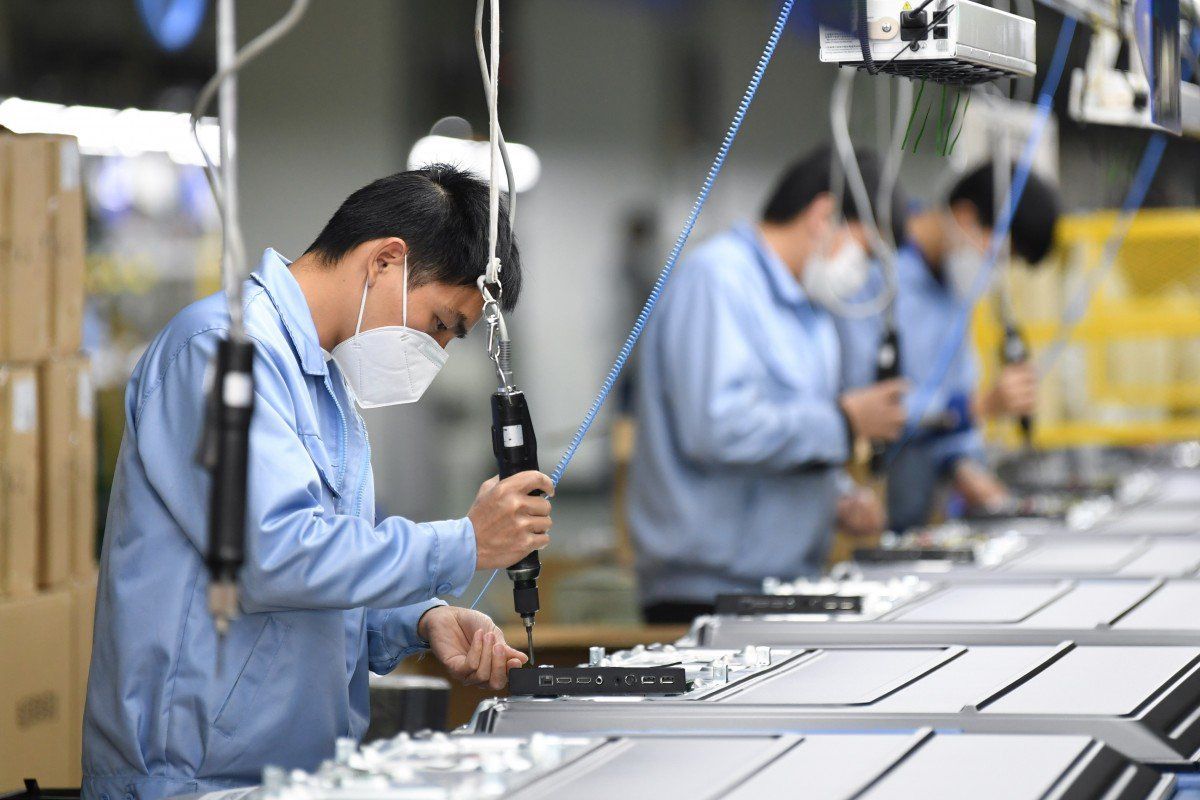 14:49, 2020/49/30
Vietnam gov’t waives taxes to boost economic recovery
More efforts are being made to speed up the economic recovery process while many countries are struggling with the Covid-19 pandemic. 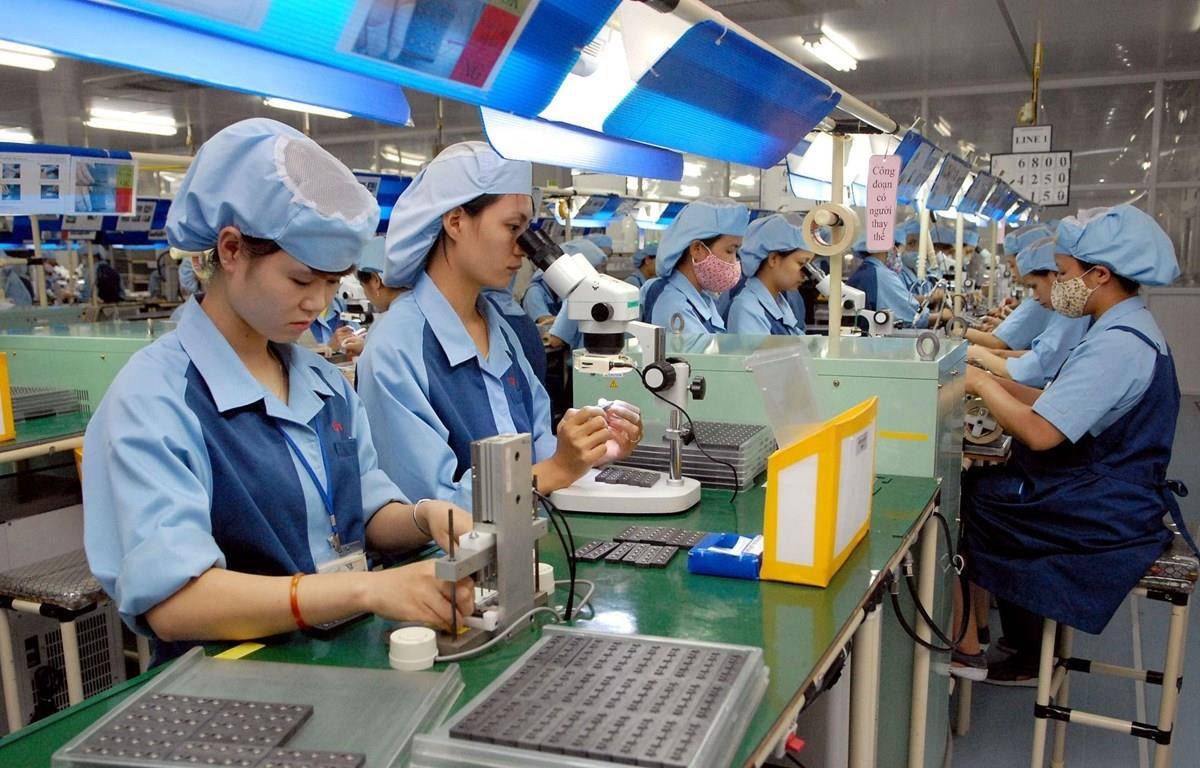