The lack of a credit culture poses significant risks to the bond market and the financial sector in Vietnam, particularly as individual investors currently own almost a fourth of all bond issue, according to the Asian Development Bank (ADB)'s latest report.

With a nominal GDP at the end of 2019 at US$262 billion, Vietnam is ASEAN’s sixth largest economy and the region’s fastest growing economy. During 2019 and into 2020, the trade war between the US and China accelerated the shift of manufacturing activity from China to Vietnam and other ASEAN member states. Domestic consumption, driven by higher employment and a growing middle-class population, has supported the strong growth of Vietnam’s economy during this period.

Relative to other Asian countries, Vietnam has been the least impacted by the coronavirus disease. Despite the expected short-term decline in economic growth in 2020, the economy of Vietnam is expected to return to its growth trajectory in 2021 and stay on this path as the region’s fastest growing economy, stated the ADB.

In this context, the Vietnam corporate bond market has grown rapidly since 2017 and issuances of US$12.8 billion in 2019 were larger than those for Indonesia and the Philippines. Private placements accounted for 94% of corporate bond issuances in 2018 and 2019 following easing of disclosure requirements and issuance conditions.

Nevertheless, a lack of demand for credit ratings in the past has been the limiting factor for a domestic credit rating agency in Vietnam. Two domestic rating agencies have been licensed by the Ministry of Finance (the first in 2017 and the second in March 2020), but they are yet to become operational.

Additionally, the absence of a credible domestic rating agency was a consistent pain point for investors and intermediaries. The rapid increase in private placements and the large exposure of retail, and perhaps unsophisticated, investors is also a cause for concern.

The recently passed 2019 Securities Law requires some public bond issues (but not private placements) to be rated by a domestic rating agency effective January 2021. Further, draft regulations that guide the implementation of the new Securities Law require few, if any, bond issues to be rated unlike other ASEAN markets that mandated credit ratings for public—and often private—offerings during their formative years, noted the ADB.

According to the ADB, Vietnam’s policy makers are keen to see an orderly growth of a healthy bond market and have expressed a strong commitment for a domestic credit rating agency.

The country’s market participants would prefer to see a collaboration of local institutions with a global rating agency. This would lead to an ideal blend of global best practices with a local understanding of culture, businesses, and practices.

The more these bonds are rated—either through changes in the credit culture or regulations—the clearer the case will be for an international rating agency to go beyond a technical agreement and invest equity in either one of the established or a new domestic credit rating agency. 23:46, 2020/46/13
Vietnam gov't mandated to narrow fiscal deficit to 4% of GDP in 2021
State budget allocation would continue to be prioritized for the Covid-19 fight, recovery efforts in the wake of natural disasters, social welfare, national security and foreign affairs. 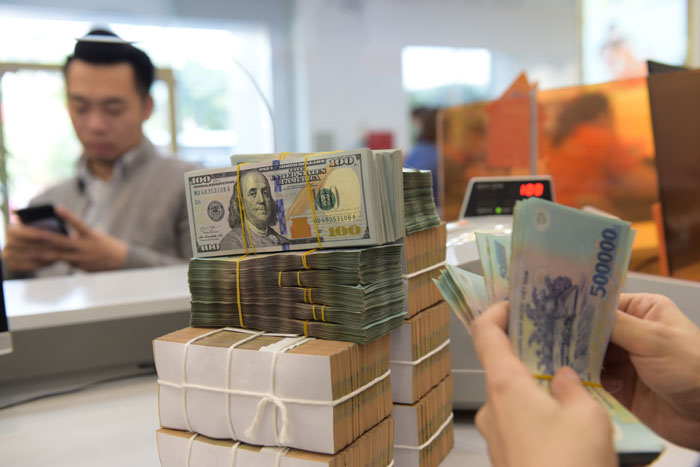