An oil and gas well has been discovered offshore Vietnam with record reserves that help state-run energy group PetroVietnam fulfil its reserves plan set for this year, local media reported.

The discovery of Ken Bau-2X, located in Block 114 of the Red River Basin, is estimated to provide 9 trillion cubic feet in place with 400 – 500 million barrels (Mbbl) of associated condensates.

Eni Vietnam and Essar E&P, two operators of Block 114, each holds 50% share of the exploration contract.

In 2020, Ken Bau-2X was drilled 2km apart from Ken Bau-1X, the first well in 95 meters of water depth till a total depth of 3,658 meters below sea level and encountered a pay in excess of 110 meters in several intervals of miocene sandstones interbedded with shale.

The result of estimated reserves from Ken Bau-2X well appraisal is the historical discovery of Vietnam oil and gas industry so far.

Eni Vietnam, with its partner, is currently planning additional drilling and testing on Ken Bau discovery coupled with new drilling and seismic activity in the Red River basin, where Eni operates with a 100% share the neighboring Block 116.

The operator will prepare a reserve and mine development report. It is expected that Ken Bau can be put into exploitation by 2028, according to PetroVietnam.

PetroVietnam said this is a crucial premise for exploration activities as well as further exploitation in the Quang Tri, Thua Thien-Hue and central regions, contributing strongly to promoting the gas power industry in the central region.

It is also expected to contribute to ensuring national energy security and promote the sustainable development of Vietnam’s oil and gas sector in the future.

The gas market in Vietnam is rapidly growing, driven by the country’s consistent GDP progression and consequent development of gas-to-power plants supplied by domestic resources and, in the future, imported LNG, according to Eni Vietnam. 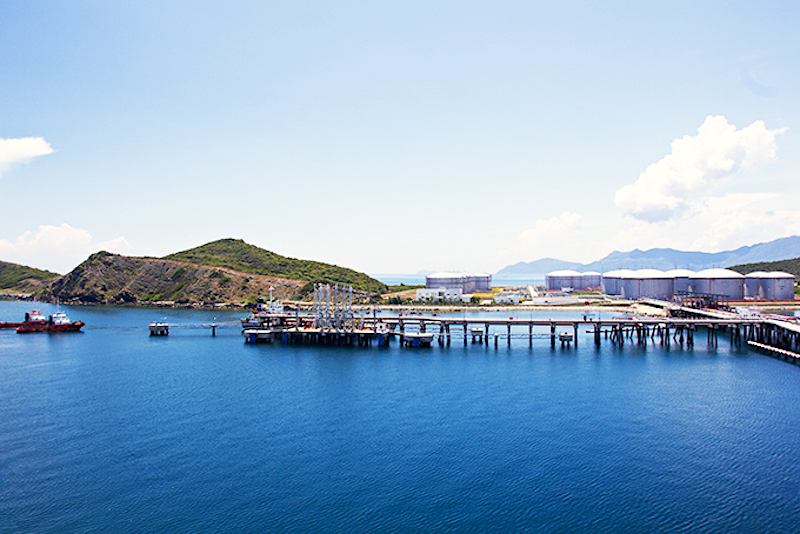 11:30, 2020/30/03
US firm seeks to invest US$15 billion in power project in central Vietnam
The company hopes to turn Vietnam in general and Van Phong in particular into an important LNG hub of Southeast Asia.