Japan’s Prime Minister Suga Yoshihide on Tuesday confirmed a plan to make his first foreign trip as chief of cabinet to Vietnam and Indonesia in an attempt to promote a free and open Indo-Pacific, a strong legacy of his predecessor Abe Shinzo.

Mr. Suga, who took office on September 19, informed of his trip planned for next week at a meeting with the governing Liberal Democratic Party (LDP) leadership on Tuesday.

At the meeting, Mr. Suga highly valued ASEAN, of which Vietnam and Indonesia are members, due to the region’s centrality in the Indo-Pacific where Tokyo is striving to increase its engagement.

Talking to the press, Japanese Foreign Minister Motegi Toshimitsu stressed the importance of the visit in realizing the vision for a free and open Indo-Pacific. For that purpose, international cooperation is vital and Tokyo is seeking support for its Indo-Pacific vision.

Mr. Suga is set to discuss regional and international issues as well as a post-Covid recovery with leaders of Vietnam, which is holding the ASEAN chairmanship, and Indonesia.

His predecessor, Shinzo Abe, also chose Vietnam and Indonesia among the destinations for his first foreign trip after assuming the premiership for the second time in December 2012. 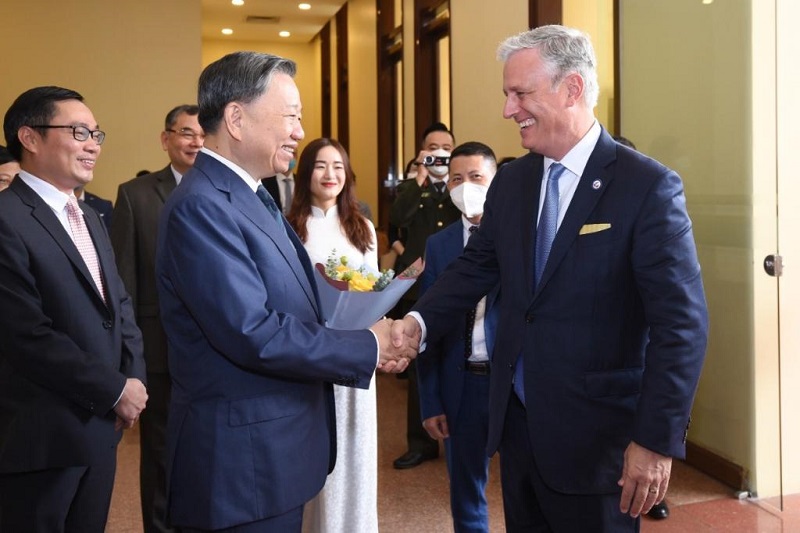 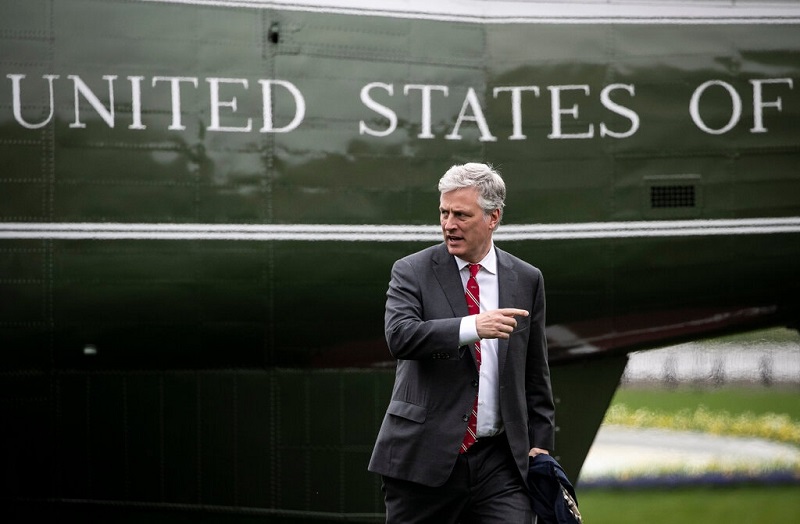 10:40, 2020/40/20
US National Security Advisor O'Brien to visit Vietnam today
This is the second seninor White House official coming to Hanoi within a month. 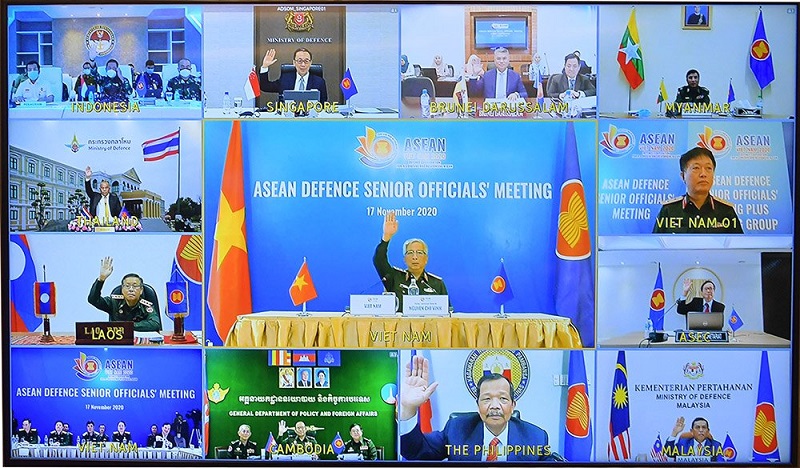