Japan-Vietnam Environment Company (JVE) has proposed renovating Hanoi’s To Lich river, which has been heavily polluted for decades, turning it into a park with investment from Japan.

The To Lich River renovation is expected to apply new technologies to treat water pollution.

According to JVE, they are mapping out a comprehensive plan to revive the To Lich river through treating sewage before being discharged into the river, feeding the river with clean water, dealing with the mud on the riverbed, and developing tourism.

In the time ahead, JVE will organize a conference to consult scientists and experts about the plan as well as representatives of the Japanese embassy in Vietnam and Japan International Cooperation Agency (JICA) as guests.

They will also gather opinions about cultural and historical aspects of the river as well as wastewater treatment solutions.

CEO of JVE Nguyen Tuan Anh said that the proposed project is not only about pollution treatment but also improving landscape by building a park named “To Lich Park of History-Culture-Spirituality”.

Especially, it contemplates building an underground flood-proofing system that is deep in the river bed to ensure flood drainage and prevent flooding in the To Lich river basin. Therefore, the Japanese side has introduced one of the largest contractors in Japan with a lot of experience in the field, added Tuan Anh.

He explained that the giant system under the To Lich river bed is similar to the giant anti-flooding tunnels in Tokyo city of Japan. JVE hopes to receive the support of domestic and foreign scientists and experts for "reviving" Hanoi’s polluted river which has been attached to the history of "the capital city of millennial civilization."

JVE denied rumors that they had given up on treating the To Lich river and added that the Covid-19 pandemic is preventing their experts from coming to Vietnam and they are still making plans to deal thoroughly with the wastewater.

In the early 2000s, JICA proposed cleaning Hanoi city's waste water at source through local treatment stations and then replenish the To Lich river.

Hanoi city has also piloted a host of measures to revive its To Lich river which is dying due to heavy pollution and massive accumulation of mud in the river bed, including the application of Japanese and German technologies. Initially, positive results had been seen on the river thanks to these technologies; in particular, the river’s bad smell has been reduced and oxygen level in the river’s water has been raised. 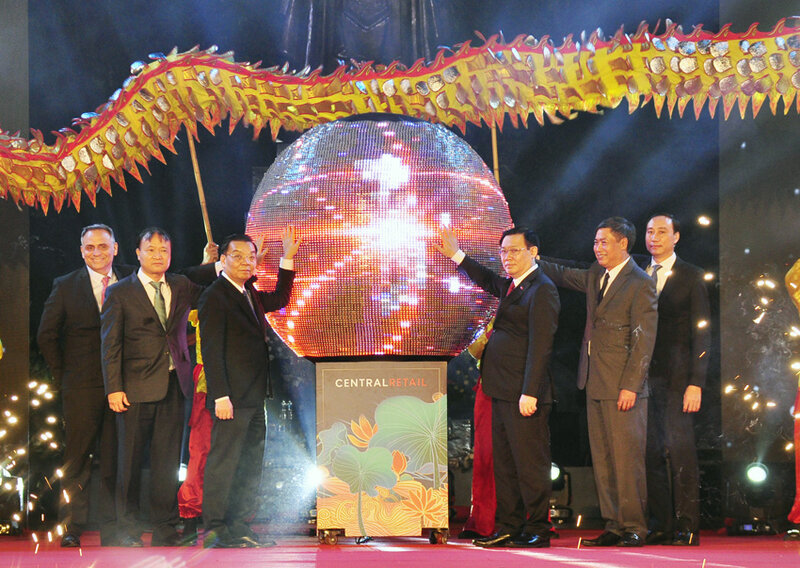 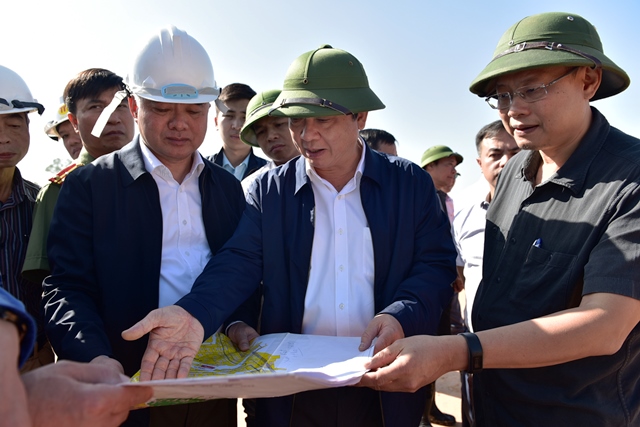 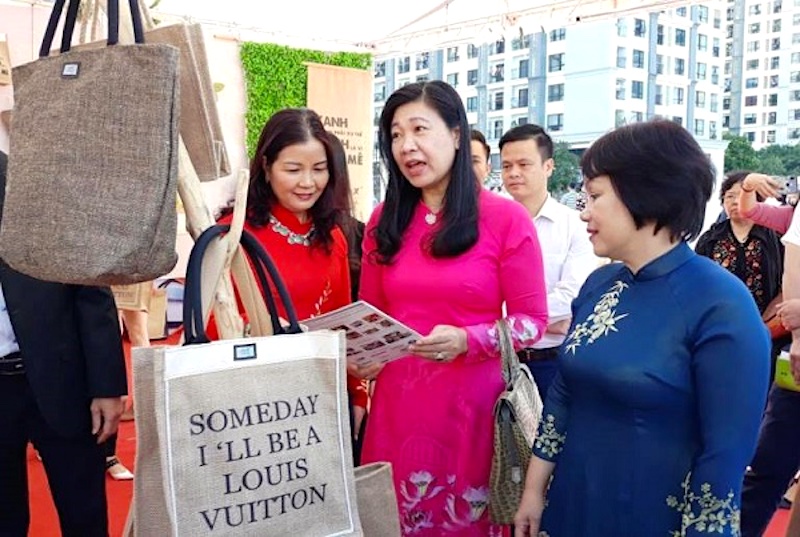 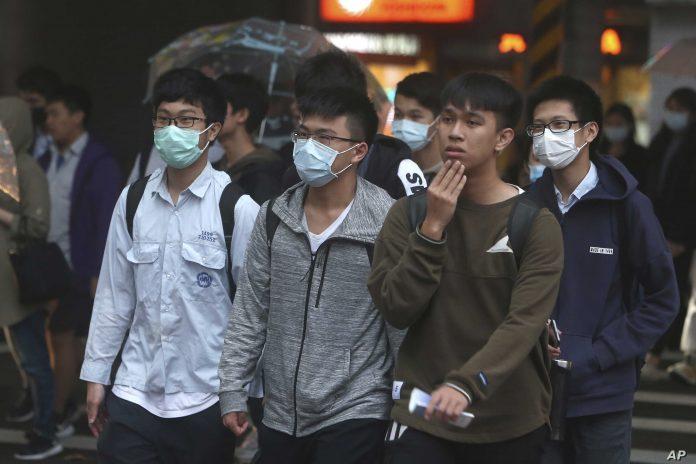 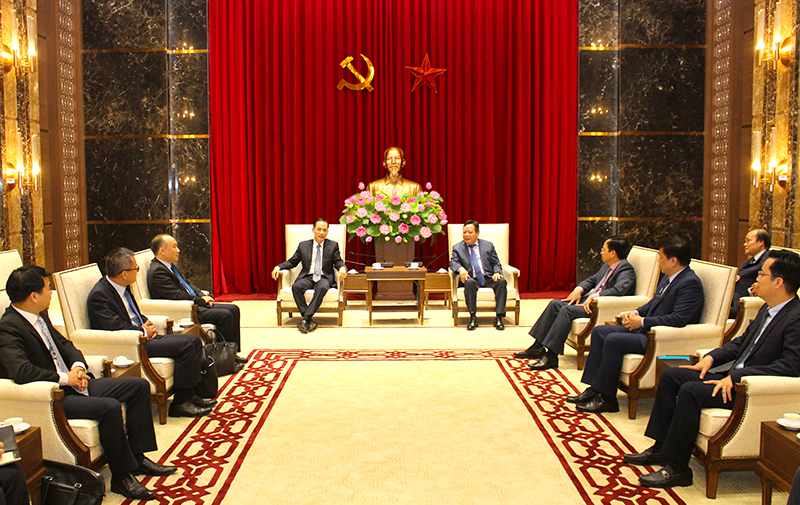