Home / Hanoinews
HCMC and Hanoi remain most dynamic cities worldwide
Minh An 16:55, 2020/01/27
JLL expects Vietnam’s fastest growing cities to maintain the level of interest from overseas investors, and continue on its growth trajectory, particularly with the help of government policy to resolve infrastructure deficit and city sustainability.

Ho Chi Minh City and Hanoi continue to lead the momentum in Southeast Asia, ranking third and seventh respectively among the most dynamic cities in the world, according to the latest JLL City Momentum Index, now in its seventh year.

The results show a continued shift in global influence from West to East, with Indian, Chinese and Vietnamese cities dominating the top positions, property service firm JLL has said in a note.

Vietnam – with two cities in the top 20, the most of any country in the SEA region – featured highly in the global ranking. This is driven by soaring exports to the US as Vietnam’s economy is said to profit from the China-US trade war, which is forcing companies to shift their supply chains.

The Index combines socio-economic and commercial property metrics of 130 markets to identify the world’s most dynamic urban centers. The Index identifies a number of key growth drivers, including talent attraction, the expansion of innovation hubs and better urban planning, that cities can employ to meet the challenges faced by rapid momentum.

Over recent years, Vietnam has entered a journey of international integration and creating an export-driven economy. Securing a large number of FTAs has set Vietnam up for a partnership with 60 countries worldwide, and supports Vietnam on its path to become the new global manufacturing hub. These successful trade pacts are also expected to boost Vietnam’s GDP by 2.18-3.25% annually by 2023 and by 4.57%-5.30% annually between 2024 and 2028.

Stephen Wyatt, country head of JLL Vietnam, comments on the achievement: “This has strengthened Vietnam’s leading momentum in South East Asia, with Ho Chi Minh City (3rd) and Hanoi (7th) retaining their status as the top two cities leading the Index and are set to have among the highest economic growth globally over the next several years.”

However, rapid urbanization and strong economic growth in Vietnam are putting huge pressure on existing infrastructure. While many other cities are struggling to keep pace with the growing demands for high-quality transport and utilities, both Ho Chi Minh City and Hanoi are responding to the infrastructure deficit by investing heavily in new metro networks to create large, commuter-intensive public transport systems. A new Long Thanh Airport is also being constructed in Ho Chi Minh City to supersede Tan Son Nhat as the city’s international airport.

In response to demographics growth and the need for quality of life enhancement, smart-city technologies are presented as an appropriate measure to improve a city’s efficiency, livability and sustainability. In Vietnam, Ho Chi Minh City and Hanoi are pushing smart cities initiatives and districts to promoted sustainable development. This has attracted foreign investors such as Sumitomo, Lotte Group, and ABB Group. Notable developments in progress include Eco Smart City in Ho Chi Minh City and BRG Smart City in Hanoi.

“JLL expects Vietnam’s fastest growing cities to maintain the level of interest from overseas investors, and continue on its growth trajectory, particularly with the help of government policy to resolve infrastructure deficit and city sustainability”, concluded Stephen Wyatt. 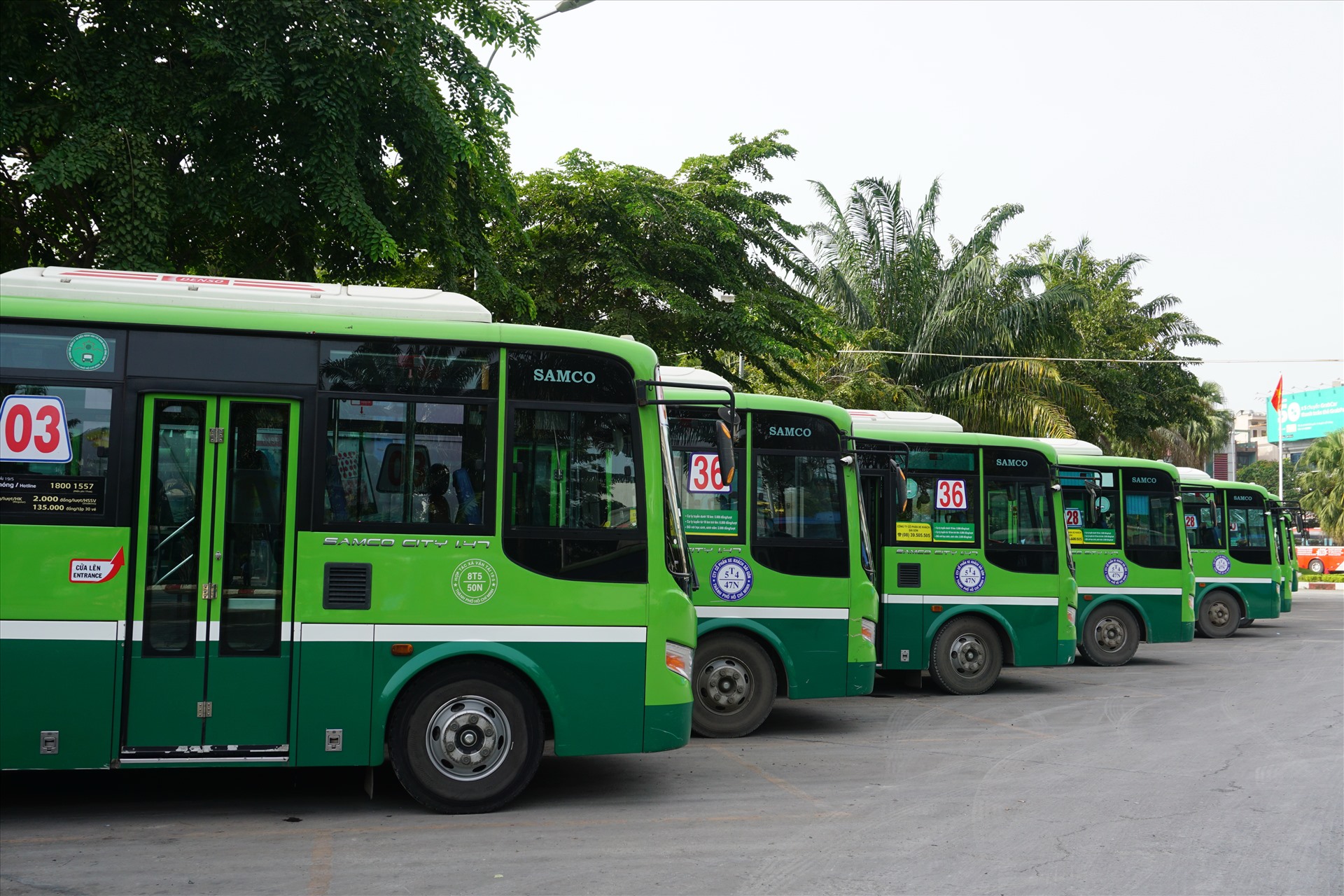 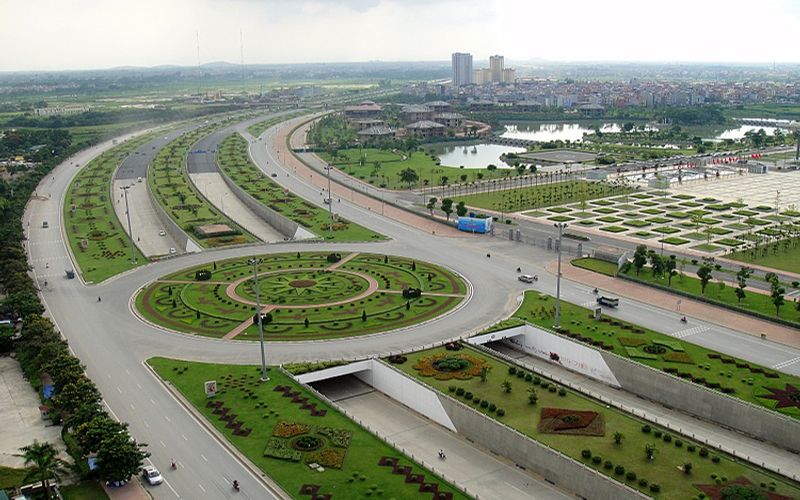 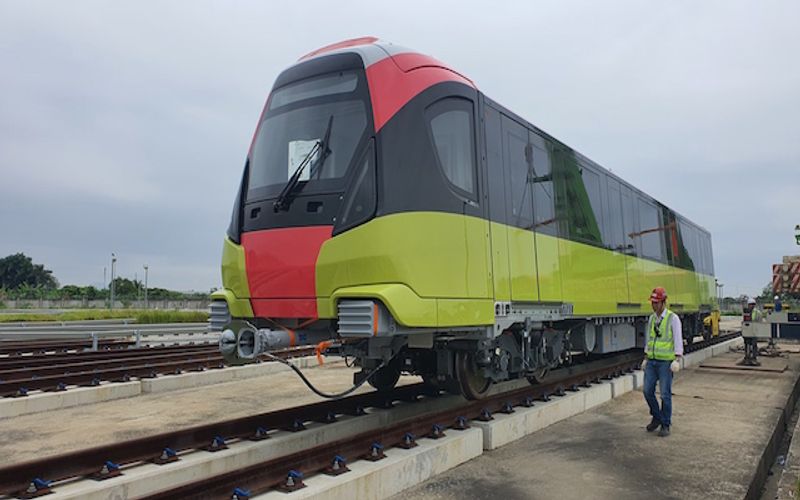