Home / Social Affair
Hanoi plans to subsidize replacement of obsolete motorbikes
Anh Kiet 23:41, 2020/09/06
The program is expected to be implemented in three months, until December 2020 with an estimated number of 5,000 motorcycles to be tested for emissions.

Owners of motorcycles reaching the finite lifetime of over 18 years in Hanoi and no longer meet the emission standards can be subsidized to replace them for new ones, Vietnamnet reported.

According to the draft plan to trade old motorcycles for new ones in the city, submitted by the Department of Natural Resources and Environment, eight emission measuring stations and 30 motorbike dealers in six districts namely Hoan Kiem, Cau Giay, Dong Da, Hai Ba Trung, Thanh Xuan, and Ha Dong will be in charge of executing the plan.

People will test their old motorbikes at these locations and, if their vehicles fail to meet the environmental standards, they will be subsidized by the Vietnam Association of Motorcycle Manufacturers (VAMM) with an amount of VND2 or 4 million (US$86.24 or 172.47) to replace their vehicles. This subsidy will be funded by the VAMM.

The program is expected to be implemented in three months (from September to December 2020) with an estimated number of 5,000 motorcycles to be tested for emissions.

As such, Hanoi residents who want to be supported to trade old motorbikes for new ones must meet at least two conditions: their motorbikes were registered before 2002 and do not meet the emission standards.

Old motorcycles, after being traded for new ones, will be scrapped by the manufacturers and suppliers in accordance with regulations, and would never be reused.

The Hanoi Department of Natural Resources and Environment’s data shows that after changing the air filter, lubricating oil and spark plugs, the emission of CO and HC gas of motorcycles has decreased by 42%-45%.

According to statistics, Hanoi now has more than 5.7 million motorbikes, of which about 2.5 million were registered before 2000, in addition to millions of motorbikes from other provinces.

Representatives of the Hanoi Department of Natural Resources and Environment said that the program, if implemented, would contribute to raising people's awareness of the impact of motorcycle emissions on the environment and public health.

Besides Hanoi, the above-mentioned program is also proposed by the VAMM to be carried out in Ho Chi Minh city and Danang.

Currently, the Hanoi People's Committee has issued a document assigning the Department of Natural Resources and Environment to collect comments for the draft. The deadline of the consultation is September 15, 2020. 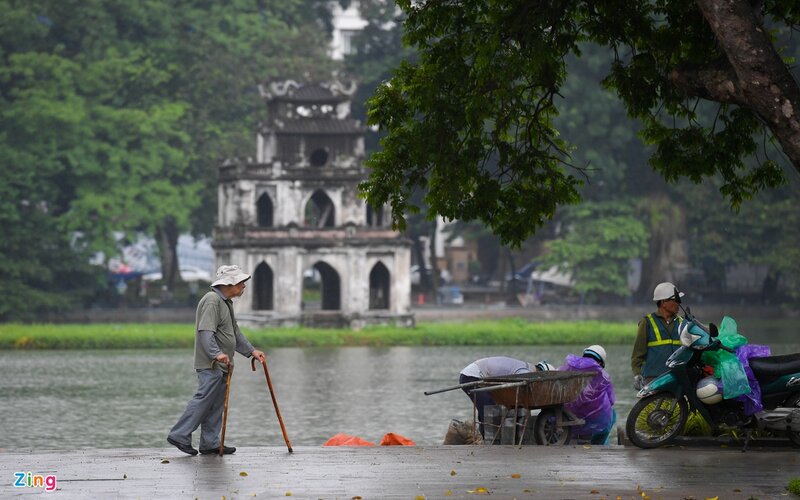 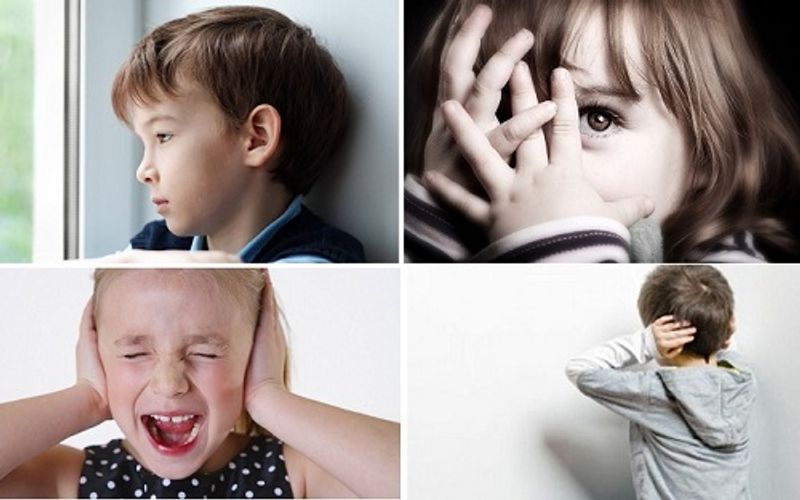