Hanoi’s Index of Industrial Production (IIP) in July has grown 4.9% month-on-month and 7.9% year-on-year, marking positive growth for the third month in a row, according to the municipal Statistics Office.

Such growth led to an expansion of 4% year-on-year of the IIP in the January – July period, said the municipal Statistics Office in its monthly report.

Upon breaking down, the mining industry’s output decreased 8.8% year-on-year between January and July, while the manufacturing and processing industry, accounting for 96.5% of total production value in the industry sector, expanded 3.8%.

Production and distribution of electricity rose 6.3% year-on-year while water supply, sewage treatment and water collection was up 5.6%.

Subsectors that increased sharply due to growing demand during the pandemic include medicine (up 36.6% year-on-year); furniture production (21.6%); computers and electronic products (20.4%), among others.

Meanwhile, major industrial subsectors that saw their output down in the January – July period were beverage (-19% year-on-year), transportation vehicles (-12.9%), clothes (-5%), and industrial textile (-3.8%).

According to the report, the employment rate at industrial companies decreased by 1.9% year-on-year during the seven-month period. The rate at the state-run sector was down by 5.2%; that of the private sector contracted 1.3%, and that of the foreign-invested sector dipped 1.3%.

Notably, foreign direct investment (FDI) commitments to Hanoi in the year to July 22 hit US$2.8 billion.The investors registered to pour US$431 million into 339 fresh projects, an additional US$1.2 billion into 91 existing projects. They have also injected US$1.17 billion in acquiring stakes or contributing capital in local companies.

The consumer price index (CPI), the main gauge of inflation, went up 0.44% month-on-month in July and 2.53% year-on-year. This resulted in an average expansion of 3.51% year-on-year in the first seven months of this year.

Total retail sales of consumer goods and services in Hanoi in the seven-month period are estimated at VND319.5 trillion (US$13.77 billion), up 1.1% year-on-year. 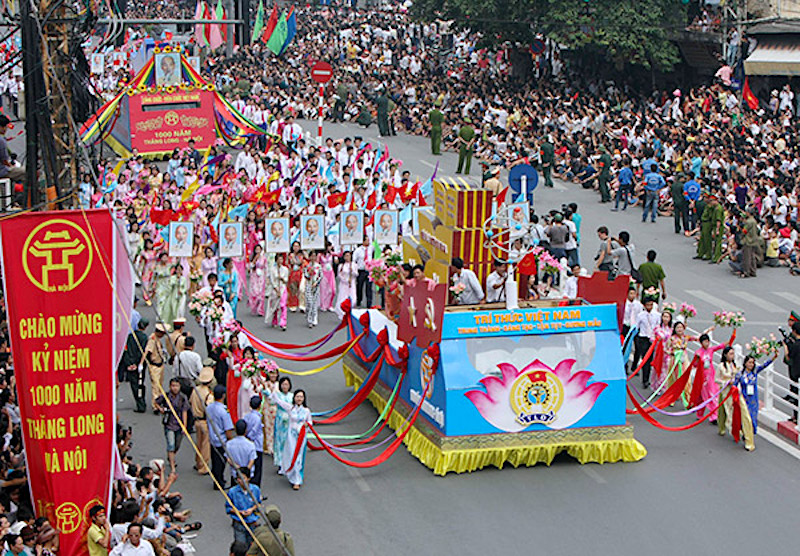 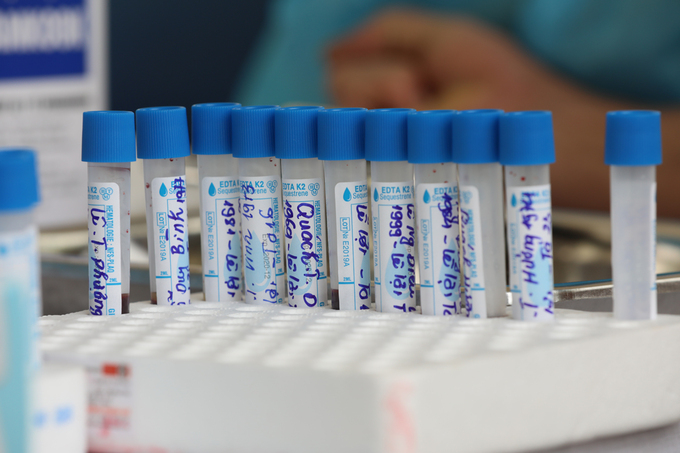 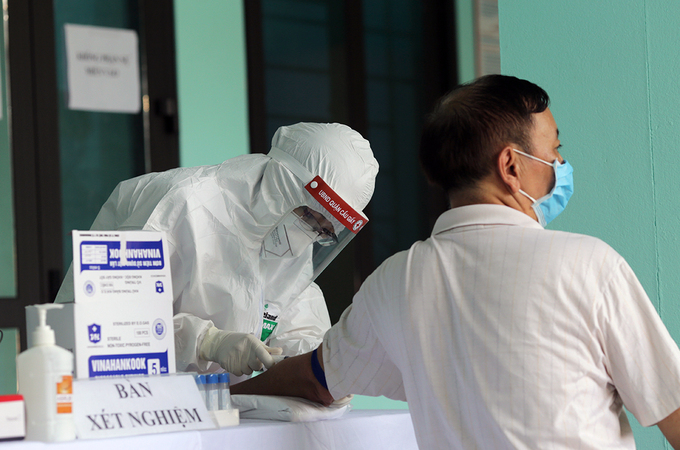 00:42, 2020/42/07
Negative coronavirus rapid test results still imply transmission risk: Hanoi mayor
The Hanoi mayor said that though the 72,000 people were tested quickly and got negative results, there is a strong probability of undetected Covid-19 infection. 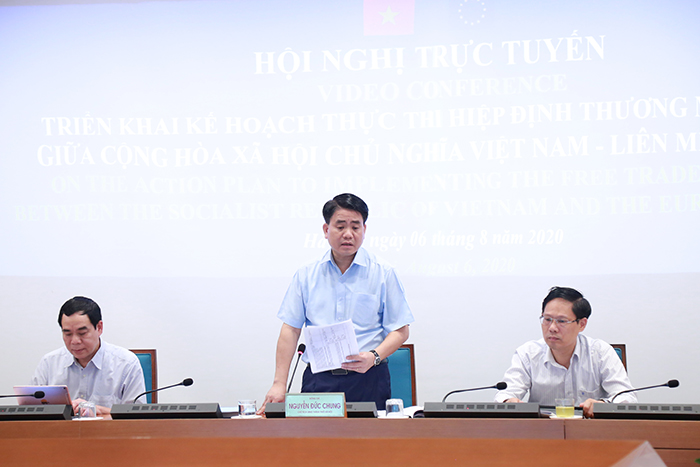 19:23, 2020/23/06
Hanoi to call for EU investment in pharmaceutical and hi-tech industries: Mayor
The EVFTA is an opportunity for Hanoi to boost cooperation in trade and investment with EU member countries, said Hanoi’s mayor Nguyen Duc Chung. 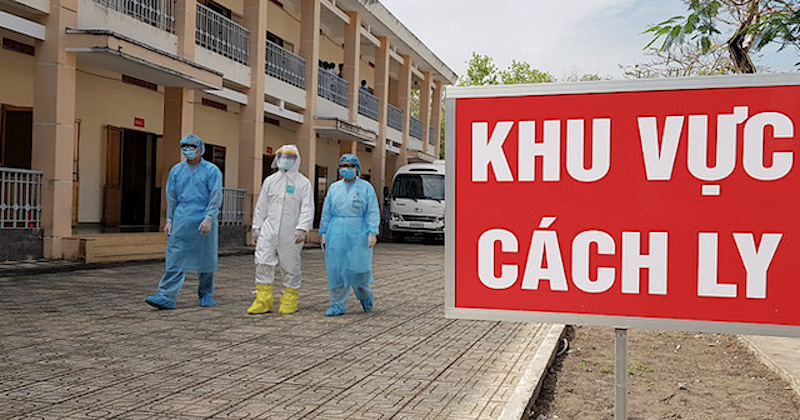