The 11th European-Vietnamese Documentary Film Festival is taking place in Hanoi and Ho Chi Minh City from October 1 to 10, as part of the EU National Institutes for Culture (EUNIC)’s agenda and a highlight of its journey of cooperation with Vietnam in the field of film production.

The event is co-organized by EUNIC and the National Documentary and Scientific Film Studio of Vietnam (DSF) with the aim of improving cooperation and cultural exchanges between European member countries and Vietnam, and for the Vietnamese audience to learn about foreign countries, peoples and cultures through film.

During 10 days, audiences in both Hanoi and Ho Chi Minh City will be able to enjoy documentaries from Vietnam and participating countries, many of which have won international awards.

Vietnam sent 12 documentary films to the festival, of which 10 are produced by Central Documentary and Scientific Films and another two by independent filmmakers. Typical films are "Hoi An - The Taciturn Street", "Doctor Hoang Thuy Nguyen, Vietnam's Leading Bacteriologist and Vaccineologist", "Voyage of Vietnamese Calligraphy", "Echo of the Ho Khoan Melody".

The ten international entries of the festival come from the other participating countries. Two films will be screened each evening, one from Vietnam and the other from Europe.

The film “Bains Publics” by Director Kita Bauchet will be screened at the opening of the festival at 7pm on October 1. 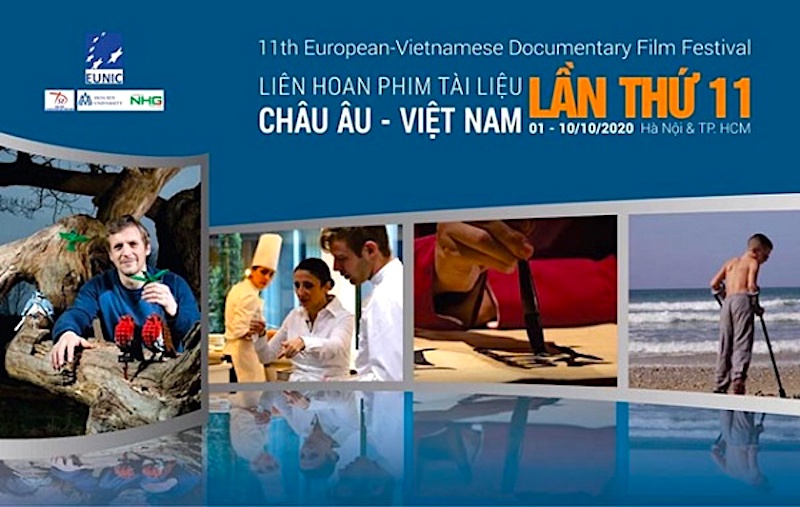 19:44, 2020/44/01
Hanoi hosts 11th European-Vietnamese Documentary Film Festival
Twenty-two documentary films from Vietnam and other countries are expected to be screened at the festival. 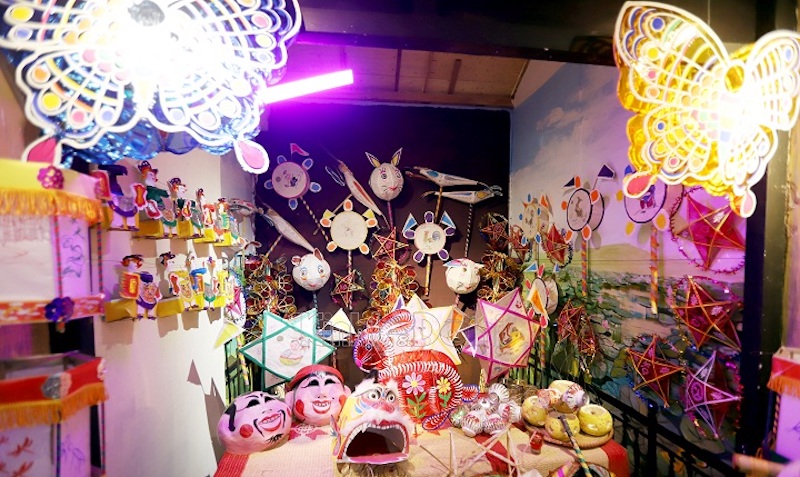 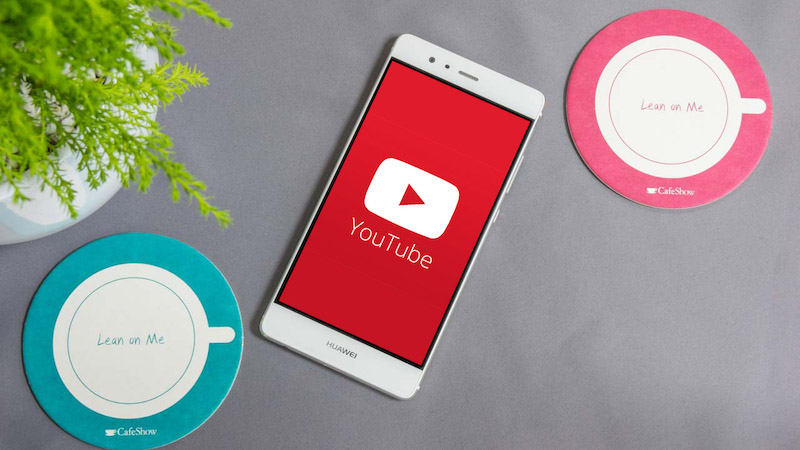 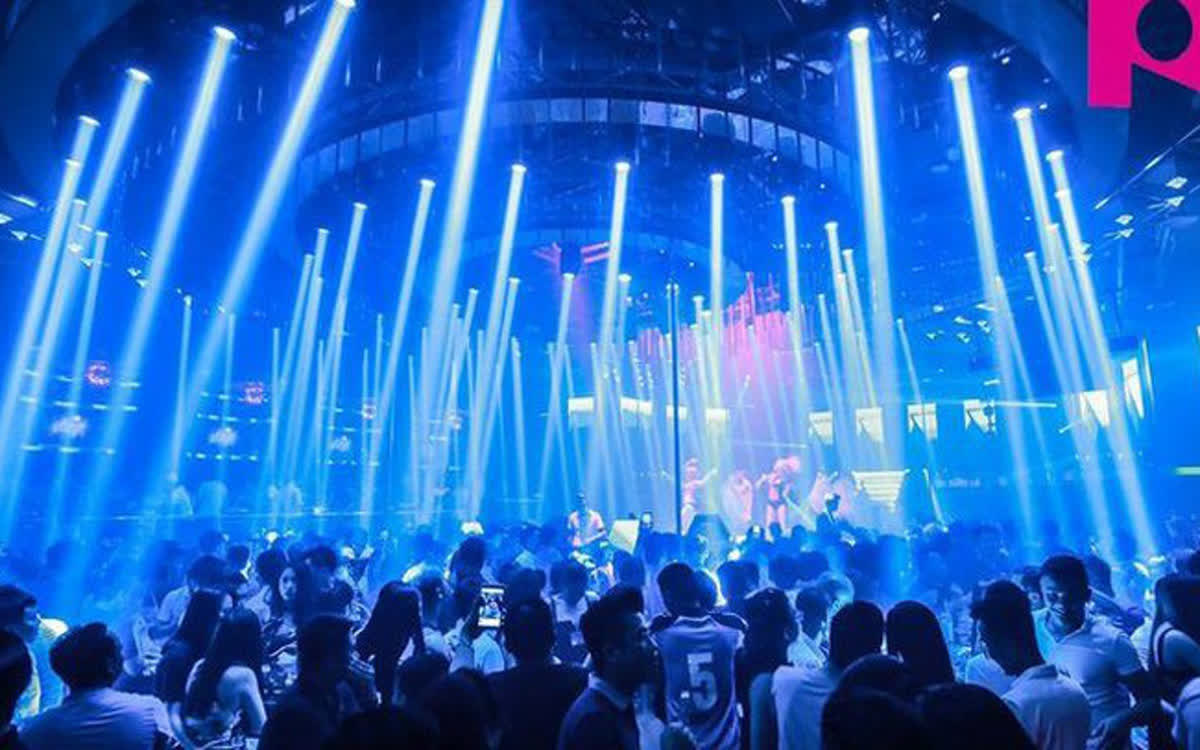 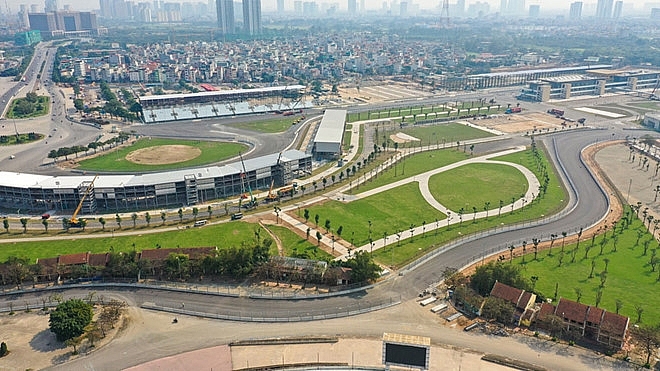