Home / Travel / Attractions
Hanoi, HCMC among most popular travel destinations in Asia
Nhat Minh 12:45, 2020/06/04
Hanoi is introduced as a “feast for the senses” from its picturesque temples and pagodas to vibrant markets.

Hanoi and Ho Chi Minh City, Vietnam’s two largest cities, have been named among the most popular travel destinations in Asia, according to the US-based magazine Reader’s Digest.

The US magazine also suggested tourists to escape the capital Hanoi for an afternoon of exploring the emerald waters and islands of Halong Bay.

Earlier, CNN Travel named Hanoi as one of Asia’s most appealing destinations with history stretching back 4,000 years.

Also listed as one of the most preferred choices for visit in Asia, Ho Chi Minh City is home to Notre-Dame Cathedral and the 19th-century Central Post Office.

“Don’t leave without touring the fruit orchards, paddy fields, and marshlands of the Mekong Delta. And make sure to avoid these stressful vacation mistakes,” it wrote. 08:26, 2020/26/15
Vietnam among most searched places for visiting once travel ban lifted
Travelers start to make a list of destinations they want to escape to when Covid-19 is under control. 08:35, 2020/35/09
Where to see ripening rice fields in North Vietnam
The time between August and October is the best to experience golden rice fields in the North. 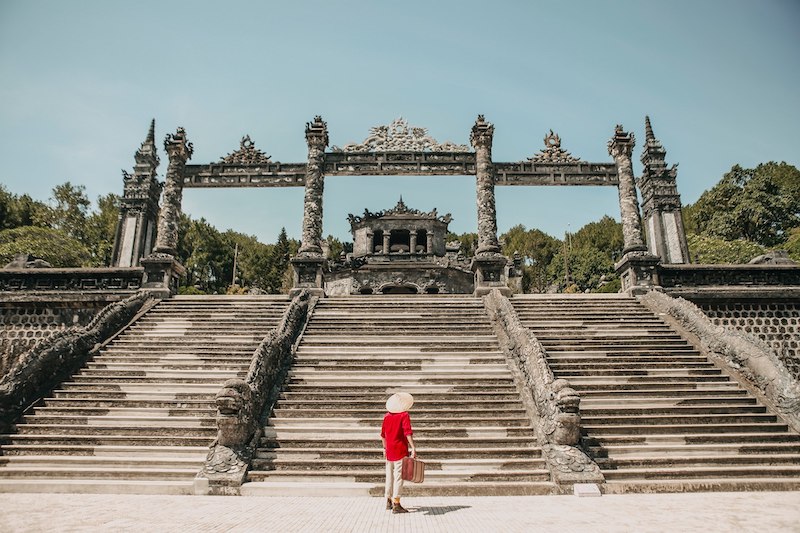