Home / Hanoinews
Hanoi eyes completion of e-government before 2025
Ngoc Mai 01:23, 2020/09/12
By 2025, Hanoi would complete the digital infrastructure that serves as a platform for the development of digital government and economy.

Hanoi aims at completing the development of e-government before 2025, a key step towards the establishment of a digital government for the capital city, according to an action plan of the city Party Committee.

Under the plan, Hanoi is expected to take advantage of the Industry 4.0 to speed up the economic restructuring process, with a focus on promoting the digital economy. As such, the city envisions a rapid and sustainable economic growth based on science – technology and innovation.

By 2025, Hanoi would complete the digital infrastructure that serves as a platform for the development of a digital government and the economy.

The city by that time would be among the leading cities in Southeast Asia in terms of development of data science and artificial intelligence.

With an expectation of the adoption of the fifth-generation network (5G), local people would be able to access broadband Internet at low costs.

The plan suggested by 2025, Hanoi would have some smart urban areas that propel the city to become a smart one.

Another key aspect is the completion of an innovative startup ecosystem so that the digital economy would contribute 30% of Hanoi’s gross regional domestic product (GRDP) in 2025, and productivity growth would average 7 – 7.5% per year.

By 2030, Hanoi would become the nation’s innovative startup hub, and a core center of a network of smart urban areas in the Northern region; gradually connect with the network of smart cities in ASEAN.

Hanoi’s digital economy by 2030 would make up 40% of the city’s GRDP, and its productivity growth would be over 7.5% per annum.

By 2045, Hanoi is set to become a center of startups and innovation in Asia with high productivity and modern technologies applied in the fields of socio-economy, environment, defense and security.

To achieve these targets, Hanoi identifies a number of priorities, including a change in mindset of state management for a more active role of socio-political organizations in the city; developing essential infrastructure and priority hi-tech sectors; accelerating global integration and high quality human resources. 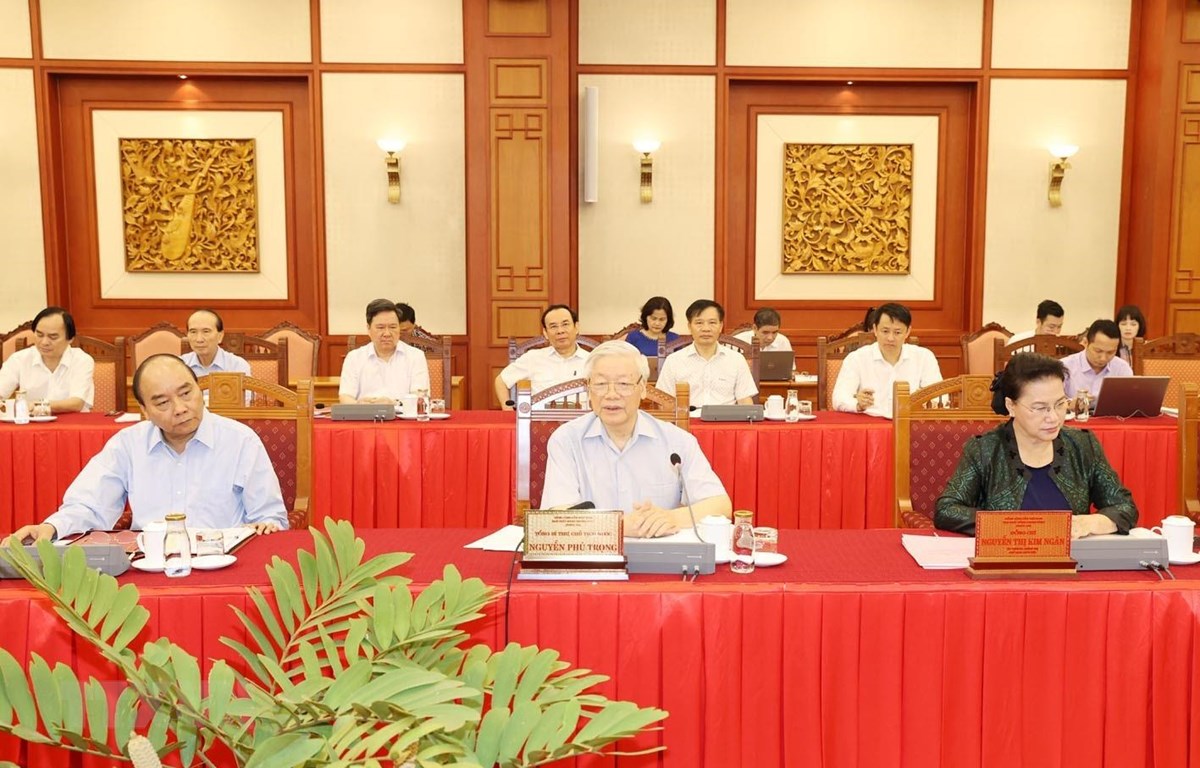 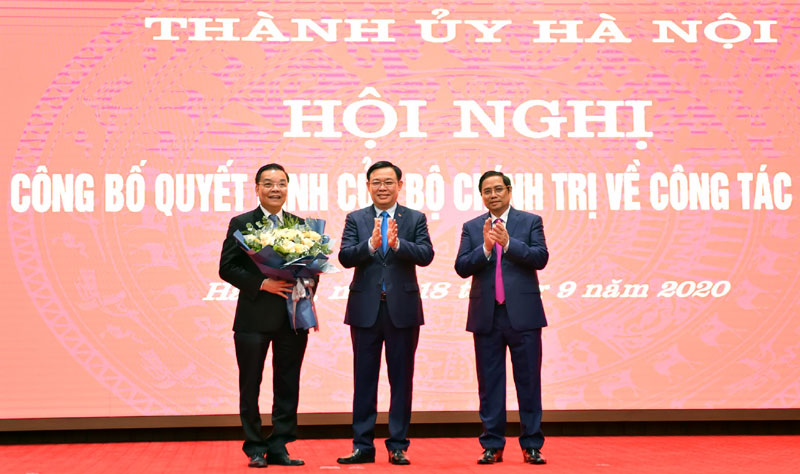 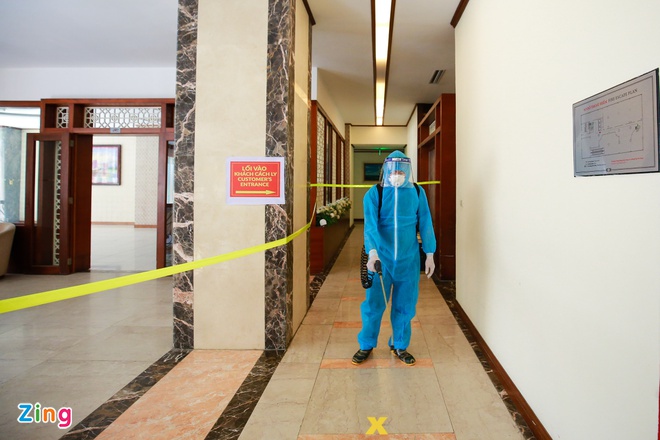