An exhibition entitled "For an ever-blue sky" will take place on November 23 at Hoa Lo Prison, Hanoi's downtown, to commemorate the 48th anniversary of victory of “aerial Dien Bien Phu battle” (December 1972) over the American air raids on Hanoi during the Vietnam War in late 1972.

The exhibition consists of two thematic areas which are  “Airspace protection” and "Connecting the ocean’s costs", featuring artifacts and documents related to the historical victory, including a Ho Chi Minh Badge that was awarded to pilot Nguyen Van Coc for downing an American jet fighter in 1967; journalist Nguyen Xuan Mai’s handbook with notes of interviews between foreign journalists and American pilots who were detained at Hoa Lo Prison in 1967; a khaki shirt, a blood pressure monitor and a stethoscope, which were worn and used by doctor Do Doan Dai, former director of Bach Mai Hospital, to examine the hospitalized victims of the US’s  bombing in Hanoi in 1972; the novel "Darkness at noon" by British novelist Arthur Koestler- presented by eight US pilot prisoners as a gift to the Vietnamese wardens on the occasion of their release in 1973.

Some other interesting artifacts related to American pilots who used to be imprisoned at the Hoa Lo prison will also be on display.

Attendees of the exhibition’s opening ceremony will have the chance to talk to Vietnamese veteran pilots who shot down many "US war planes in Hanoi’s sky"; meet the prison guards who oversaw American pilots at “Hanoi Hilton”– en American euphemism of Hoa Lo prison; and communicate with local live witnesses who had gone through the fierce air battle.

Visitors to Hoa Lo prison could also tour the premise with audio guide; ring the bell made from a US bomb; wear a straw hat and hide themselves in an A-shaped bomb shelter. These exciting experiences will help recalling memories among older people who went through the wartime, as well as help younger generations to understand more about the war. 18:14, 2020/14/20
Ede ethnic’s ritual ceremony to be performed in Hanoi
The ritual is taking place under the exhibition which will last until November 23. 18:08, 2020/08/20
Exhibition “Paintings on Tale of Kieu” underway in Hanoi
Ninety-six oil paintings featuring themes inspired by the Tale of Kieu - a masterpiece of Vietnamese poetry written by Nguyen Du are on display by devotee artist. 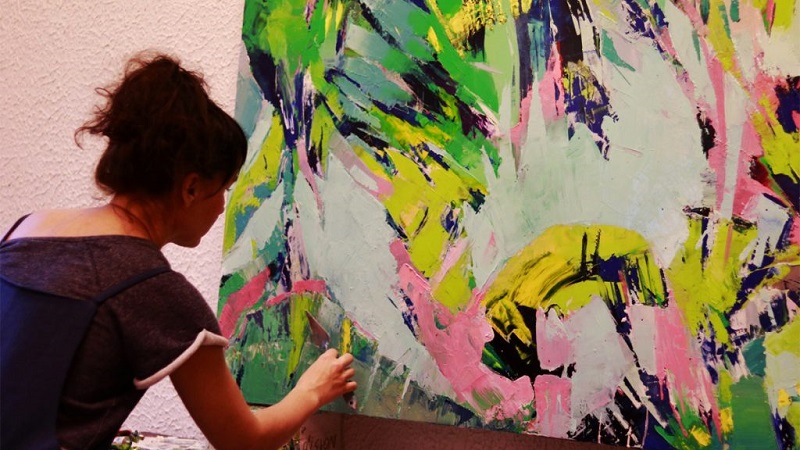 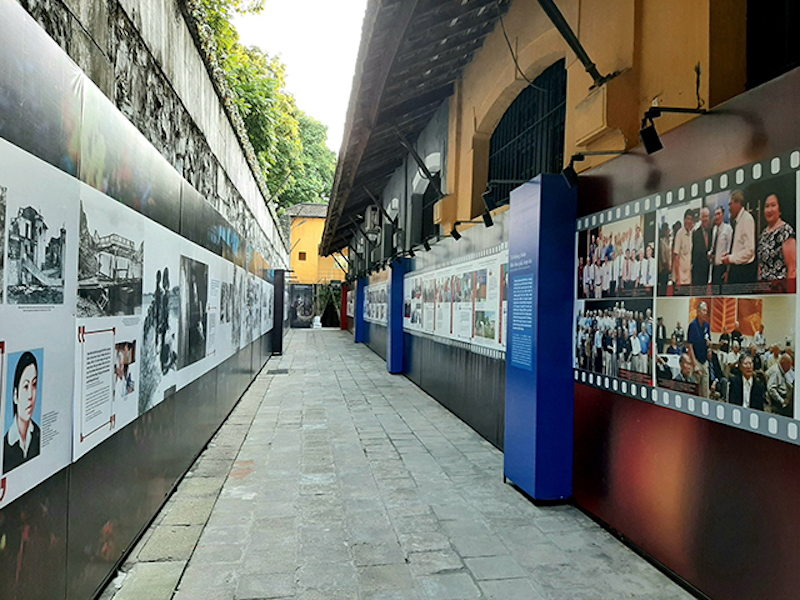