Home / Economy / Industry
Fitch affirms state-run PetroVietnam's rating at BB with stable outlook
Ngoc Thuy 16:31, 2020/09/11
PVN accounts for about a third of the country's refined product output and supplies gas for power plants that make up about 15% of Vietnam's power generation.

PVN's IDR is capped by that of its parent, the Vietnam sovereign (BB/Stable), under Fitch's Government-Related Entities (GRE) Rating Criteria, stated the rating agency, adding the company is wholly owned by the state, which exerts significant influence over its operating and financial policies.

Fitch expected PVN’s earnings before interest, taxes, depreciation and amortization (EBITDA) to fall by about 55% and 30% in 2020 and 2021, respectively, from 2019, amid the weak oil price environment.

However, it is expected that PVN would continue to maintain a net cash position over the next two years, as Fitch anticipated a delay in PVN expansion plans. Fitch believed the earnings of PVN's upstream, refining and oil distribution segments will be dampened severely in 2020. However, earnings from its gas distribution, fertilizer and power businesses would remain relatively stable, Fitch added. 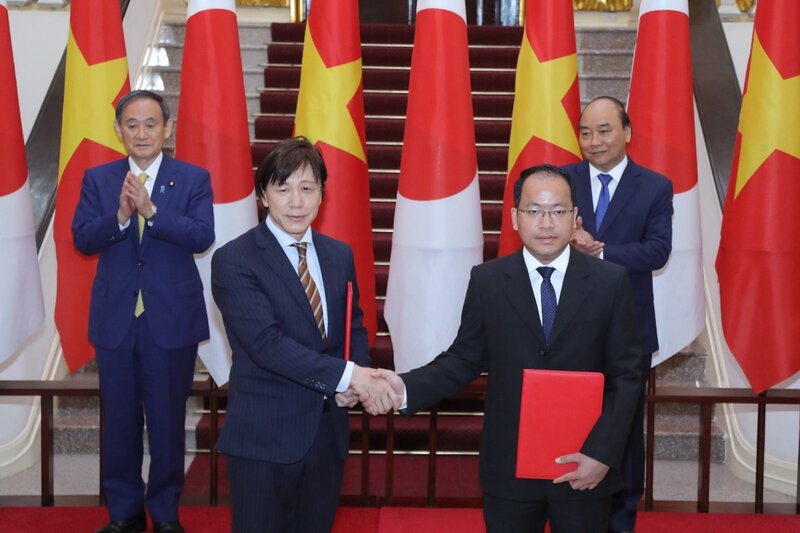