Divided in three thematic areas, the exhibition showcases more than 300 typical documents, pictures and artifacts of the historical revolution in 1945.

Visitors are required to strictly comply with regulations on prevention and fighting against Covid-19 to minimize the risk of Covid-19 spread in the community.

The exhibition, revolving around three main themes: “Historical Autumn”, “The Strength of Belief” and “Following the Victory”, is jointly held by the Vietnam Military History Museum, the State Records and Archives Department of Vietnam, and the National Museum of Vietnamese History at 28A Dien Bien Phu, Hanoi.

The exhibition displays valuable documents such as the Declaration of Independence, pictures at Ba Dinh square on September 2, 1945, political thesis and leaflets distributed in the advent of the August General Uprising.

Besides, other artifacts related to such transcendental moment of the Vietnamese history were also on show.

Visitors can read many testimonies of witnesses of Vietnam's historical moments. One of them was Lieutenant Colonel Mai Kha Do who flew an AN26 aircraft carrying goods and medicine to aid people in Hue and Danang. 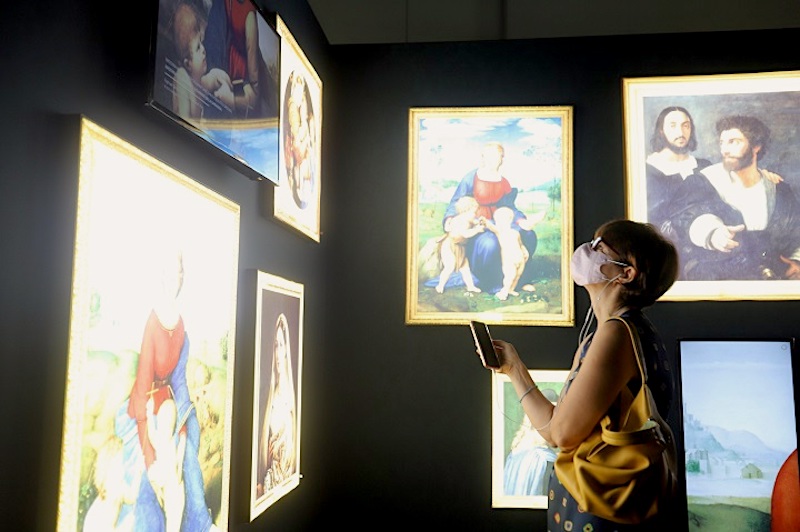 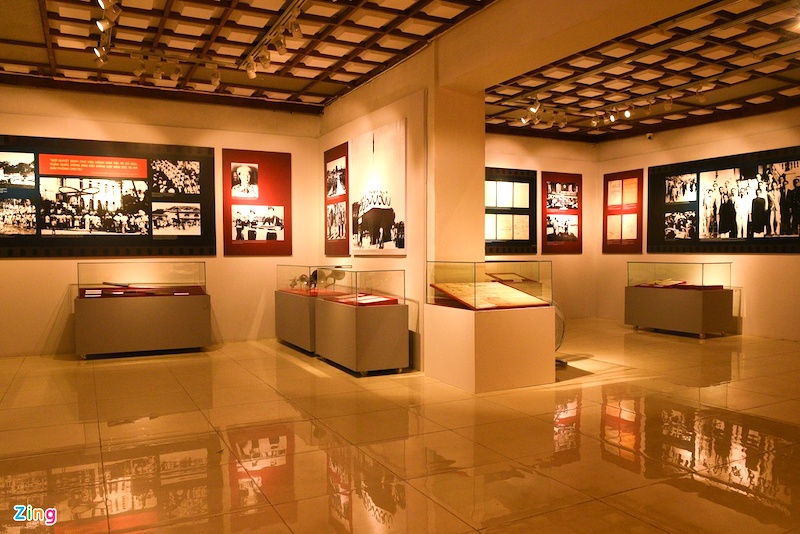 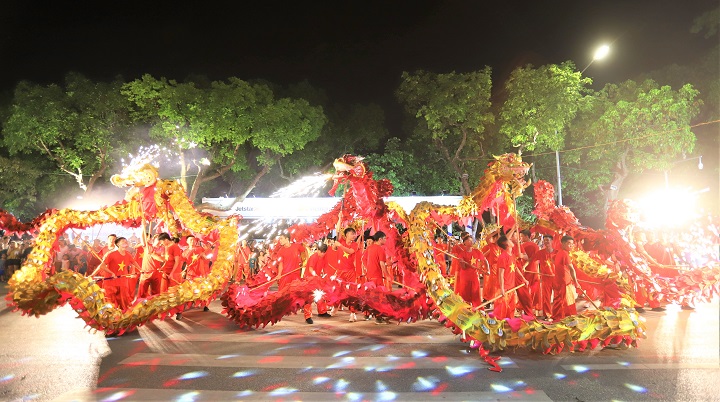 20:19, 2020/19/28
Colorful “Hanoi – a green destination” lures massive tourists
The event creates an atmosphere of joy and excitement, and contribute to honor Hanoi's people and heritages. 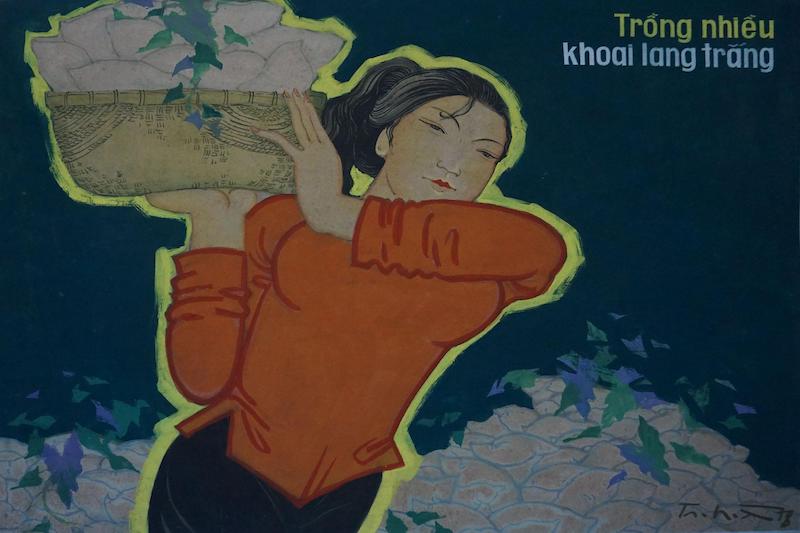 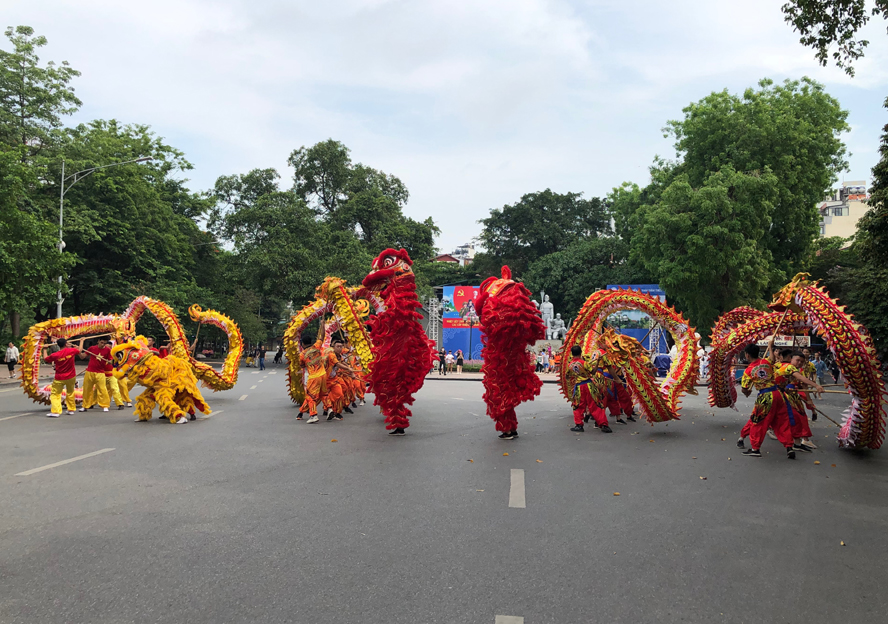