Electricity demand in Vietnam is forecast to continue to increase at an average rate of 9% a year from 2021 onwards, driven by rising industrialization, urbanization and affluence, according to Fitch Ratings.

Meanwhile, Vietnam has a solid national electrification ratio of about 99%, with the ratio reaching almost 100% in urban areas.

Additionally, Vietnam’s installed capacity is set to increase to about 70 gigawatts (GW) by end-2022 (2019: 55GW), led mainly by private players and other government-owned entities, Fitch stated.

The share of coal-fired capacity has increased steadily over the previous few years, and Fitch expected this to account for the majority of Vietnam's capacity addition in the near term.

The country turned into a net importer of coal in 2015, and Fitch said Vietnam’s reliance on imported coal will increase, as most of the country’s hydro potential has been utilized and domestic gas reserves are declining.

The rating agency affirmed Vietnam Electricity (EVN)’s Long-Term Foreign- Currency Issuer Default Rating (IDR) at “BB” with Stable Outlook, adding the firm’s ratings reflect its Standalone Credit Profile (SCP), which is at the same level as that of the Vietnam sovereign rating (BB/Stable).

Nevertheless, the rating agency expected EVN's financial profile to be much stronger than the one that is commensurate for its SCP assessment, while an upward revision of EVN's SCP is contingent on consistent application of electricity regulatory reforms.

In the absence of required increase in power tariffs, EVN's financial profile can deteriorate more rapidly than its peers given its reliance on volatile hydro power and high exposure to foreign-currency denominated debt, Fitch noted.

The last electricity tariff increase in Vietnam was implemented in March 2019, taking average tariffs up by 8.36% to VND1,864/kWh (US$0.08). The hike was the first since a 6.1% jump in December 2017. Fitch, however, expected delays in implementing tariff increases to continue due to the effect on inflation and economic growth.

Fitch said Vietnam will stand out among Asia's frontier and emerging markets this year on economic resilience and success in containing the coronavirus outbreak. Nonetheless, the lockdown has slowed electricity demand, especially from industrial and commercial customers.

Fitch’s rating case assumes electricity volume growth of 2% in 2020, against an average of 10% a year over the last four years. The government has also directed EVN to supply free power or offer discounts to certain categories of customers to manage the pandemic's economic impact. Even so, EVN's SCP has reasonable headroom to absorb the effect of the lower electricity demand and reduced electricity tariffs, it said. 23:51, 2020/51/22
Vietnam aims to have locally-made cars: Deputy PM
The government has changed its development strategy for the automobile industry, given the fact that it’s not feasible to produce one entire car in Vietnam. 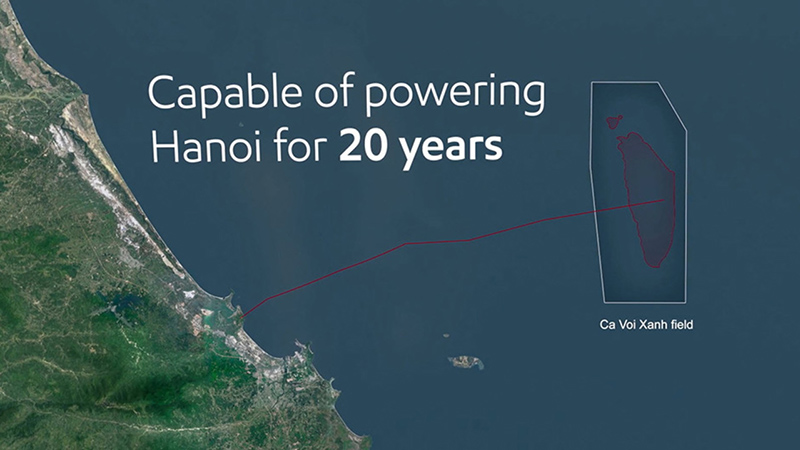 10:58, 2020/58/22
How significant is Vietnam-US oil and gas cooperation?
The increasing American investment in Vietnam’s energy sector is a win-win proposition for both countries. 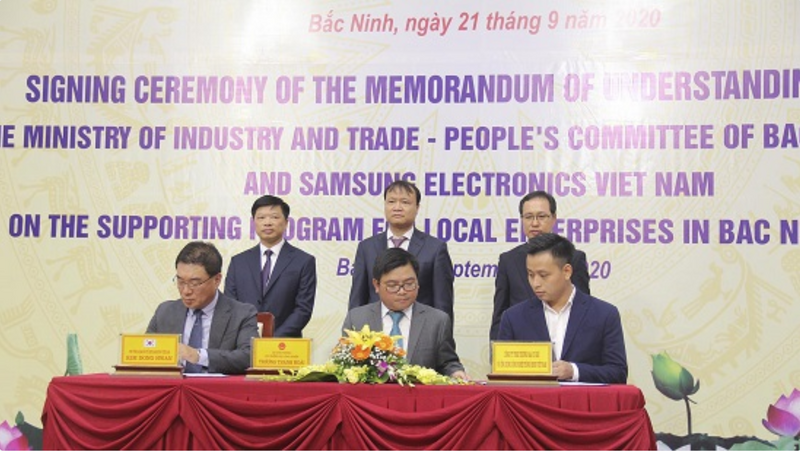 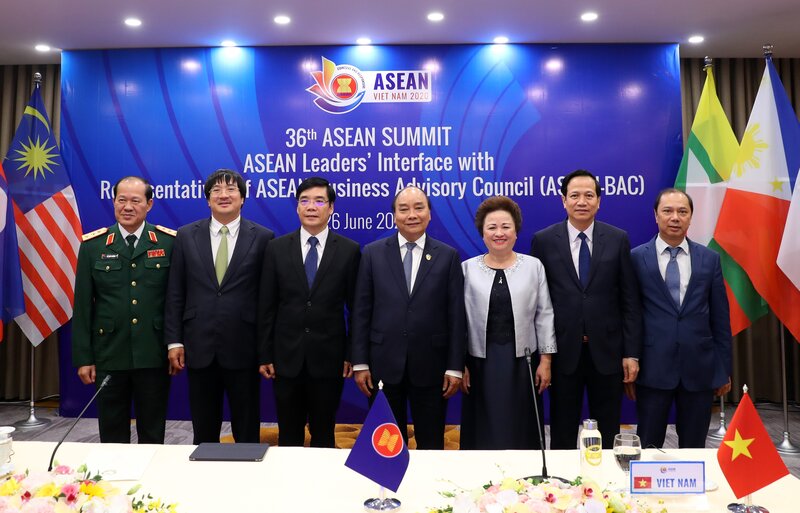 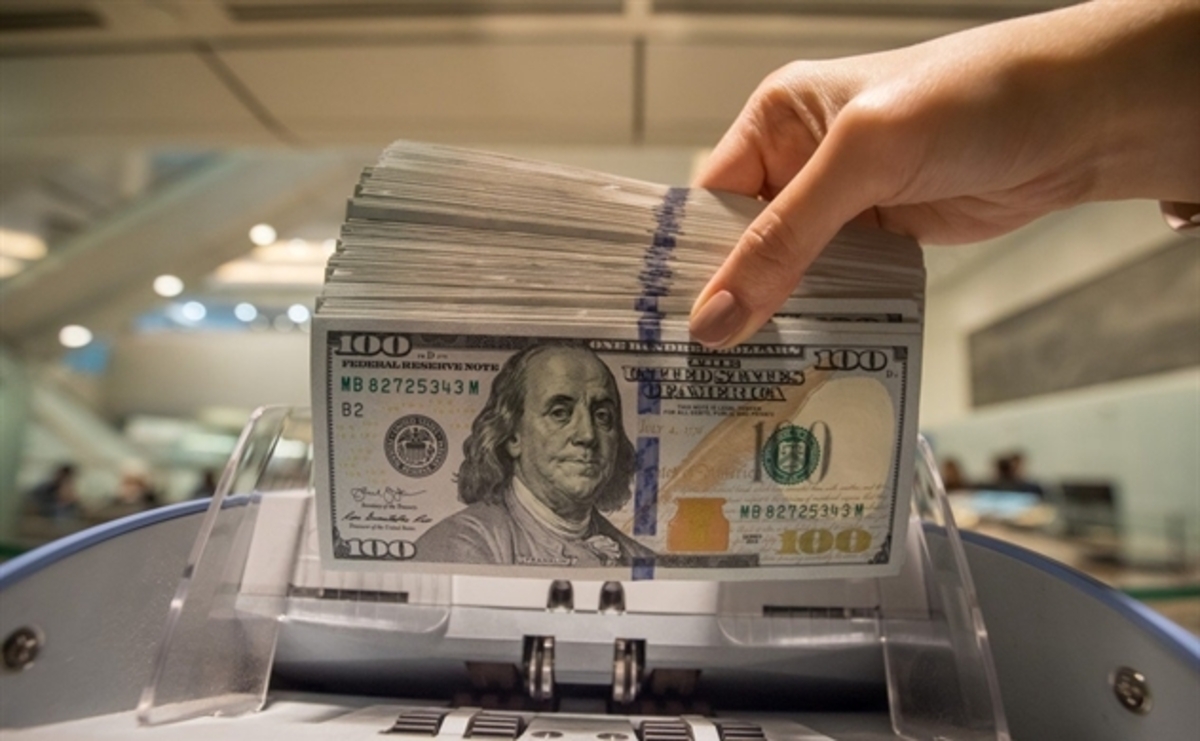 23:57, 2020/57/19
Record high foreign reserves demonstrates Vietnam economic resilience: WB
The World Bank expected the government to stimulate the recovery in the short term and preserve fiscal and debt sustainability in the longer term.