Home / Investment / News
Disbursement of public investment funds just meets 50% of target YTD
Ngoc Thuy 16:38, 2019/10/22
The government expected expenditure for development in 2020 to increase by VND41.3 trillion (US$1.77 billion) or 9.6% higher than the estimate in 2019 and account for 26.9% of total state expenditure.
The year-to-date disbursement rate of public investment funds for development remains low at 49.1% of the target set by the government, making it difficult to meet the disbursement target by year-end, according to the Finance-Budget Committee under the National Assembly.  The committee attributed lack of preparation for investment projects, difficulties in site clearance and delay in allocating public funds, among others, to such slow disbursement progress.

According to the committee, these issues have been known for many years, but there has been lack of efforts from government agencies to resolve them, and which require all concerned parties to strictly follow regulations and laws on finance – budget, including the Law on Public Investment.

Chairman of the committee Nguyen Duc Hai mentioned the slow allocation of public funds has not been properly addressed, in which the main issue is the complicated procedures.

This has caused negative impacts on the construction progress for many projects of huge impacts to Vietnam’s socio-economic development, Hai stressed.

The government expected expenditure for development in 2020 to increase by VND41.3 trillion (US$1.77 billion) or 9.6% higher than the estimate in 2019 and account for 26.9% of total state expenditure.

However, Hai expressed concern the the 9.6%-increase is quite low compared to the huge capital needed to complete on-going public investment projects in the 2016 – 2020 period.

Prime Minister Nguyen Xuan Phuc previously said slow disbursement of public investment are bottlenecks for the development of Vietnam’s economy and warned major consequences out of the issue if not properly addressed. 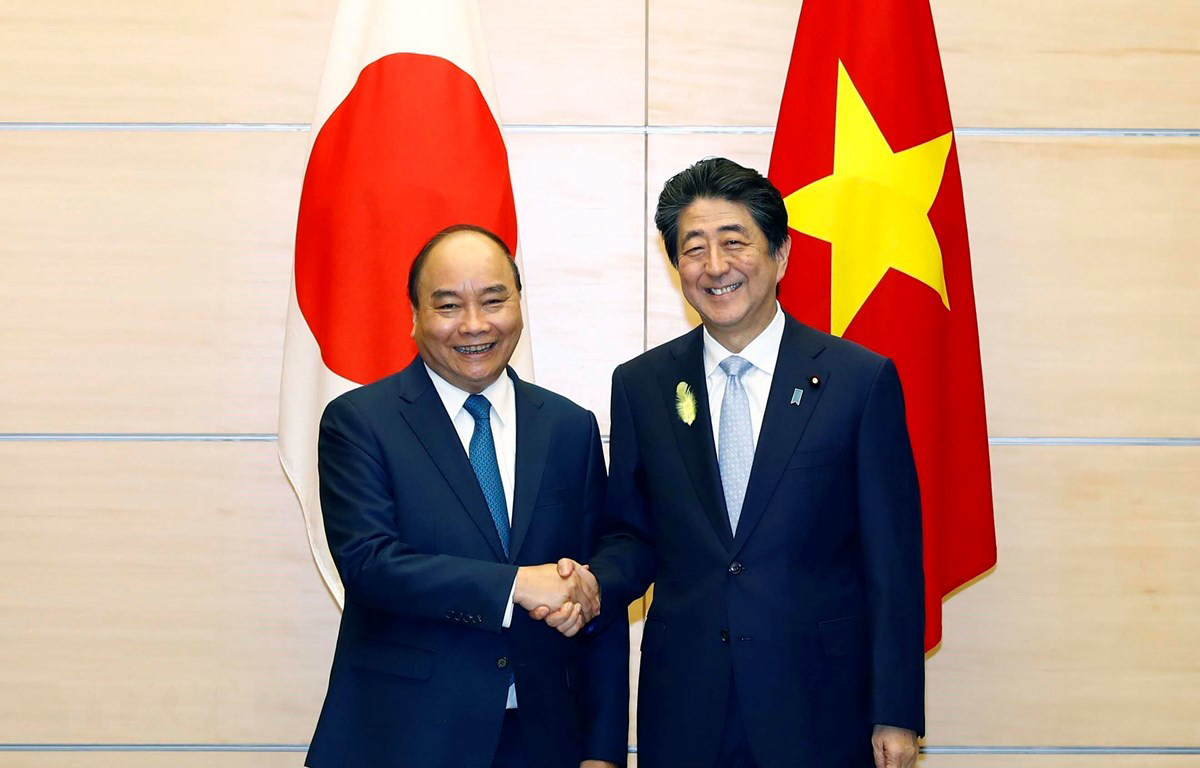 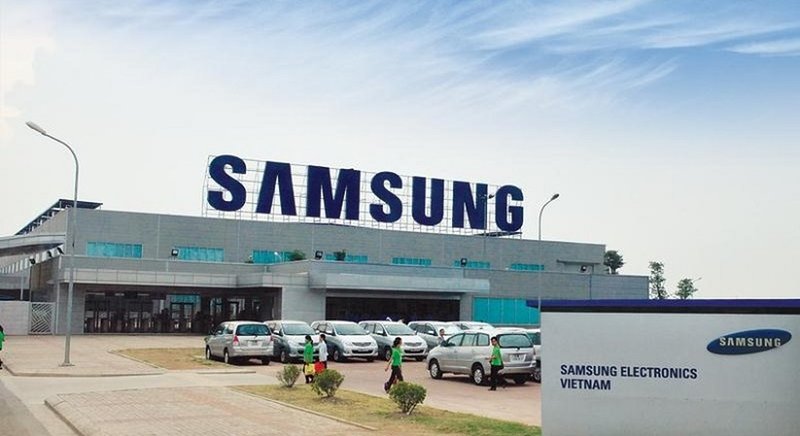 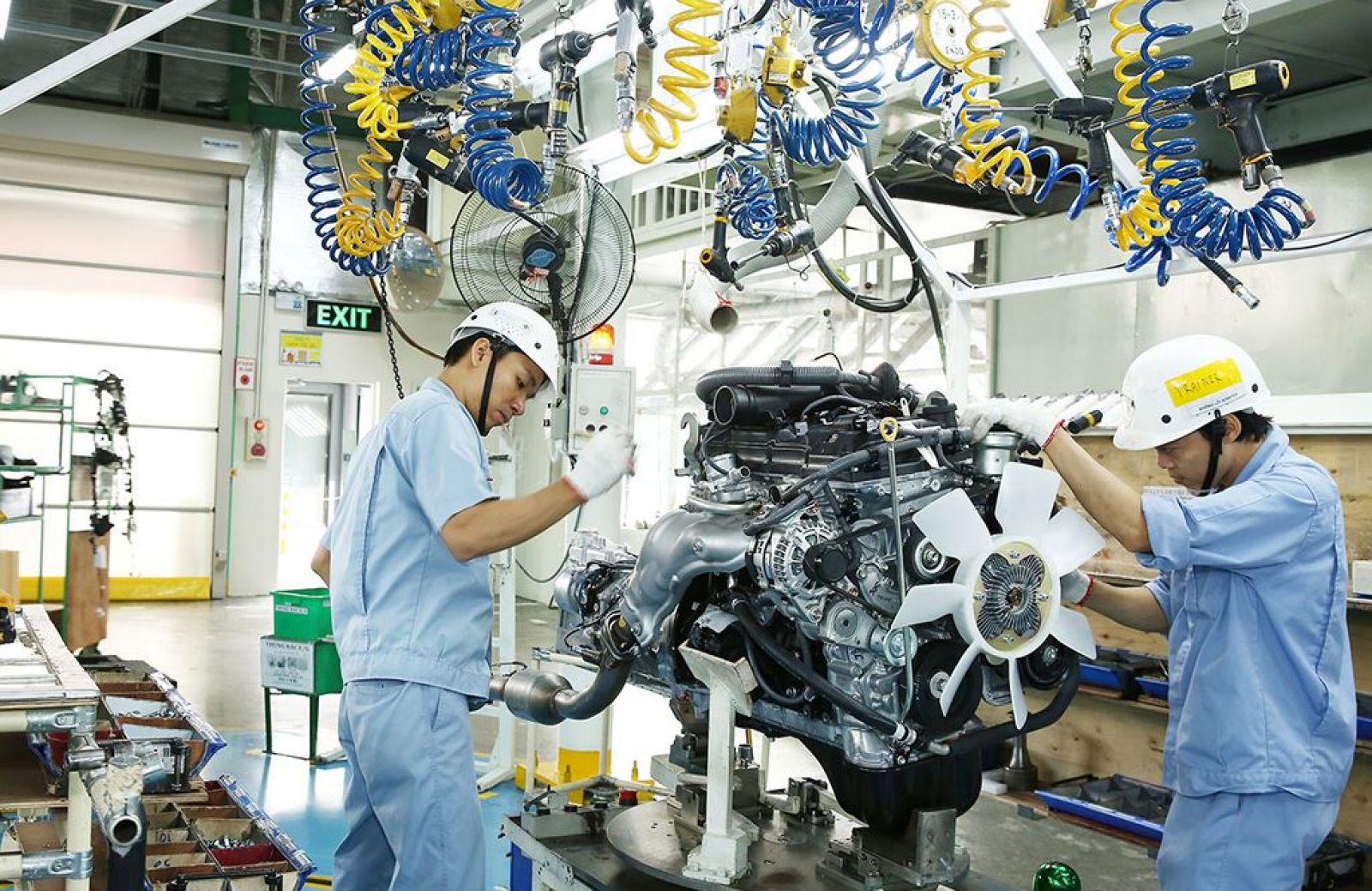 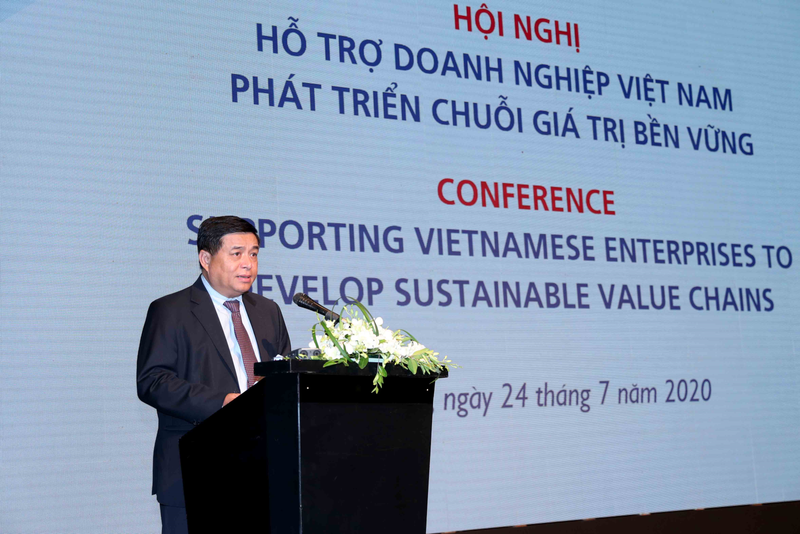 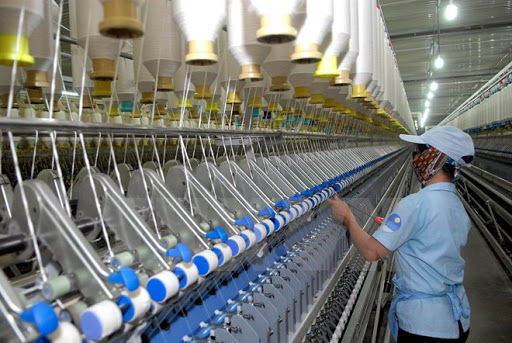 14:31, 2020/31/24
Regional countries shocked at Japanese firms choosing Vietnam as investment destination: JETRO
Competition to attract FDI in Southeast Asia would be fiercer in the coming time.