India, the world’s second most populous country, stands pretty strong against the sweep of the novel coronavirus thanks to the Covid-19 response strategies it adopted very quickly from the beginning of the pandemic.

India is trying to balance attempts to revive the economy while dealing with increasing infections and new hotspots with Unlock 1.0 and Unlock 2.0.

The policies that the federal and state governments have enacted to curb the epidemic will offer a snapshot of the current Covid-19 situation in the country.

According to Ambassador of India to Vietnam Pranay Verma, testing, contract tracing, and strict containment are three pillars of India’s strategy to manage Covid-19.

According to the US-based the Center for Policy Impact in Global Health, the country alertly implemented the Integrated Disease Surveillance program as early as January 17, even before the first cases were officially detected January 30.

This is followed by universal thermal screening for all international arrivals has been in effect since March 3.

Two Covid-19 surveillance systems have been put in place to monitor trends in Covid-19 infections at a district level. The first is a facility-based survey across all districts, initially using throat/nasal swabs and testing for the virus, which will be replaced by serum testing for antibodies. The second is a population based sero-survey (testing serum for antibodies) in selected districts to detect exposed populations in high-risk areas and containment zones.

Data on testing rates across India show that most states need to ramp up testing. Overall, India has a daily testing capacity of roughly 400,000 tests and more than 1,000 Covid-19 testing labs.

As a result, more than 15 million people have been tested, ranking India among few countries having the largest population tested for SARS-CoV-2, Ambassador Pranay Verma said in a talk in Hanoi late July.

In addition, to minimize reliance on imported kits, India has started producing its own testing kits based on guidelines provided by the Indian Council for Medical Research (ICMR).

Remarkably, Covid-19 testing is free for all at government public facilities, and since April 4, both testing and treatment has been made free for eligible beneficiaries under India’s Pradhan Mantri Jan Arogya Yojana (PMJAY), the publicly funded health insurance program benefitting the poorest households in India.

After the detection of India’s first coronavirus case on January 30, the same day that the WHO declared Covid-19 to be a public health emergency of international concern (PHEIC), travel advisories and restrictions have been immediately released.

These were immediately announced against any form of non-essential travel to China. The advisories were later expanded to other highly-impacted countries including France, Iran, Italy, Japan, Malaysia, Republic of Korea, Singapore, Spain, and Thailand during the month of February.

On March 22, the government of India prohibited incoming international flights from entering the country.

On May 5, the government announced measures to repatriate Indian citizens stranded abroad since lockdown in a phased manner.

Notably, the government launched Aarogya Setu app to enable people to assess themselves for Covid-19 risk based on their interaction with others. The Ministry of Home Affairs has asked local authorities to ensure 100% coverage of all residents in containment zones through this app. About 140 million subscribers have recorded for this app.

In addition, compulsory 14-day quarantine measures have been required since January 31 for international travelers returning from China. These measures were later extended to passengers from other countries and to all interstate migrants and health workers.

Quarantine centers have also been set up at various hospitals and other facilities for returning travelers and inter-state travelers across the country.

On March 11, the Ministry of Health and Family Welfare (MoHFW) released a Covid-19 Containment Plan that provides guidelines to states on a plan of action and quarantine measures to be adopted.

This strategy has helped India to tailor its response and vary the degree of restrictions on movement and economic activities based on infection rates and changes in status of the districts.

On March 24, the country was put under full lockdown at the time when India had just 500 confirmed infections and fewer than 10 deaths.

On the same day, the Disaster Management Act, 2005 was invoked after lockdown was announced to restrict the movement of people, initiate action against false and fake news, and provide access to states for emergency funds.

In another comparison in which India versus 11 most affected countries namely the US, Brazil, Russia, Peru, Chile, Mexico, South Africa, UK, Iran, Pakistan, and Spain that are similar in terms of population (India has 1.38 billion people while those countries have 1.349 billion), the cases in the group are eight times higher than that in India while the death is 14 times higher, according to statistics showed by the Embassy of India in Hanoi.

“The government of India has been very proactive in its initial response to the Covid-19 crisis,” said the Center for Policy Impact in Global Health. 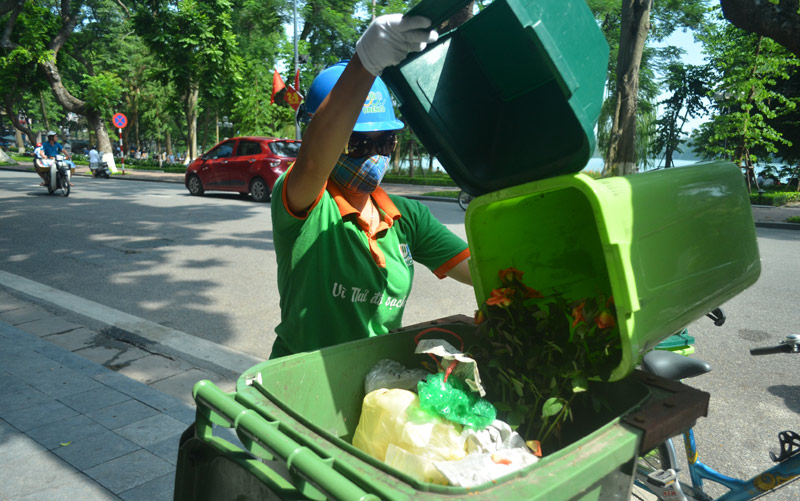 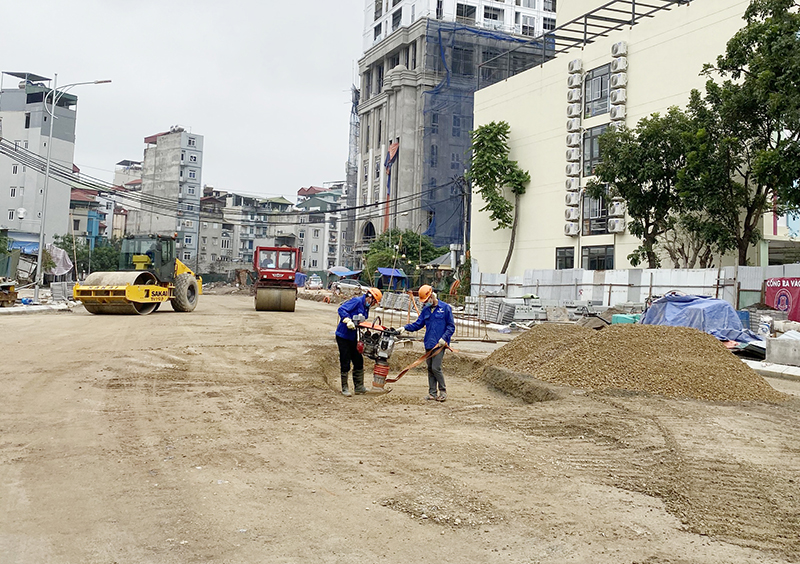 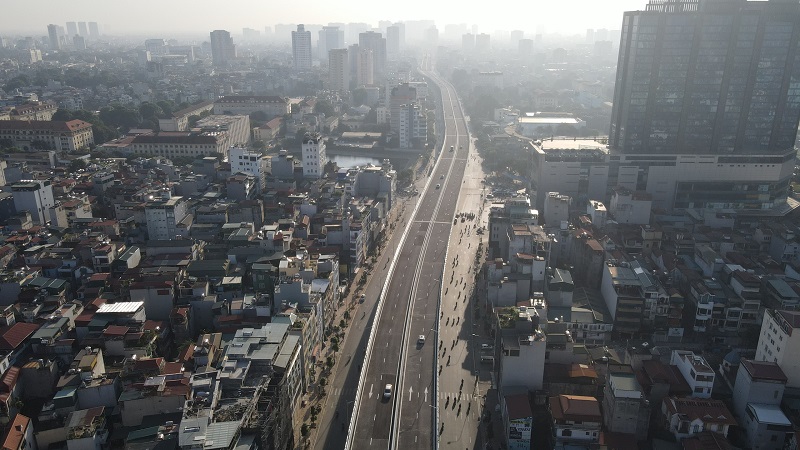