Home / Travel
CNN suggests exotic meal at 200-year-old snake village in Hanoi
Ha An 16:55, 2019/10/28
The CNN team described snake spring rolls, filled with ground reptile meat are “tasty and fresh with herbs found in all Vietnamese cuisine”.
Le Mat, the snake village located in Hanoi's peripheral district of Long Bien, has been described as an adventurous destination for food-lovers who come to enjoy dishes made with the slithery reptiles by CNN, the US Cable News Network.
CNN cited the owner of one of the most popular restaurants in the area as saying that the history of snakes in Vietnamese cuisine began with blood. It is believed that snake blood heals headaches and is good for curing sore throats and bone problems.

Since the past 20 to 30 years, the villagers have flashed the idea of making snakes the local delicacies and Le Mat village has become well-known as a culinary destination, specializing in snake meat.

According to CNN, the menu-free experience at the restaurant means diners can get to choose which snake is going to end up on their table and witnessing the chefs preparing dishes of the snake makes the culinary trip more adventurous.

The CNN team described snake spring rolls, filled with ground reptile meat are “tasty and fresh with herbs found in all Vietnamese cuisine”. Besides, the most popular sauteed snake meat also left imprints as “its texture is the closest thing to poultry or pork – though the snake can't be likened to either”.

Le Mat ancient town has caught and bred snake for around 200 years. However, it is no longer appropriate and became illegal since Vietnam joined the International Convention on the Protection of Wildlife.

In 2011, the local authorities proposed a plan on developing a traditional craft village of Le Mat village aiming to revive snake breeding craft and make the slithering reptiles a tourist attraction.

Le Mat was recognized as a traditional snake breeding village by the government of Hanoi in 2010.
Comments
Other news 11:14, 2020/14/20
Vietnam ministry calls on localities, enterprises to revive tourism
Along with the tourism stimulus packages, ensuring safety and enhancing communication activities are key to do away with the fear for travel of tourists in the context of Covid-19. 14:49, 2020/49/14
Vietnam to build tourism workforce database
Statistical works on human resource in the tourism industry has been identified as a mandatory and urgent task. 14:39, 2020/39/14
“Vietnam - Go there to experience” to kick off for domestic travelers
The tourism authority will implement stimulus programs for domestic tourism in 2020 which are expected to help the industry recover. 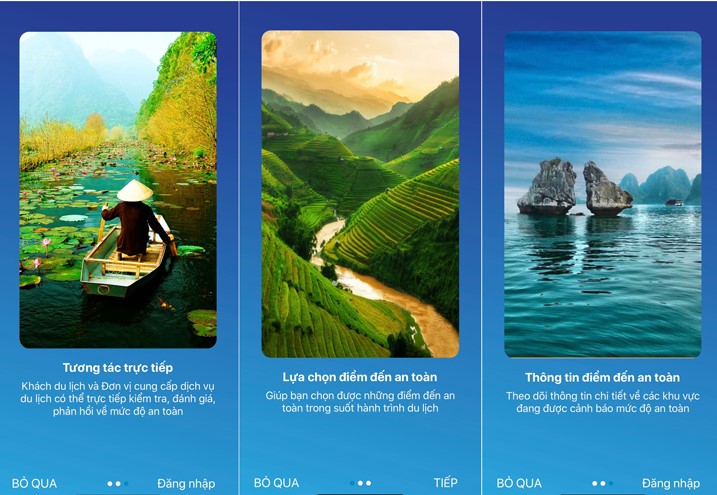