A stronger push for the administrative reform, among other solutions, would help Vietnam achieve a 5% GDP growth rate for this year, significantly higher than the 2.7% estimation of the International Monetary Fund (IMF) for Vietnam, according to Mai Tien Dung, minister-chairman of the Government Office.

“The government is moving towards digital transformation with paperless office,” Dung informed at a conference discussing measures to help the business community recover from the Covid-19 pandemic on May 26.

Dung noted the national public service portal, after being launched five months ago, has so far integrated 408 public online services, of which 170 are for citizens and 238 for enterprises.

According to Dung, the portal has received 39 million visitors, 150,000 registered accounts and nearly 8.5 million documents have been processed.

Since May 12, the portal has been integrated with six additional public services to better support people and the business community, Dung added.

Economist Can Van Luc backed Dung’s view that a 5% GDP growth target is feasible, for which one of the main pillars is administrative reform.

According to Luc, such a reform would help free up the resources of people and businesses from complying with unnecessary procedures, while creating a healthy and efficient business environment

Moreover, a stronger administrative reform could reduce the state’s overseeing costs as well as compliance costs of people and businesses, Luc said, adding there are also opportunity costs, or expenses arising from the asking-approving mechanism that could be significantly reduced thanks to the efforts.

Fred Burke, a representative of the American Chamber of Commerce (AmCham), urged the government to continue building a robust online application system.

Burke expected the authorities to take the pro-active approach to review and streamline the approval process for foreign-invested projects in order to attract the next FDI wave into Vietnam.

He raised the issue that major shources of FDI such as the US, UK, EU, Japan, Singapore, Hong Kong, are still under lockdown, and obtaining legalized documents and wet signatures from these countries have become a challenge. As a result, this has delayed submissions in Vietnam for two months on average.

In addition to that, different authorities responsible for various aspects of the licensing procedures do not have a sufficient central database or a streamlined method for communication among them. The authorities still communicate with each other through post services, and physical mail exchange between provinces can take up to one to two weeks during the Covid-19 pandemic.

Last but not least, the provincial administrative authorities have adopted the approach of obtaining in-principle written approvals from various ministries prior to granting Investment License, which can prolong approval for a project to four to six months, or even longer, Burke asserted. 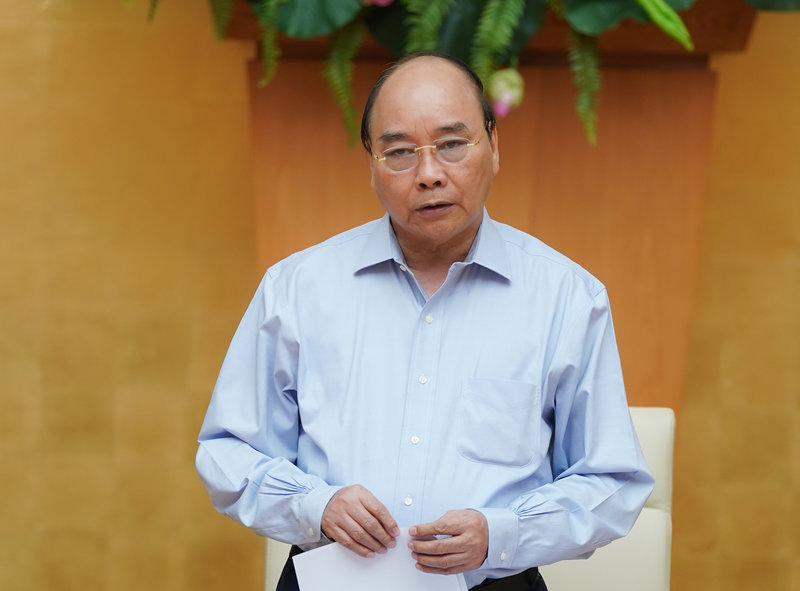 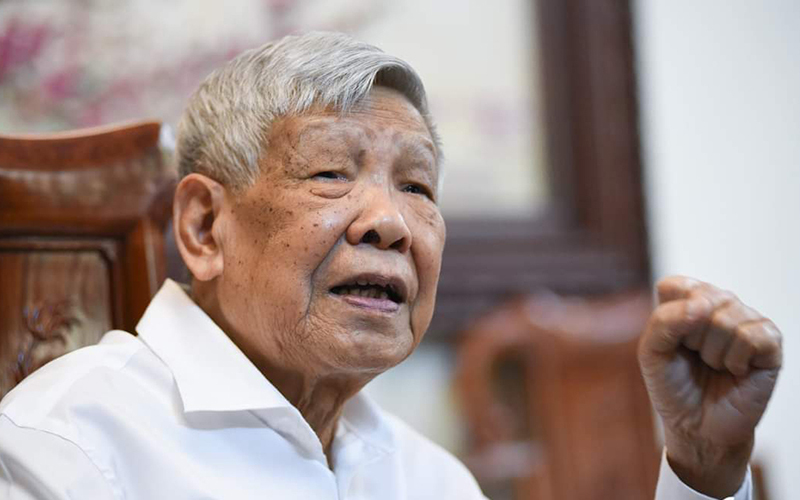 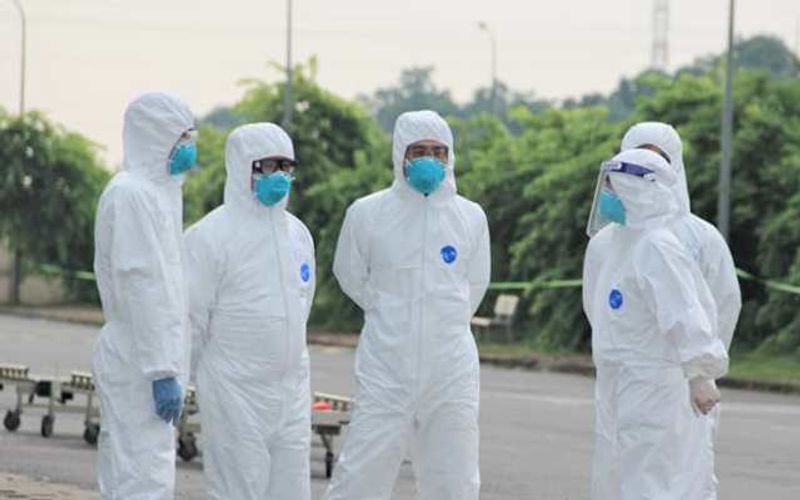 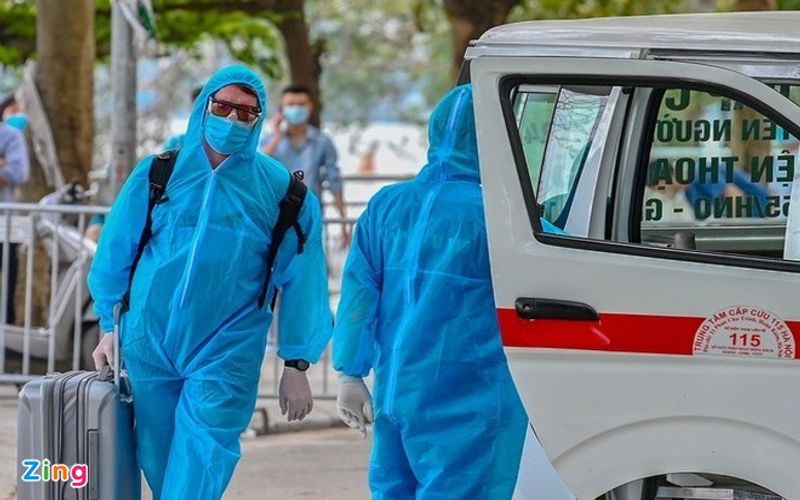